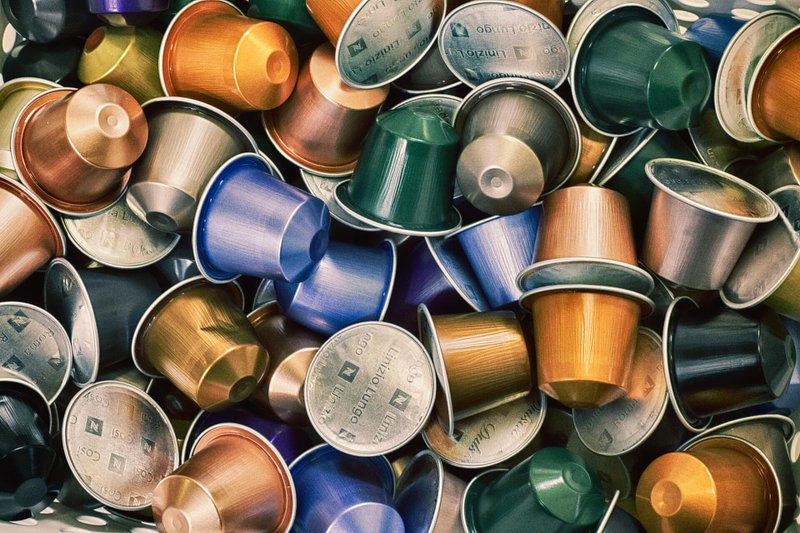 Drivers in eastern France got a surprise coffee fix Friday after hundreds of capsules scattered onto a highway in a traffic accident, prompting quick pullovers by people who snatched up as many boxes as they could.

A truck carrying the capsules was involved in an accident after swerving to avoid vehicles that were stopped to wait for riders in the Tour d'Alsace bicycle race to pass near Sierentz, a town near the German border, south of Mulhouse.

"He managed to avoid them but it forced open the entire right side of his trailer, spreading out Nespresso capsules over 400 to 500 metres," said Eric Chevallier, head of the regional highway patrol division.

A video from a passing driver, tweeted by Info Traffic Alsace, showed more than a dozen cars parked on the emergency lane as passengers seized the chance to load up with armfuls of boxes.

"It didn't last too long because afterwards we arrived at the scene. I think people saw they were Nespresso capsules, and given their price they said 'let's help ourselves'," Chevallier said.

Nobody was hurt and no fines were issued, he said.