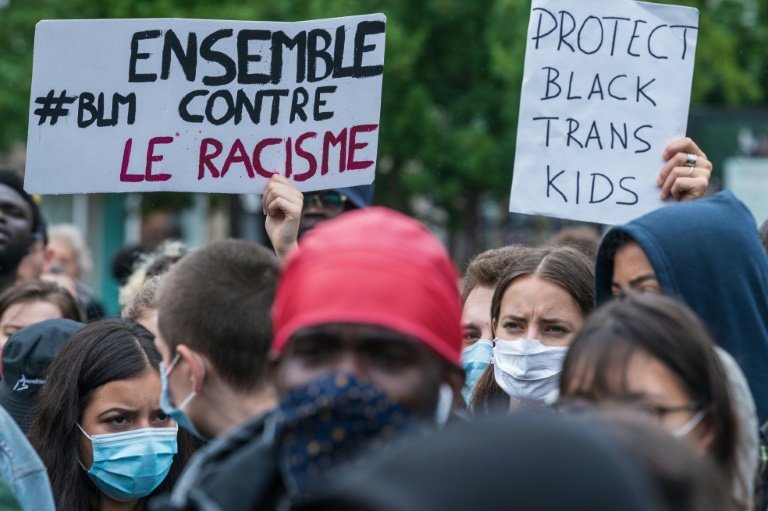 A group of NGOs filed a class-action lawsuit against the French state on Thursday over alleged racial profiling by the police, an issue that has poisoned relations between the police and minority youths.

In January, six NGOs, including Human Rights Watch and the French branch of Amnesty International, had warned they would take legal action if the government did not take steps to end what they called discriminatory identity checks within four months.

On Thursday, they said they were moving ahead with their complaint to the Council of State, France's highest administrative court, after receiving no response from the authorities.

The NGOs said they were inspired to act by a landmark class-action lawsuit filed by blacks and latinos against the city of New York in 2008.

After a nine-week trial, a federal judge in 2013 ordered New York police to halt racial profiling and "stop-and-frisk" searches, leading to a drastic drop in cases of alleged discrimination.

Issa Coulibaly, president of the Pazapas Belleville NGO, one of the six behind the French lawsuit, said constantly being asked to show ID had a profound impact on minority youths.

"It's something that comes up very often in the personal stories of young men particularly," he said, noting that it created "a feeling of exclusion, and the impression of not being completely French because they are being treated differently."

Black and Arab-origin French youths have long complained of being singled out by the police for identity checks on the street and on public transport.

Several cases of young men in predominantly immigrant neighbourhoods being injured or killed in police custody or during arrests have also shone a light on what activists call a pattern of systemic racism in law enforcement. 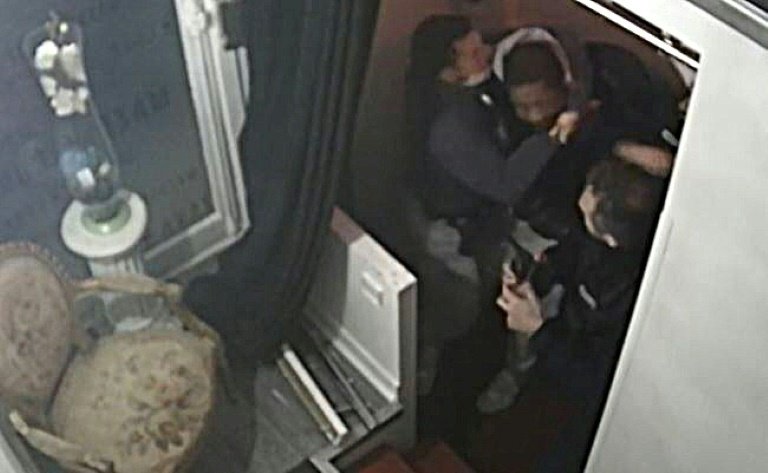 A CCTV camera showed Michel Zecler being beaten up by police officers at his Paris music studio on November 21, 2020. / © Michel Zecler/AFP/File

In another case that sparked particular outrage, black youth worker Theo Luhaka suffered severe rectal injuries in 2017 after being beaten with a police baton during an ID check.

A study carried out in 2009 by the Open Society Justice Initiative, also one of the NGOs behind the lawsuit, and France's state research body CNRS showed that black people in Paris were six times more likely to be stopped for their ID than whites.

People with features seen as "Arab" were eight times more likely to be asked to show their papers.

The NGOs are seeking a change in France's criminal code to explicitly forbid discrimination during ID checks.

They are also demanding that every person who is searched is given a receipt they can produce to avoid being asked repeatedly for their papers.

The 450-page lawsuit is based on testimony from dozens of alleged victims of racial profiling in nine French cities.

President Emmanuel Macron has acknowledged problems, telling the Brut video media site in December that "when you have a skin colour that is not white, you are stopped much more. You are identified as a problem factor. And that cannot be justified."

But he later appeared to row back on the remarks after an outcry from police unions, saying in April that there is "no systemic racism" in the force.

The Council of State could ask the government what actions it intends to take to address discriminatory practices or itself recommend corrective action.

In 2016, France's highest court already rapped the state for "discriminatory" checks and ordered it to pay damages to three people.