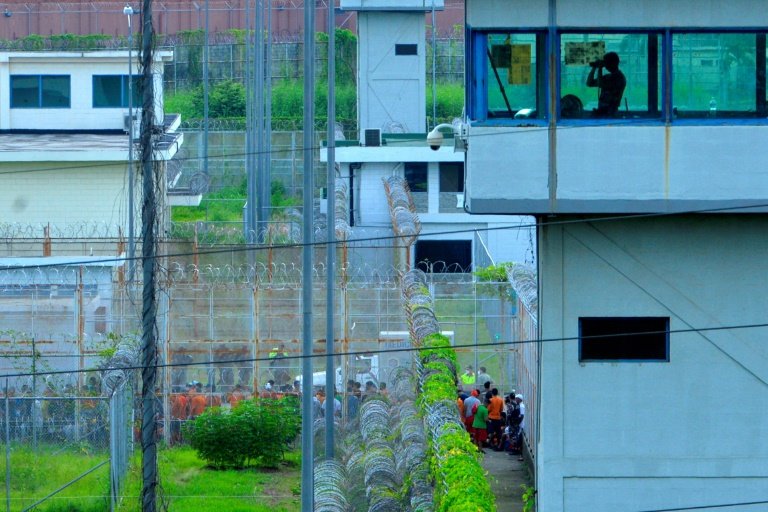 Riots at two prisons in Ecuador on Wednesday left at least 18 dead and more than 50 injured, including police officers, authorities said, updating an earlier toll.

Riots at two prisons in Ecuador left at least 21 inmates dead, authorities said Thursday as the country grappled with its second wave of deadly prison violence this year.

Another 50 people were injured including some police officers. Elite police units regained control of the two prisons on Wednesday, one in the southwest province of Guayas and the other in the central Andean province of Cotopaxi, the SNAI prisons management body said in a statement.

Thirteen inmates died at the Cotopaxi prison and 35 prisoners and six police officers were injured, according to an updated toll Thursday.

Police and soldiers prevented a planned escape from the facility by 31 inmates.

At the Guayas prison, eight inmates lost their lives in the violence and three police were injured, SNAI said.

The two penitentiaries were also involved in a wave of riots that broke out in February. In a single day, 79 inmates died in clashes between rival gangs vying for control over the country's main prisons.

In those riots, inmates were decapitated and burnt in violence that exposed the power of prison gangs and shocked the South American nation.

Ecuador's prison system has about 60 facilities designed for 29,000 inmates but is burdened by overcrowding and staffing shortages. About 38,000 detainees are watched over by 1,500 guards, a shortfall of some 2,500, according to experts.

Ecuador's human rights ombudsman says there were 103 killings in Ecuador's prisons in 2020.

In an attempt to counter the violence, then-president Lenin Moreno declared a state of emergency several times, including for three months last year.

Since the start of the coronavirus pandemic, Ecuador has used alternative sentences for minor offenses as a means of easing its prison population, which reduced overcrowding from 42 percent to 30 percent.