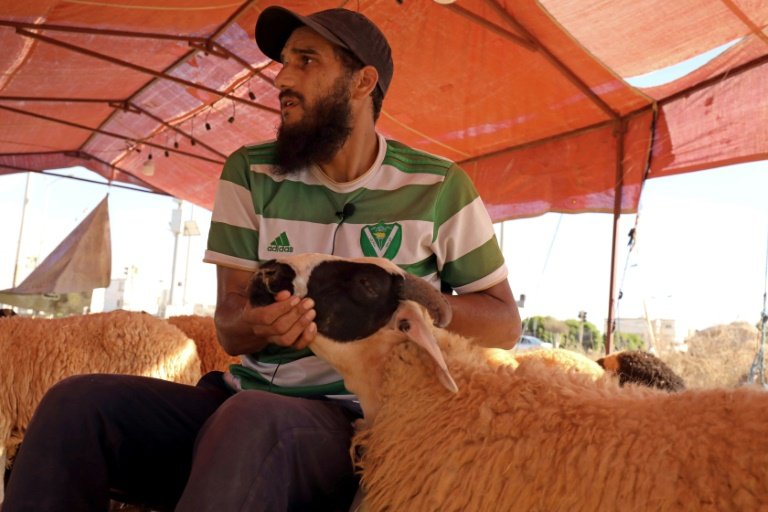 Muslims in war-scarred Libya mark Eid al-Adha from Tuesday, but few will be able to afford the sheep or goat traditionally slaughtered during the festival.

The guns may have fallen silent in the North African country, but its people are now fighting a deep economic crisis worsened by the Covid pandemic and drought.

Few customers were stopping in the days before Eid at the Sidi Khalifa roadside market outside Benghazi in Libya's east, where trader Osama al-Aqury blamed soaring fodder prices for the rising cost of livestock.

"For the past four years state farming cooperatives have been meant to sell fodder to sheep farmers at subsidised prices, but they haven't," said the 35-year-old, who uses a wheelchair. 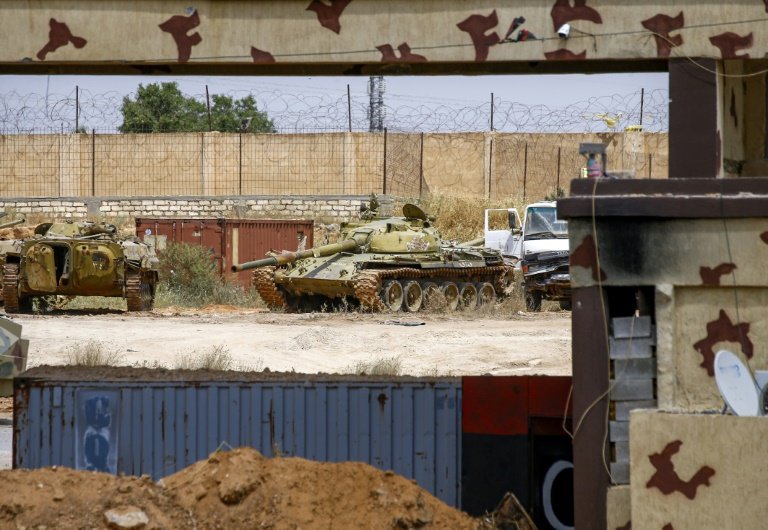 The guns may have fallen silent in the North African country, but its people are now fighting a deep economic crisis worsened by the Covid pandemic and drought / © AFP/File

Seriously wounded in the 2011 revolt that overthrew and killed dictator Moamer Kadhafi, he manoeuvred easily among his animals, grabbing them by the horns to show them to the few potential buyers.

While the ritual is not obligatory in Islam, tradition and social conventions mean that most families hope to buy and slaughter a sheep or goat for the Eid feast.

But like many people in the Arab world facing grinding economic crisis as the year's biggest Muslim festival approaches, Libyans are looking at the prospect of a lean Eid. 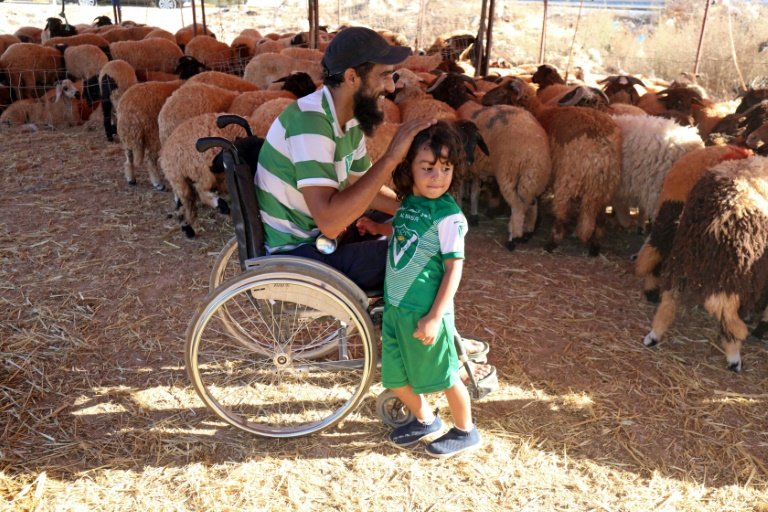 Seriously wounded in the revolt that overthrew and killed dictator Moamer Kadhafi in 2011, Osama al-Aqury uses a wheelchair as he manoeuvres easily among his animals / © AFP

Kadhafi's fall sparked a decade of violent chaos in Libya and the collapse of an economic system that was based on state patronage funded by oil revenues.

Meanwhile "the fields are totally dry" after months with no rain, he added, before moving aside to perform one of his five daily prayers, perched in his wheelchair as he faced Mecca.

Amer al-Messilati, who manages the herd of a wealthy Benghazi rancher, agreed that times are tough.

"The price of feed this year has impacted the price of sheep," he said, as market-goers wandered past without buying. "To help buyers, we've been accepting cheques as well as cash." 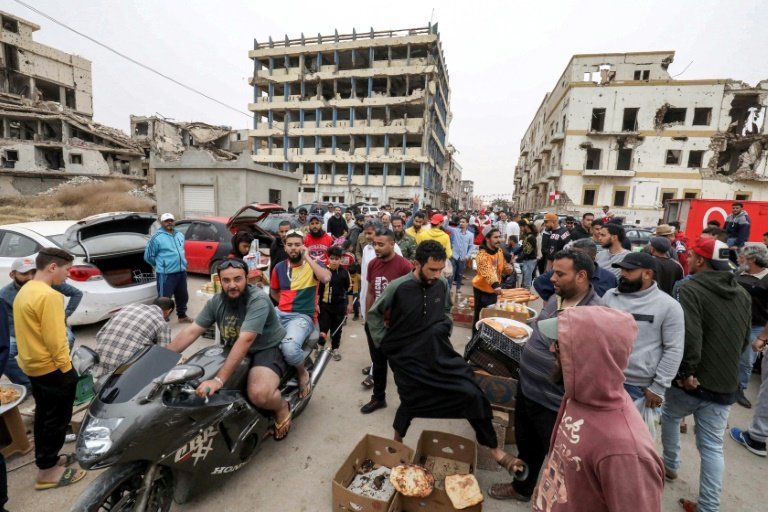 Years of fighting and the Libyan state's division into two rival administrations have compounded a liquidity crisis, sent prices higher and led to endless delays in salary payments to the many public sector workers.

With many banks also capping withdrawals at 1,000 dinars, queues at cash machines are long and Libyans are forced to plan their shopping and expenses long in advance.

The coronavirus pandemic has compounded Libya's woes, and cases have exploded in recent weeks.

In Benghazi, Faraj al-Nayli, a state employee who had come to the market to seek out a bargain, said that "wealthy families shouldn't haggle, because everyone finds something to suit their budget". 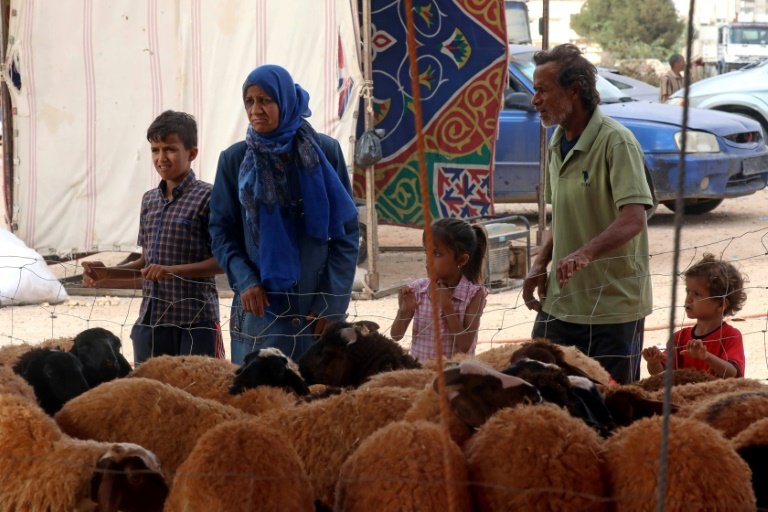 He also said the state should help out poorer families.

With economic woes mounting, a new unity government in power since March has put aside more than 10 million euros to import tens of thousands of animals for municipalities to distribute to poorer families.

This year the livestock are arriving from all over: sheep from Spain and Romania, calves from Ireland and Hungary; even camels from Djibouti.

Some 38,000 thousand head of livestock arrived in recent days, for distribution across the country, according to the size of families.

The question remains whether they will arrive on time for Eid.

"The state is getting in late...it should have done it two months ago, not a few days before Eid," said Nayli.

Moreover, he said, "without liquidity, we can't survive."