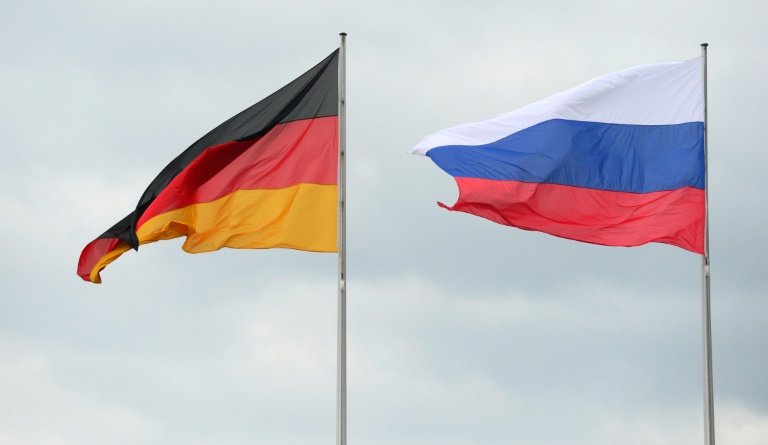 The scientist, named as Ilnur N., was employed until as a research assistant at a natural sciences and technology department at an unnamed German university / © AFP/File

German police have arrested a Russian scientist working at an unidentified university, accusing him of spying for Moscow, prosecutors said on Monday, in a case that risks further inflaming bilateral tensions.

Federal prosecutors said in a statement that the suspect, identified only as Ilnur N., had been taken into custody on Friday on suspicion of "working for a Russian secret service since early October 2020 at the latest".

Ilnur N. was employed as a research assistant at a natural sciences and technology department at the unnamed German university.

German investigators believe he met at least three times with a member of Russian intelligence between October 2020 and this month. On two occasions he allegedly "passed on information from the university's domain".

He is suspected of accepting cash in exchange for his services.

German authorities searched his home and workplace in the course of the arrest.

The suspect appeared before a judge on Saturday who remanded him in custody.

Neither the German nor the Russian government made any immediate comment on the case.

However Moscow is at loggerheads with a number of Western capitals after a Russian troop build-up on Ukraine's borders and a series of espionage scandals that have resulted in diplomatic expulsions.

Italy this month said it had created a national cybersecurity agency following warnings by Prime Minister Mario Draghi that Europe needed to protect itself from Russian "interference".

The move came after an Italian navy captain was caught red-handed by police while selling confidential military documents from his computer to a Russian embassy official.

Several central and eastern European countries have expelled Russian diplomats in solidarity with Prague but Russia has branded accusations of its involvement as "absurd" and responded with tit-for-tat expulsions.

The latest espionage case also comes at a time of highly strained relations between Russia and Germany on a number of fronts including the ongoing detention of Kremlin critic Alexei Navalny, who received treatment in Berlin after a near-fatal poisoning.

Chancellor Angela Merkel's government has moreover worked to maintain a sanctions regime over Moscow's annexation of the Crimean peninsula.

And Germany has repeatedly accused Russia of cyberattacks on its soil.

The most high-profile incident blamed on Russian hackers to date was a cyberattack in 2015 that completely paralysed the computer network of the Bundestag lower house of parliament, forcing the entire institution offline for days while it was fixed.

German prosecutors in February filed espionage charges against a German man suspected of having passed the floor plans of parliament to Russian secret services in 2017.

Foreign Minister Heiko Maas last week said Germany was expecting to be the target of Russian disinformation in the run-up to its general election in September, calling it "completely unacceptable".

Although he declined to comment on the arrest of the alleged spy, Merkel's spokesman Steffen Seibert on Monday repeated the concerns about a deluge of "fake news" from Russia during the campaign.

Russia denies being behind such activities.

Despite international criticism, Berlin has forged ahead with plans to finish the Nord Stream 2 pipeline, set to double natural gas supplies from Russia to Germany.