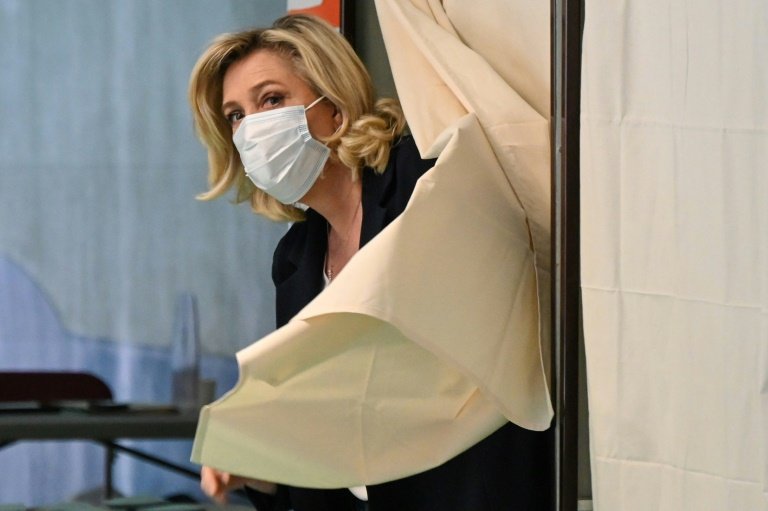 France's far-right led by Marine Le Pen insisted Monday it could recover from a disappointing first round of regional polls marked by a strong result from the traditional right and another feeble performance by President Emmanuel Macron's ruling party.

The vote on Sunday was widely watched as the last national electoral test ahead of presidential and parliamentary elections next year which polls currently show as being a close race between Le Pen and Macron.

The National Rally (RN) of Le Pen badly underperformed forecasts, while Macron's centrist Republic on the Move party received barely over 10 percent of ballots in an election marked by record high abstention.

The vote determines who leads the 13 regions of mainland France, with the outcome due to be decided in second round run-off on this coming Sunday.

"Of course we're asking ourselves questions," RN vice-president Jordan Bardella told RMC radio on Monday morning. "But it's a two-round election and it's not because we had results that were weaker than we expected that the election is a foregone conclusion.

"There's a second round and voters will have another chance to express themselves," he added.

Traditional right-wing candidates topped the vote in six out of 13 regions in mainland France, with the Republicans (LR) party the dominant force nationally, while the traditional left led by the Socialists finished first in five.

The National Rally emerged in pole position in only one, the southeastern Provence-Alpes-Cote d'Azur region, which is home to Marseille, Saint-Tropez and Cannes.

"Our voters didn't turn out," Le Pen said on Sunday night in comments from her stronghold of Henin-Beaumont in northern France. "I call on them to respond urgently."

She had been hoping for a strong party performance to give her momentum ahead of next year's presidential test.

It is hard to predict the ultimate winners of the polls because of the two-round electoral system and the impact of tactical voting, which usually sees mainstream parties gang up to keep the far-right out of power. 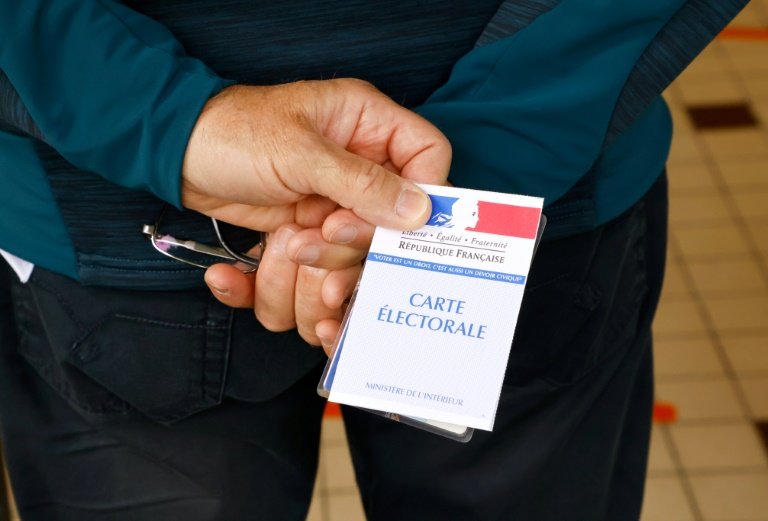 But in the Provence-Alpes-Cote d'Azur region, left-wing candidate Jean-Laurent Felizia, who finished third, said he planned to stand in the run-off despite pressure to withdraw.

If he maintains his candidacy, it would split the vote and help his RN rival, Thierry Mariani, who finished top on Sunday and could become the first ever far-right head of a region.

Meanwhile, the leader of Macron's LREM, Stanislas Guerini, did not try to hide his disappointment at yet more evidence that the party has failed to convert five years in power at the national level into grassroots support.

"It is a reminder that we, as the presidential majority, have work to do to build up a local presence, which is a long and laborious task that doesn't happen in one election," he told France Inter radio.

The abstention rate of 66.1-68.6 percent -- the highest for an election since at least 1958 -- has shocked observers and led to speculation about the causes. 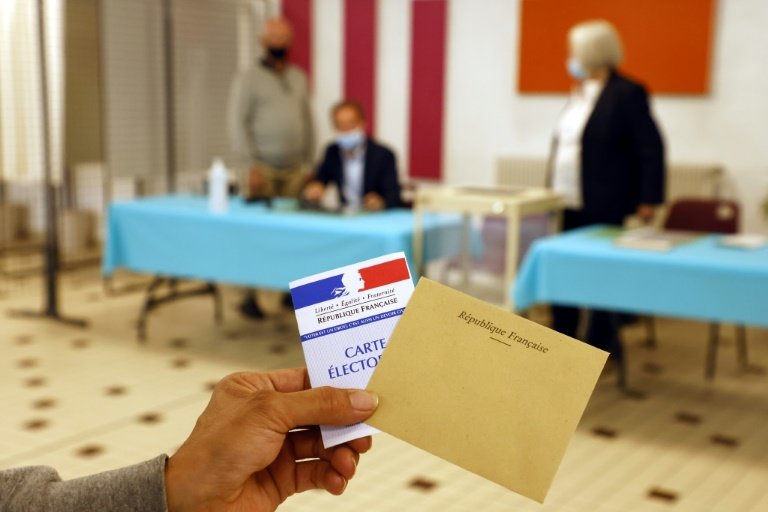 It also makes it extremely hazardous to draw any conclusions about the national political picture, particularly about the presidential race next year, analysts warn.

The lack of public campaigning due to Covid-19 restrictions appears to have played a part, as did the warm, summer weather that saw people snub the voting booth in favour of time with friends and family after months of lockdown.

"These are elections marked by the emergence from the pandemic and the indifference of French people towards the specific stakes of this election which they found hard to identify," Brice Teinturier, head of the Ipsos polling group in France, told France Inter radio.

"For them, the real event is the presidential election in 11 months time and there is not a real sense of intense anger at the moment," he said, contrasting the mood of the country with the last regional polls in 2015 when the country was being targeted by terror attacks.

The trend of rising abstention has been clear for years, however, including in the last parliamentary and presidential elections in 2017.

Exit polls had him winning 39-47 percent of the vote in the first round, putting him on course for victory.

"We've unlocked the jaws of the National Front in order to smash them here," Bertrand said, referring to Le Pen's party by its previous name.