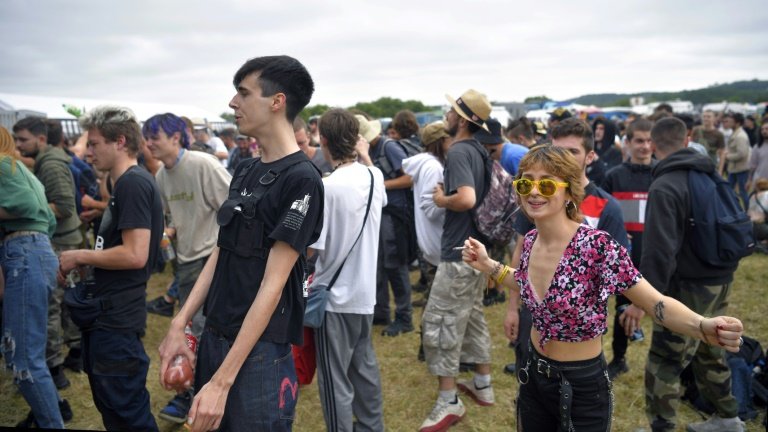 The illegal party took place in a field in Redon, northwestern France / © AFP

Five police officers were injured overnight in western France as they broke up a 1,500-strong illegal rave, authorities said Saturday, with one party-goer losing a hand in the clashes.

Police fired teargas to disperse the crowd, who defied an 11:00 pm coronavirus curfew on Friday and just stayed on into Saturday afternoon at a race course near Redon in Brittany.

"An evacuation operation is underway at the site," the prefecture tweeted later.

Police detained five men on Saturday and opened an inquiry into violence against people in positions of public authority. 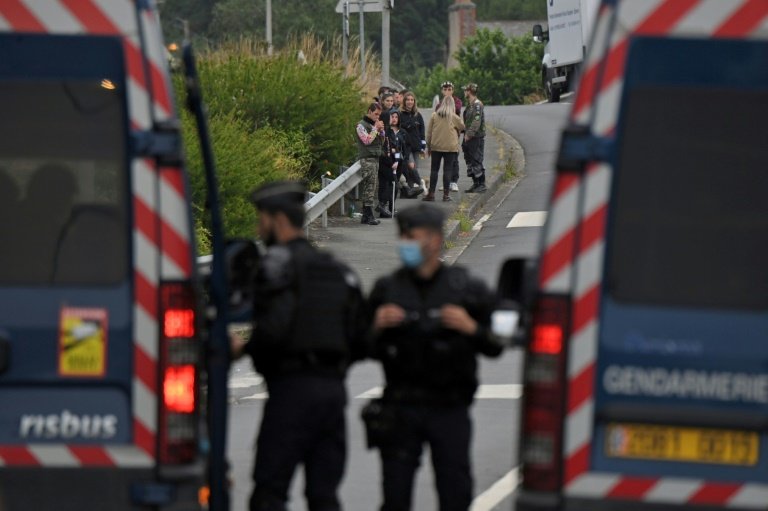 French police breaking up an illegal rave party came under a hail of Molotov cocktails, pieces of breeze block and metal balls / © AFP

Two of the five injured police officers had to be taken to the hospital in Redon, Berthier said.

He said the "people had an objective, to confront the forces of public order".

A police officer said it was not usual for people to bring the metal balls used in the French sport of boules or petanque to a rave.

Two of the ravers were injured, including a 22-year-old man who lost a hand, local authorities said.

"There hasn't been any music since last night," but "people taking part in the illegal rave are still on the scene," the prefect's office told AFP early Saturday. 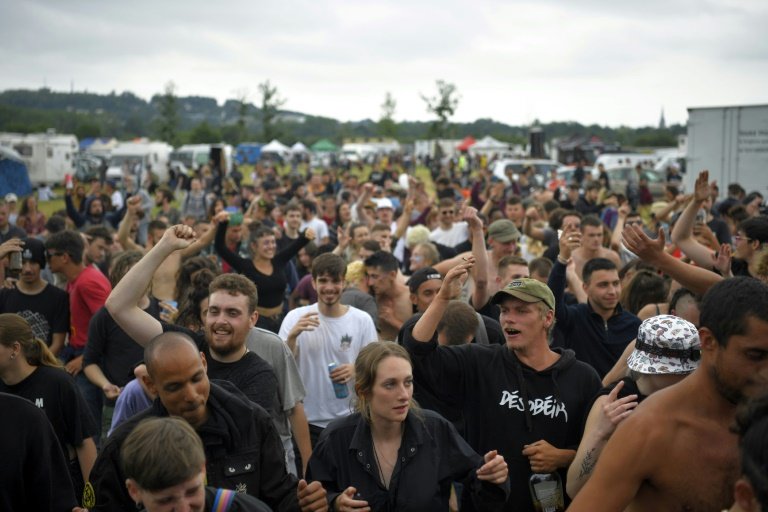 Participants take part in an illegal rave party in a field in Redon, north-western France. / © AFP

Interior Minister Gerald Darmanin cancelled events he had planned and was regularly keeping abreast of the situation, aides said.

Local authorities had on Friday banned the party, which came two days before the coronavirus curfew is set to be lifted as Covid-19 case numbers fall in France.

The rave had originally been set up in memory of a young man killed in nearby city Nantes two years ago during the annual nationwide Fete de la Musique celebration.

Prosecutors said Friday that Steve Maia Canico fell into the Loire river when police moved in to break up the gathering.

His body was found more than a month later and protesters in Nantes have demanded "Justice for Steve", saying the police intervention was disproportionate.

Hundreds of people flouted France's coronavirus curfew with underground parties near Dijon and a village in western Brittany, while police managed to prevent organisers from staging a major rave in Paris.