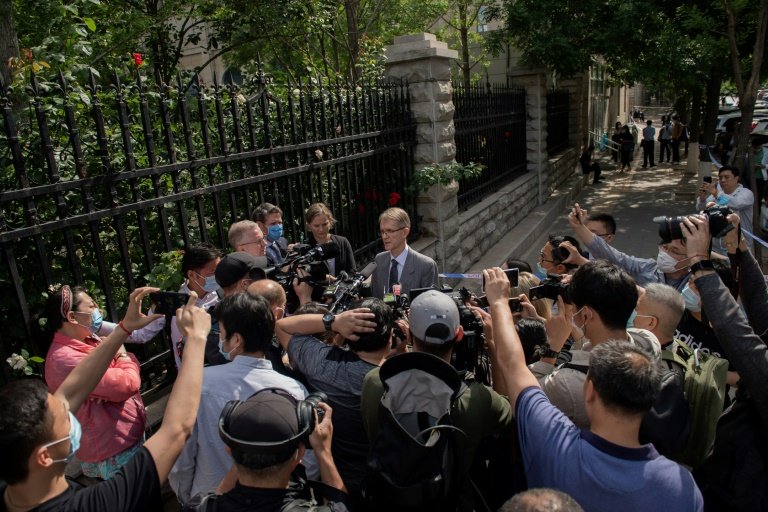 The trial of an Australian academic detained for more than two years in China on espionage charges began behind closed doors on Thursday, with Canberra voicing deep concerns over a lack of transparency after its ambassador was denied access.

Beijing has defended holding the trial of Yang Jun in secret, and criticised Australia for "interference" at a time of deteriorating relations between the two nations.

The case was held behind closed doors in Beijing with a heavy security presence outside the courthouse.

Chinese-born Yang, 56, who also goes by the pen name of Yang Hengjun, is one of two high-profile Australians detained in China on charges of spying.

Australia's Foreign Minister Marise Payne on Thursday voiced deep concerns about China's handling of the case, as a letter from Yang was released maintaining his innocence and referencing torture while being detained.

"We have not seen any explanation or evidence for the charges that have been brought against him," Payne told ABC radio, adding she had hoped the trial would be "transparent" with consular officials granted access. 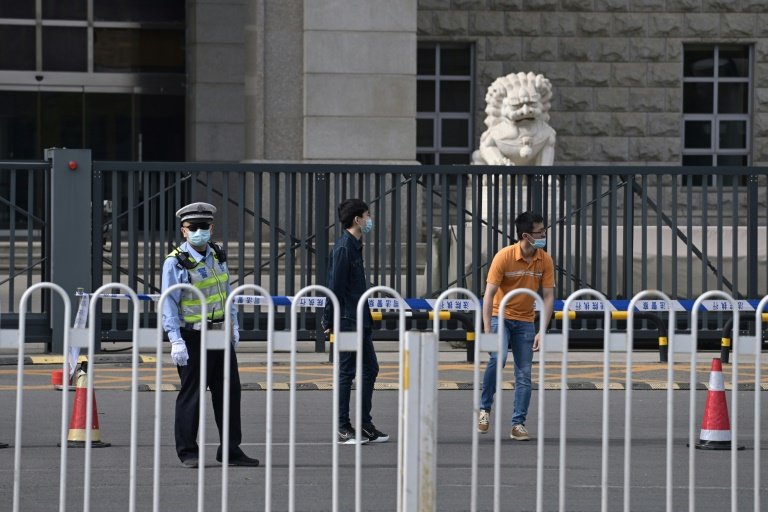 There was heavy security outside the courtroom, with the area around the entrance cordoned off with tape and large numbers of police deployed / © AFP

But Australian ambassador Graham Fletcher was turned away from the courtroom when he arrived on Thursday.

"This is deeply regrettable, concerning and unsatisfying," Fletcher told media outside the courtroom afterwards.

"We've long had concerns about this case, including a lack of transparency, and therefore conclude it to be an instance of arbitrary detention."

China's foreign ministry said later that the trial had started but would be held in secret.

"Australian citizen Yang Jun's case involves state secrets, and is not held in open court in accordance with the law, with no arrangements for observers to sit-in. This is entirely lawful and reasonable," foreign ministry spokesman Zhao Lijian told reporters.

He said the verdict would be given at "a later date."

Yang was detained on a rare return to China in January 2019.

Beijing has outlined almost no details of the case against him since he was taken into custody.

In October the foreign ministry confirmed that charges of "espionage" had been filed against Yang and the case has been accepted by the court, without giving more information.

In a letter to supporters shared with AFP and other media, Yang said his health had deteriorated after 26 months "without fresh air or sunshine".

But he also said he remained "spiritually strong" and vowed to "face suffering and torture with resilience". 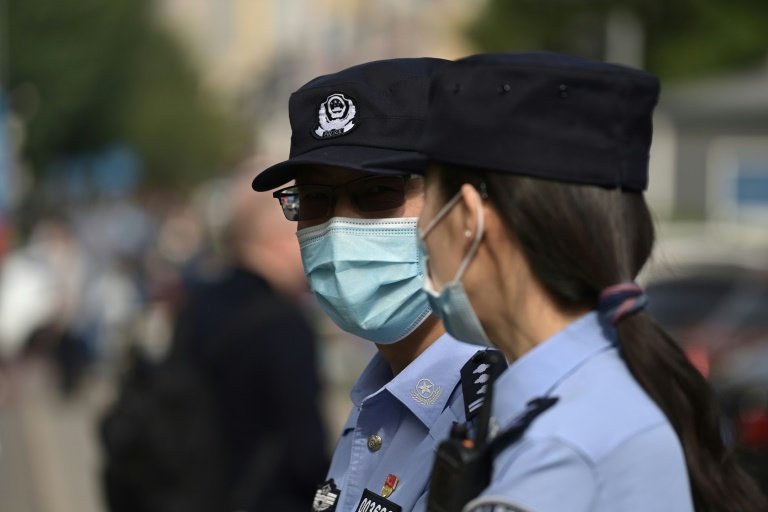 Yang says he will "face suffering and torture with resilience" / © AFP

"I have no fear now," he said in the message, believed to have been dictated through a consular visitor or lawyer.

"I love you all and I know that I am loved."

Yang said in the message to his supporters that "if the worst comes to the worst, if someone wants to take revenge on me for my writings, please explain to the people inside China what I did, and the significance of my writing to people in China".

China's judicial system convicts most people who stand trial, and espionage charges can carry a sentence of life in prison.

Beijing has insisted Yang's rights are being respected and accused Australia of interfering in a Chinese legal case.

China has also been angered over Australia's push for an independent probe into the origins of the coronavirus pandemic, as well as criticism from Canberra over democracy and human rights issues in Hong Kong and Xinjiang.

China has in return imposed tariffs on Australian export worth billions of dollars and cut off diplomatic channels between the two nations.

Both nations have accused each other of harassing citizens as a way of leverage in their disputes.

Another Australian, TV anchor Cheng Lei has been held since August last year on accusations of "supplying state secrets overseas".

And two Australian journalists were rushed out of China shortly after, fearing being detained on spying charges.

Beijing has accused Canberra of raiding the homes of Chinese state media journalists as Australia investigates an alleged campaign of covert influence.