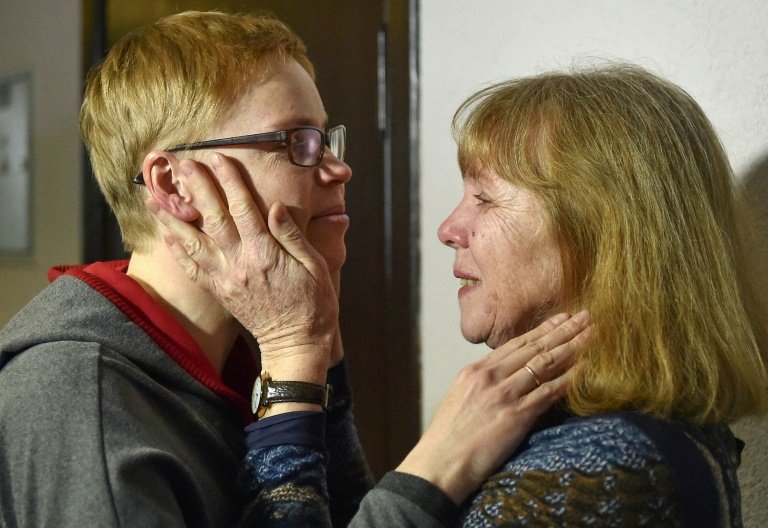 Authorities in Belarus raided the offices of the country's largest independent news outlet and took down its website on Tuesday, signalling a widening crackdown in the wake of historic opposition protests last year.

Journalists in the ex-Soviet nation are facing mounting pressure after the protests contested a presidential election win claimed by strongman President Alexander Lukashenko.

The long-serving authoritarian leader has drawn scorn from the West, and the United States and EU have slapped sanctions on him and his allies.

The Tut.by news portal on Tuesday became the latest media targeted by authorities in Belarus, with security agents searching the offices and homes of journalists working for the site, its editor-in-chief said.

The outlet was then taken offline entirely.

AFP journalists said the site was unavailable in Belarus, Russia and France. 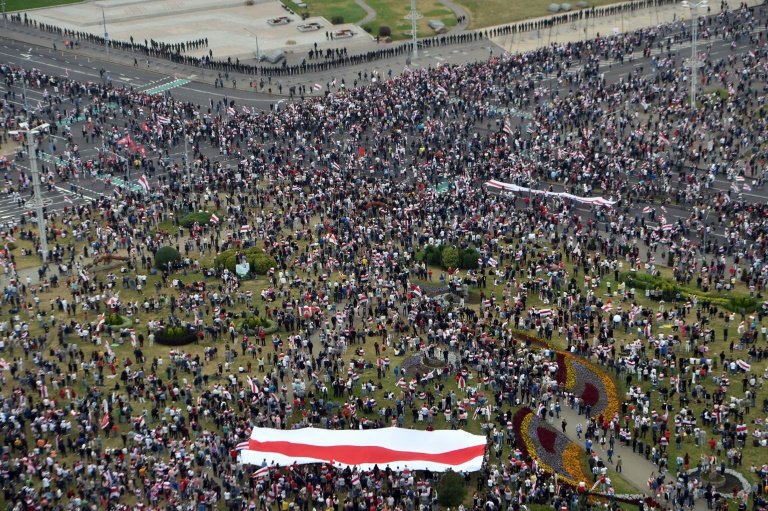 The ministry of information confirmed later in a statement that it had blocked Tut.by at the request of the general prosecutor's office, saying prosecutors had established the outlet routinely published "prohibited information".

Editor-in-chief Marina Zolotova earlier told AFP that members of a state financial investigations department had searched her home and the homes of several of her employees.

"Representatives of security agencies also came to the newsroom," she said, adding that she was unable to get in touch with several Tut.by employees.

Later on Tuesday, Tut.by said on its Telegram channel that at least 13 of its employees -- including journalists, editors and accountants -- had been detained.

The state control committee's financial investigations department, which confirmed the searches, is a powerful enforcement body that has previously targeted the opposition.

It said Tuesday that it was investigating Tut.by for tax evasion. The group later announced a separate criminal probe into the portal's director Lyudmila Chekina.

Babaryko has remained in custody since and is on trial for corruption and money laundering.

The US Department of State on Tuesday "condemned" the crackdown on Tut.by.

"Today's raids are another example of a systematic effort to stifle independent voices and punish journalists for accurately reporting news," spokesman Ned Price said on Twitter. 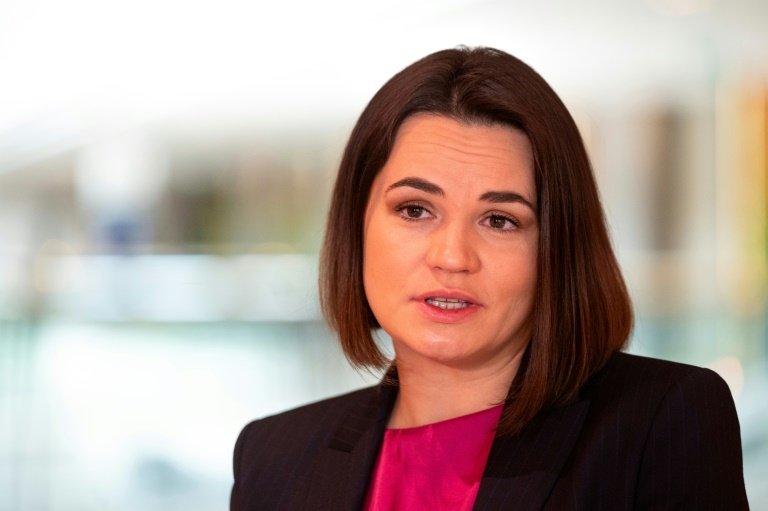 Lukashenko, who has ruled Belarus since 1994, claimed a sixth presidential term in last August's vote that the opposition and Western diplomats said was rigged.

All of his opponents have since been jailed or have fled the ex-Soviet republic.

"This is a planned attack on our journalists and media, and they need legal protection and emergency relocation," she said on Twitter.

Lukashenko faced down mass protests against his rule in the wake of the vote, with Belarusian law enforcement unleashing repressions that saw thousands of demonstrators detained and more than 400 people given lengthy jail terms. 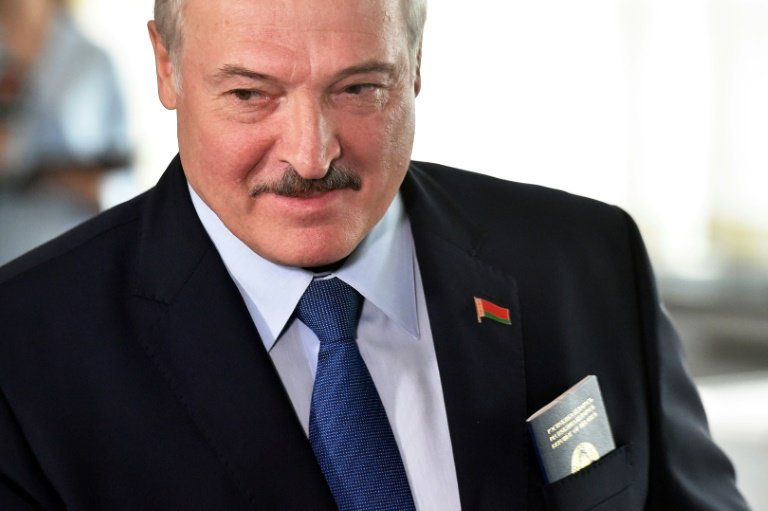 Alexander Lukashenko has drawn scorn from the West, and the United States and EU have slapped sanctions on him and his allies / © POOL/AFP/File

Addressing his security council on Tuesday, the 66-year-old authoritarian leader called on his security services to "not relax in any way".

According to the Belarusian Association of Journalists (BAJ), 16 journalists in Belarus are currently behind bars as of Tuesday.

Last week, two Belarusian journalists, including a freelance reporter for German broadcaster Deutsche Welle, were jailed for 20 days. Both journalists have reportedly launched a hunger strike in protest.

The European Union and the United States have sanctioned Lukashenko and dozens of officials and businessmen tied to his regime with asset freezes and visa bans.

EU foreign policy chief Josep Borrell said earlier this month the bloc was readying a fourth round of sanctions against Belarusian authorities over the crackdown.