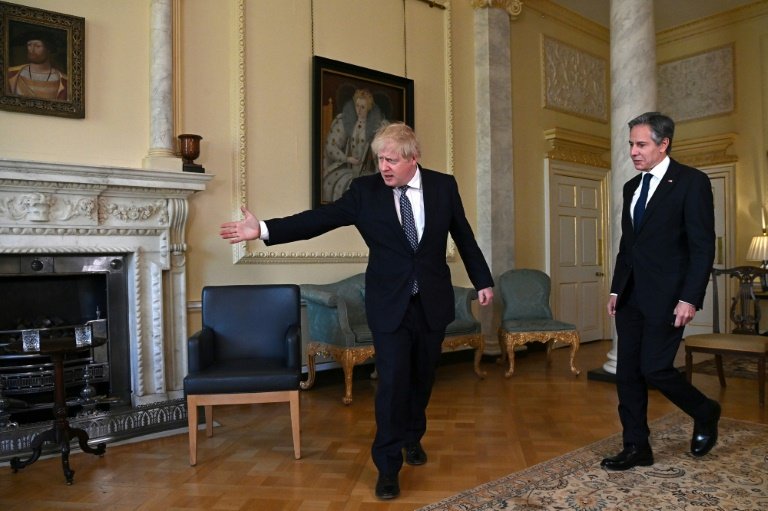 Wealthy nations have put an emphasis on Covax, a UN-backed programme meant to share vaccines with the poorest nations / © POOL/AFP

The Group of Seven wealthy democracies will discuss coronavirus vaccines Wednesday as they face growing pressure to share stockpiles and know-how with poor nations trailing far behind on fighting the pandemic.

Foreign ministers of Britain, Canada, France, Germany, Italy, Japan and the United States are wrapping up three days of talks in central London that will set the agenda for a G7 leaders' summit next month in Cornwall, southern England.

After a day focused on showing a common front of democracies towards China, the final sessions will also bring in development chiefs and address global challenges including the Covid-19 pandemic and climate change.

"A really valuable part of the G7 format is to think in the round -- what do we need to do to help the most vulnerable countries around the world?" British Foreign Secretary Dominic Raab told reporters.

Wealthy nations have put an emphasis on Covax, a UN-backed programme meant to share vaccines with the poorest nations. 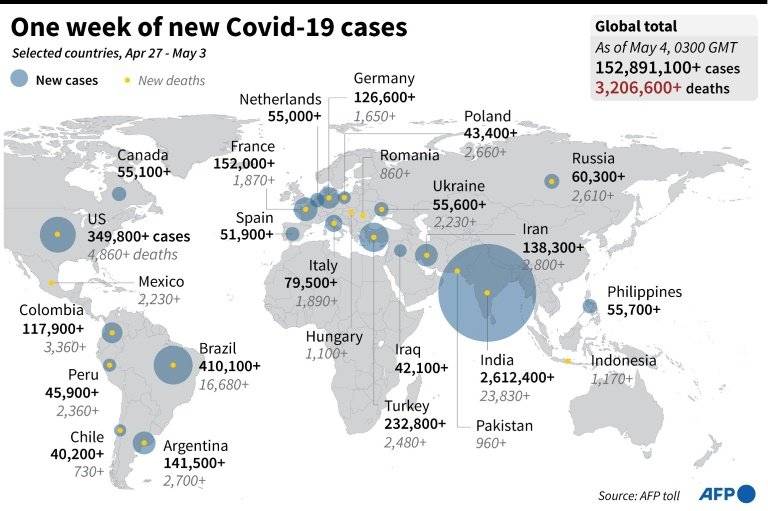 But rich nations have also effectively elbowed out Covax in the early stages, striking their own deals with drug manufacturers and taking the overwhelming share of the more than 1.2 billion doses of Covid-19 vaccine that have already been injected worldwide.

Raab stressed the importance of Covax but said there was an additional question of "what we do about surplus domestic supply".

The issues are "a really good opportunity for the G7 together with our Indo-Pacific partners to talk all of that through and come up with positive answers", Raab said.

Britain invited India to the G7 talks, seeking to include a democratic ally crucial to discussions on China -- but one which has been devastated in recent weeks by Covid.

The United States has promised more than $4 billion to Covax -- far more than any other country -- and said last week it was urgently shipping more than $100 million in Covid relief supplies to India.

But President Joe Biden's administration has sidestepped calls to relax intellectual property rules to allow cheaper vaccines, voiced by activists as well as India -- itself a major vaccine manufacturer. 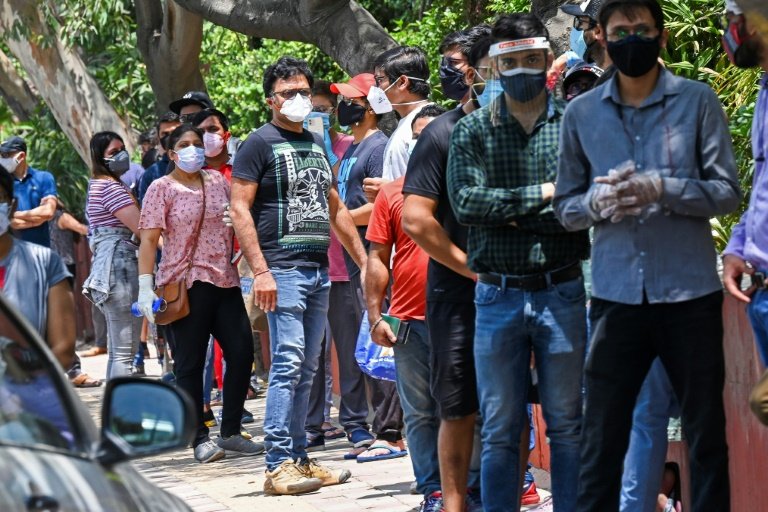 Secretary of State Antony Blinken, who is taking part in the talks in London, last month promised that the United States would soon be in a position to supply vaccines overseas following a successful campaign at home.

In a preview of the discussions, Blinken said at the time that his country would insist on "core values" in vaccine distribution -- in implicit contrast to China.

"We won't trade shots in arms for political favours. This is about saving lives," Blinken said.

But activists say that the United States and other wealthy nations need to do far more.

Former British prime minister Gordon Brown, who led the wider G20 in 2009 during the global financial crisis, called this week for immediate action from the G7.

"I say to the G7... you have the power and the ability to pay for nearly two-thirds of the costs and secure a historic breakthrough by agreeing an equitable burden-sharing formula," he said.

In addition to immediate shortfalls, the world needs another $35-45 billion next year to ensure that most adults around the world are immunised, according to the World Health Organization. 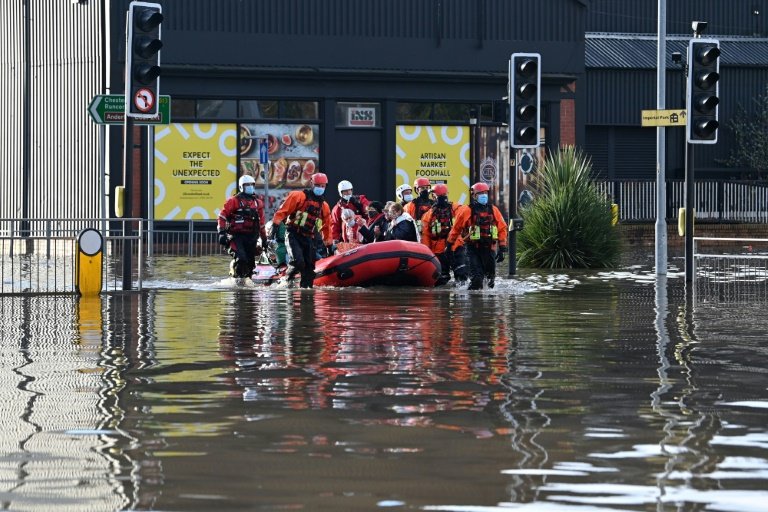 Britain also hopes that the G7 steps up efforts to fight climate change ahead of a major UN conference in Glasgow in November that is aimed at strengthening promises made in the 2015 Paris Agreement.

Britain is one of a number of nations to vow greater efforts as concerns mount following successive years of record temperatures and intensifying natural disasters.

Biden, in a drastic shift from his climate-sceptic predecessor Donald Trump, last month led a virtual summit on climate change and pledged that the United States would slash greenhouse gas emissions by more than half by 2030 from 2005 levels.