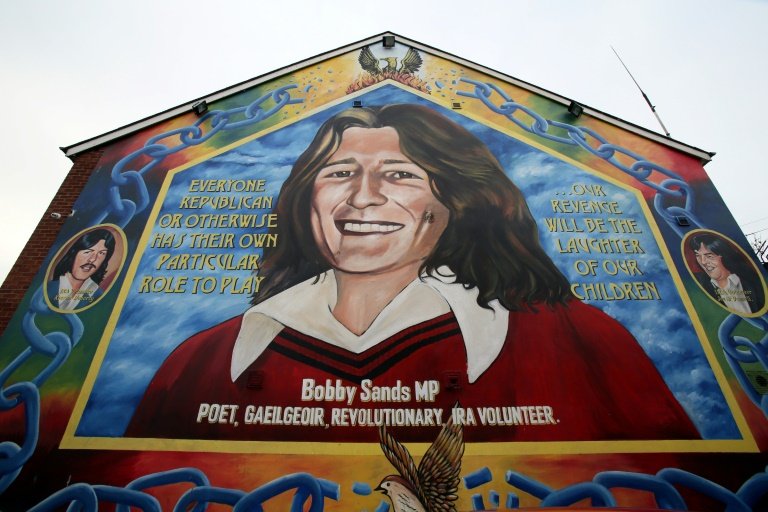 Forty years ago Bobby Sands was the first of 10 Irish republican hunger strikers to die after refusing food for 66 days.

"Martyrs" to many, others saw them as IRA "terrorists".

Sands' slow lingering death on May 5, 1981 proved to be a turning point in the bitter 30-year conflict over British rule in Northern Ireland.

The Provisional Irish Republican Army was formed in 1970 and began a guerrilla war with the British Army and loyalist paramilitaries from the majority Protestant population, who want to keep what they call Ulster, British.

Republican prisoners in the Maze jail south of Belfast refused to wear prison uniforms in 1976 when their special category status as political prisoners was abolished.

Instead they wrapped themselves in their blankets. This escalated into the "dirty protest" two years later, when they refused to wash or shave and began smearing their cell walls with their own excrement.

With British prime minister Margaret Thatcher refusing to budge, Sands started what he said would be a "hunger strike to the death" on March 1, 1981.

Sands, the commander of 450 Provisional IRA prisoners in the Maze's top-security H-blocks, was 26 when he began his hunger strike. 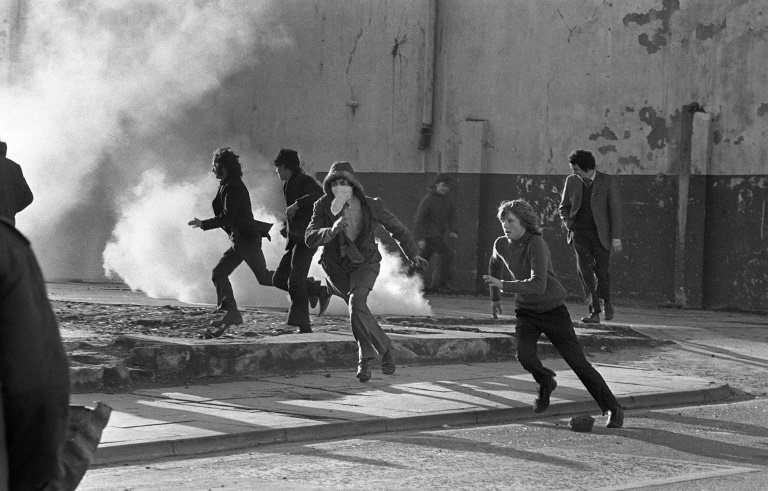 He had joined the group's violent campaign at 18 after his family were forced out of their home in a Protestant area.

He spent most of the next decade behind bars after twice being caught with firearms.

While the sometime poet and songwriter saw himself as a freedom fighter, Thatcher insisted he and the IRA were common criminals, saying "a crime is a crime".

Sands was elected as a lawmaker in the UK parliament in London in a by-election on April 9, narrowly defeating the former leader of Northern Ireland's main pro-UK unionist party.

It was the first time the Provisional IRA had taken part in electoral politics, and the victory convinced some republican activists that they could win at the ballot box.

By the 54th day of his fast, Sands "weighed no more than 44 kilos (six stones and 13 pounds)", AFP reported at the time.

"A sheepskin has been placed under his body to stop his bones piercing his skin.

"He is also wrapped in very soft cloth to keep up his body heat."

Bobby Sands' final days were marked by frantic attempts to mediate between the prisoners and London, including by the Pope and the European Commission of Human Rights. But Thatcher refused all compromise. 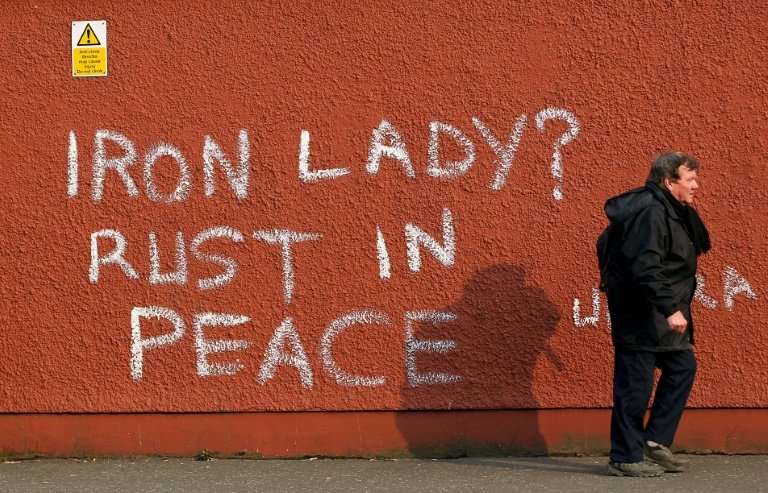 With all hope gone, John Paul II's personal envoy gave Sands a crucifix from the pontiff.

On May 5, by then deaf and blind, Sands died in the Maze hospital.

Thatcher remained unmoved, her stance backed by most MPs at Westminster.

When the "Iron Lady" herself died in 2013, graffiti in republican west Belfast prayed that she "rust in peace".

Sands' funeral on May 7 became a huge show of force by the republican movement, with 70,000 people following the coffin to Milltown cemetery in west Belfast.

Nine more republican prisoners followed Sands to their death until the hunger strike was called off on October 9 under pressure from the strikers' families.

During the seven months of hunger strikes, 60 died in street violence across the province.

While republicans redoubled their violence with more attacks on mainland Britain, they later embraced constitutional politics after signing the Good Friday Agreement in 1998.

More than 3,500 people died in the three decades of the Troubles.