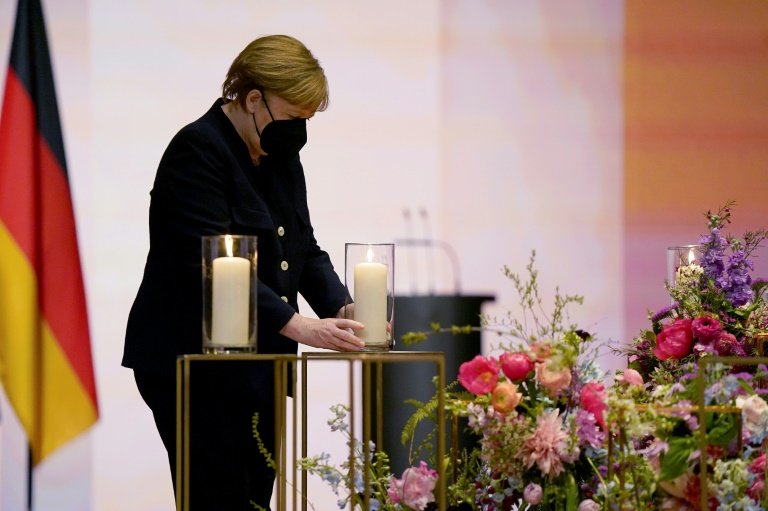 The German parliament will vote on Wednesday on a controversial law amendment that would give Angela Merkel's government power to impose tougher measures including school closures and disputed night-time curfews to curb the coronavirus pandemic.

With the country buckling under a third wave of the pandemic, the new law is intended to end a political tug-of-war between the federal government and Germany's 16 states over coronavirus measures.

Dubbed the "emergency brake", the law prescribes tough measures including sweeping shutdowns and overnight curfews in regions with incidence rates of more than 100 new infections per 100,000 people over the last seven days.

It would also force schools to revert to virtual teaching in states where the incidence rate exceeds 165 -- a threshold tightened from 200 in an earlier draft of the law.

Only one state had an incidence rate below 100 on Tuesday, while six topped 165 -- including the two most populous of Bavaria and North Rhine-Westphalia.

But the proposed law has sparked fierce opposition, particularly over plans for curfews in a country still scarred by memories of Nazi and communist dictatorships that spied on citizens and stole their freedoms.

During a heated debate in parliament last week, Christian Lindner, head of the pro-business FDP, called it "unconstitutional" that "a vaccinated couple...can't step outside the door alone after 9pm for an evening walk".

In the final draft presented on Monday, the proposed start time for the curfews was put back from 9pm to 10pm and exceptions have been added for lone walkers and joggers before midnight. 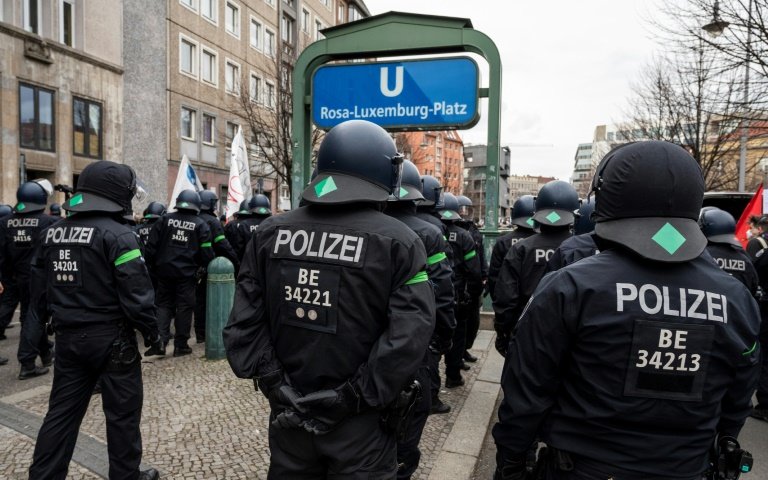 But Ulf Buermeyer, head of the Society for Civil Rights (GFF), still called it "unfair, unnecessary and unreasonable" in Der Spiegel news magazine on Tuesday.

The law needs a simple majority to pass through parliament before going to a second vote in the Bundesrat upper house on Thursday.

Virus restrictions in Germany have so far been decided in consultations between Merkel and the leaders of the 16 states, with the regions ultimately responsible for implementing them.

But in many cases, regional leaders have failed to put in place shutdown measures which they agreed with Merkel, with many choosing broad interpretations of the rules.

For example, though the rules require non-essential shops closed when the incidence rate tops 100, many regions have left them open to people with negative tests, and some have even allowed outdoor dining to resume.

Merkel warned in a rare TV interview in March that she would not stand by and watch infection rates continue to rise, threatening the regional leaders with a change in the law if they did not play ball.

Defending the plan for tougher rules in parliament on Friday, Merkel pointed out that other countries have imposed far more restrictive measures.

"The third wave of the pandemic has our country firmly in its grip," she said. "The intensive care doctors are sending out one cry for help after another. Who are we if we ignore these emergency calls?"

Some German states, including Brandenburg, Mecklenburg-Western Pomerania and Baden-Wuerttemberg, have already sharpened their rules in anticipation of the new law. 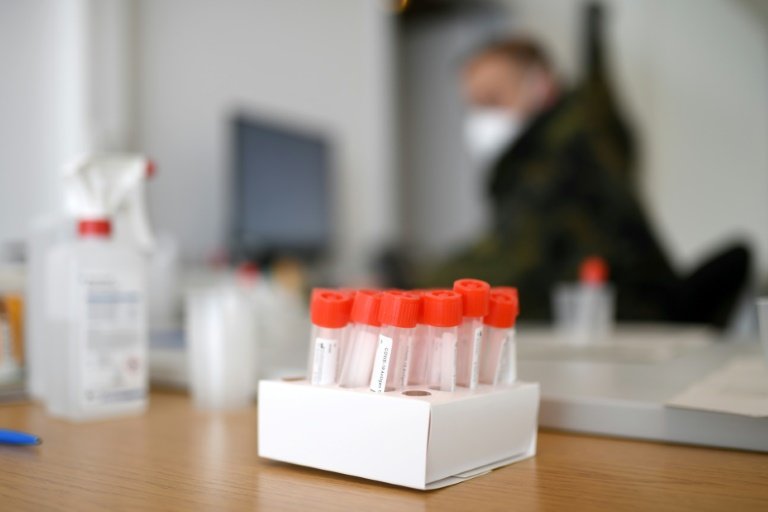 Doctors and scientists in Germany are calling for a quick, hard lockdown to bring infections under control / © AFP/File

But critics say it does not go far enough, with doctors and scientists calling for a quick, hard lockdown to bring infections under control while the country's vaccination effort picks up pace.

"A standardisation of the rules is welcome, but they are not far-reaching enough," Thorsten Lehr, a professor of clinical pharmacy at Saarland University, told Der Spiegel.

Social Democrat MP and epidemiologist Karl Lauterbach told Die Welt newspaper the watered down curfews would "extend the duration of the lockdown and, unfortunately, lead to unnecessary deaths".

Germany has recorded more than three million infections, and the Robert Koch Institute (RKI) health agency reported 9,609 new cases in the past 24 hours on Tuesday and 297 deaths, with a national incidence rate of 162.4.