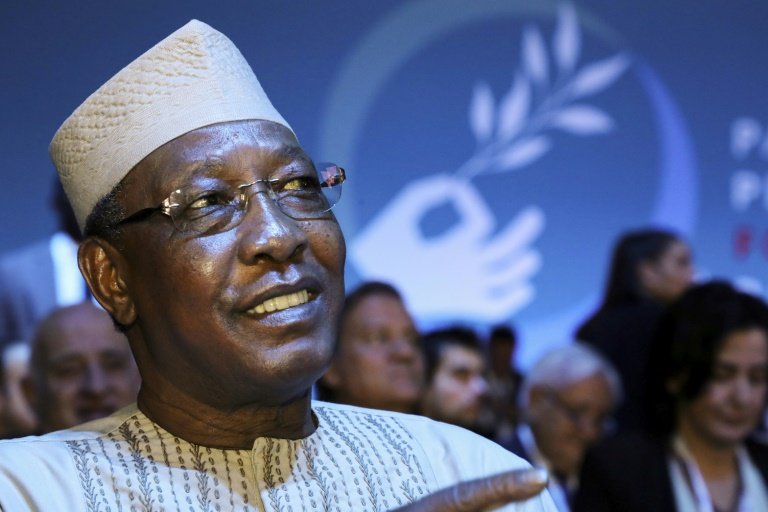 Chad's President Idriss Deby Itno has died in combat just a day after securing re-election, opening a period of uncertainty in a country that is a key strategic ally of the West in a troubled region.

His son was immediately named transitional leader as head of a military council and both the government and parliament were dissolved, but the army vowed "free and democratic" elections after an 18-month transitional period.

The army said late Tuesday Deby had died from injuries sustained as he led his troops against rebels who launched an offensive against his regime from Libya last week. 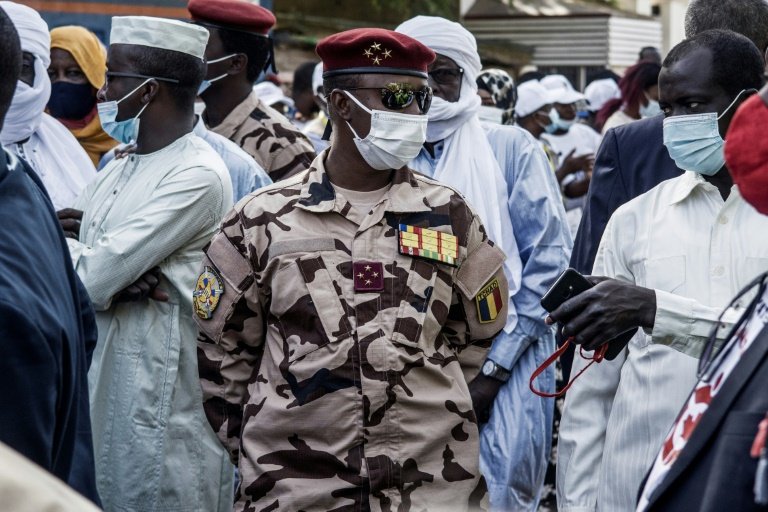 Chad had claimed victory against the fighters, but soon after the announcement of Deby's death, they vowed to pursue their offensive and march on the capital N'Djamena.

The shock news came just a day after the 68-year-old career military man was proclaimed the winner of a presidential election that gave him a sixth term in office.

The army also announced a curfew and border closures, while a state funeral was planned for Friday.

Deby, also known as "marshal," had ruled Chad with an iron fist since taking power on the back of a coup in 1990, and often put members of his family and ethnic group in key positions in government and the military.

He was nonetheless a key ally in the West's anti-jihadist campaign in the unstable Sahel region, particularly due to the relative strength of Chad's military and its ability to supply weaponry and soldiers.

United Nations Secretary-General Antonio Guterres said in a statement Deby was a "key partner" and had made significant contributions to help "combat terrorism, violent extremism and organised crime in the Sahel". 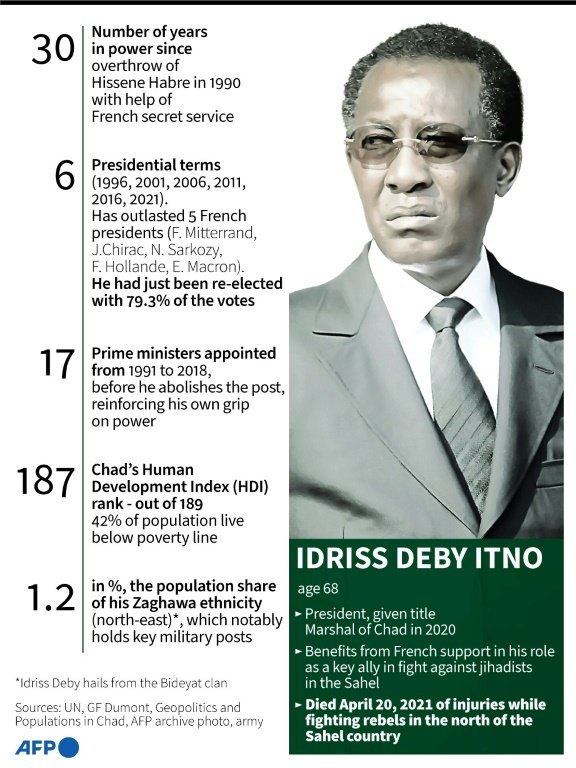 Both the United States and the European Union offered condolences, urging a peaceful transition of power.

Following the announcement of Deby's death, presidential guard officers in civilian clothes and police dressed in black roamed N'Djamena -- although the military presence was no more intensive than since the rebel offensive began in northern Chad on April 11, the day of the presidential election.

The army said Deby had been commanding his forces at the weekend as they battled rebel group Front for Change and Concord in Chad (FACT).

He first said Deby had died on Tuesday, but the presidency later gave the date as Monday.

A military council, led by the late president's 37-year-old son and four-star general Mahamat Idriss Deby Itno, would replace him, the army said. 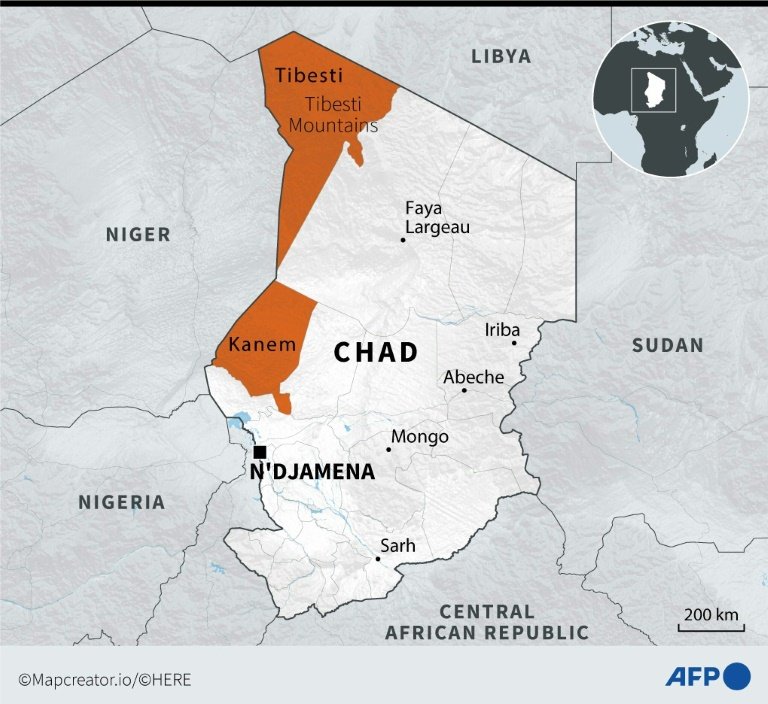 A map of Chad locating regions of Tibesti and Kanem, where clashes have occurred between the army and rebels / © AFP

Deby's son oversaw his father's security as head of the elite presidential guard and often appeared alongside him.

He signed a decree Tuesday setting out a military council with 15 generals, including himself and 14 others known to have been part of the late president's circle of loyalists.

Some analysts expressed concern that Deby's death could unleash a new round of violence.

On Monday, the army claimed a "great victory" against FACT, saying it had killed more than 300 rebels and captured 150 others, with the loss of five soldiers. 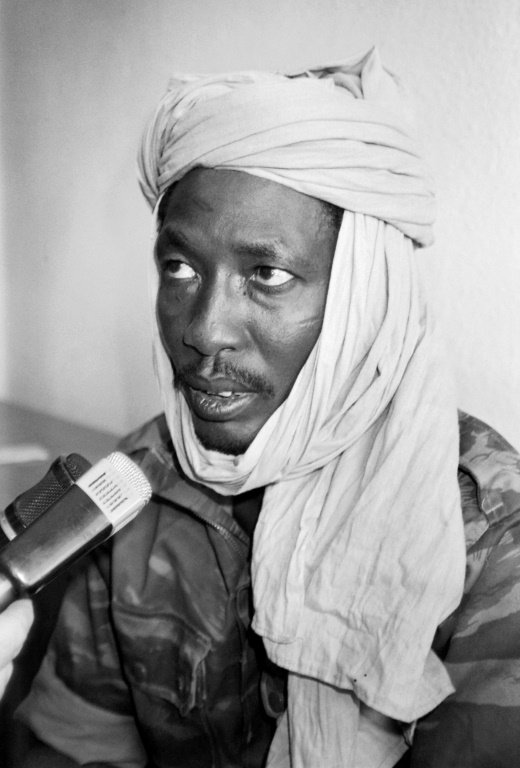 Deby, often called "marshal," had ruled Chad with an iron fist since taking power on the back of a coup in 1990 / © AFP/File

But FACT spokesman Kingabe Ogouzeimi de Tapol told AFP that the rebels would continue the offensive after a short delay for Deby's funeral.

"We categorically reject the transition," he said.

Deby, who had been among the world's longest-serving leaders, had on previous occasions gone to the frontlines as government forces battled rebels.

His victory had never been in doubt, with a divided opposition, boycott calls, and a campaign in which demonstrations were banned or dispersed.

Deby was a herder's son from the Zaghawa ethnic group who took the classic path to power through the army.

He had campaigned for the latest election on a promise of bringing peace and security to the troubled region, but his pledges were undermined by the rebel incursion.

The government had sought Monday to assure concerned residents that the offensive in the provinces of Tibesti and Kanem was over.

But much remains unclear regarding the rebel action, which had led several nations including the US and Britain to advise their nationals to leave.

One analyst said the country was "entering uncharted territory".

"A damaging succession crisis is to be feared, while government forces and rebels have been fighting each other in the north and centre of the country," said Richard Moncrieff of the International Crisis Group think tank.