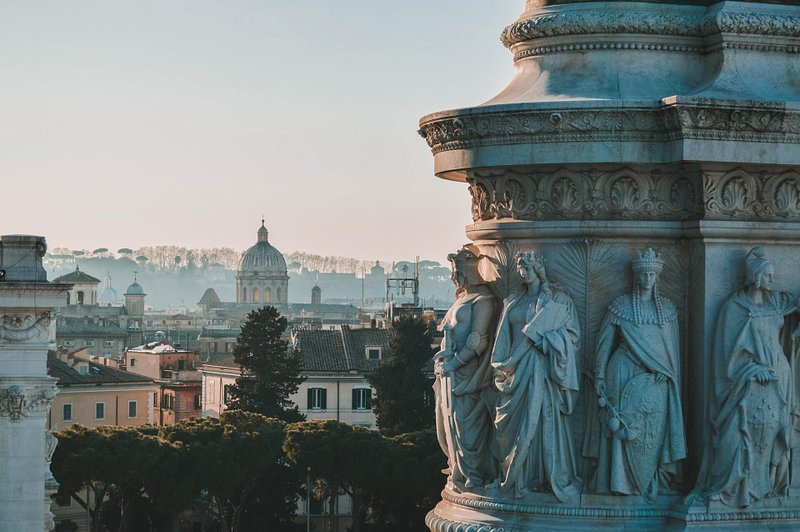 A senior World Health Organization official spiked a critical report on Italy's response to coronavirus to avoid a political confrontation with Rome, according to Italian prosecution documents seen by AFP on Monday.

Ranieri Guerra, currently a special advisor to WHO chief Tedros Adhanom Ghebreyesus, is being investigated by prosecutors from the Italian city of Bergamo for lying to them about the handling of the report.

The 102-page WHO report, analysing Italy's early response to the pandemic and written by a small office of the UN agency in Venice, was released on May 13, 2020, and pulled the next day.

It concluded that Italy had an outdated pandemic preparedness plan, dating from 2006, and its hospitals' first reaction to the virus was "improvised, chaotic and creative".

"I was brutal with the idiots of the Venice document," Guerra, until recently one of 11 assistant director generals at the WHO, wrote on May 17, 2020, to a senior health official in Rome, according to the Italian prosecutors.

"I sent profuse apologies to the (Italian health) minister... In the end I went right up to Tedros and I had the document withdrawn," he added.

In another message to the same official, from May 14, Guerra said the Venice WHO team had "put in jeopardy a path of building trust and confidence" between Italy and the WHO that he had been working on.

"Furthermore, they are putting at risk a very serious discussion that has started, also looking ahead to the G20 (which Italy would chair in 2021), and to a special relationship between Tedros and Italy."

Two weeks later, Guerra told the health official he spoke with Italian Health Minister Roberto Speranza and his chief of cabinet, and agreed with them to jointly rewrite the spiked report.

The messages are quoted in a document complied by prosecutors in Bergamo which informed the WHO that they are investigating Guerra for lying to them and asking for the UN agency's help.

The prosecutors say Guerra told them that Speranza called him the day the WHO Italy report was published to express his "displeasure", and that he passed on the message to the WHO Europe office in Copenhagen.

Speranza, speaking on RAI public television on Sunday, denied putting any pressure on the WHO to scrap the publication, and insisted its contents were not particularly problematic for Italy.

For its part, WHO has said the report was pulled by its Copenhagen office because of "factual inaccuracies", and denied that politics had anything to do with the decision.

Guerra told AFP last week he did not wish to comment on the investigation. In earlier comments to Italian media, he professed his innocence.

The report's main author, Francesco Zambon, has resigned and is accusing the WHO of compromising its independence with its apparent reluctance to criticise national governments.

Bergamo prosecutors are conducting a wider investigation into the potential mismanagement of the coronavirus pandemic when it first hit Italy early last year. More than 117,000 people have since died.

As well as Guerra, prosecutors have placed five local and regional health officials under investigation, amid allegations that they failed to properly quarantine the Bergamo province at the start of the outbreak.