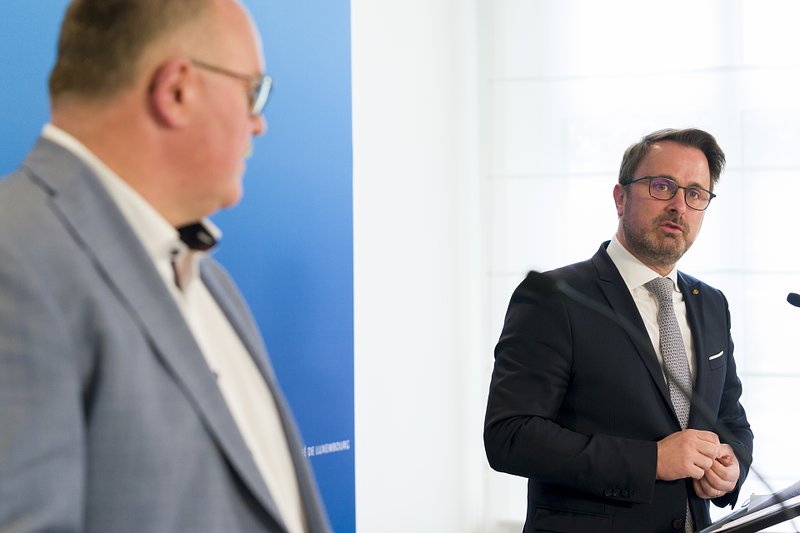 The most important stories related to Covid-19 that you may have missed on this Friday.

And around the world