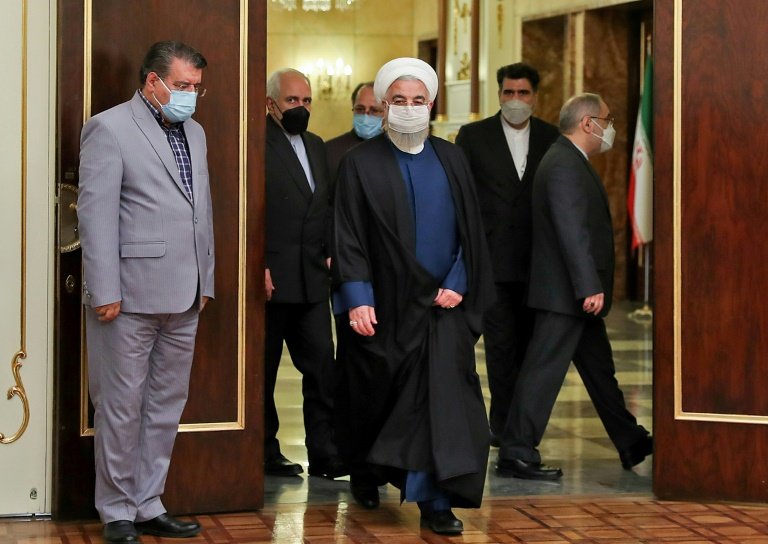 Iran warned Tuesday it would start enriching uranium up to 60 percent purity, two days after an explosion it blamed on arch-enemy Israel hit its key nuclear facility in Natanz.

The announcement cast a shadow over ongoing talks in Vienna aimed at salvaging the tattered 2015 nuclear deal between Iran and world powers that former US president Donald Trump abandoned three years ago.

Iran said it wrote to the UN's International Atomic Energy Agency to announce "that Iran will start 60 percent enrichment", a move later confirmed by the IAEA.

The step will bring Iran closer to the 90 percent purity threshold for military use and shorten its potential "breakout time" to build an atomic bomb, a goal it denies.

Under the nuclear deal, Iran had committed to keep enrichment to 3.67 percent, though it had stepped this up to 20 percent in January.

The latest news came two days after an explosion knocked out power at Iran's main nuclear facility of Natanz, which the Islamic republic blamed on Israel and labelled an act of "terrorism". 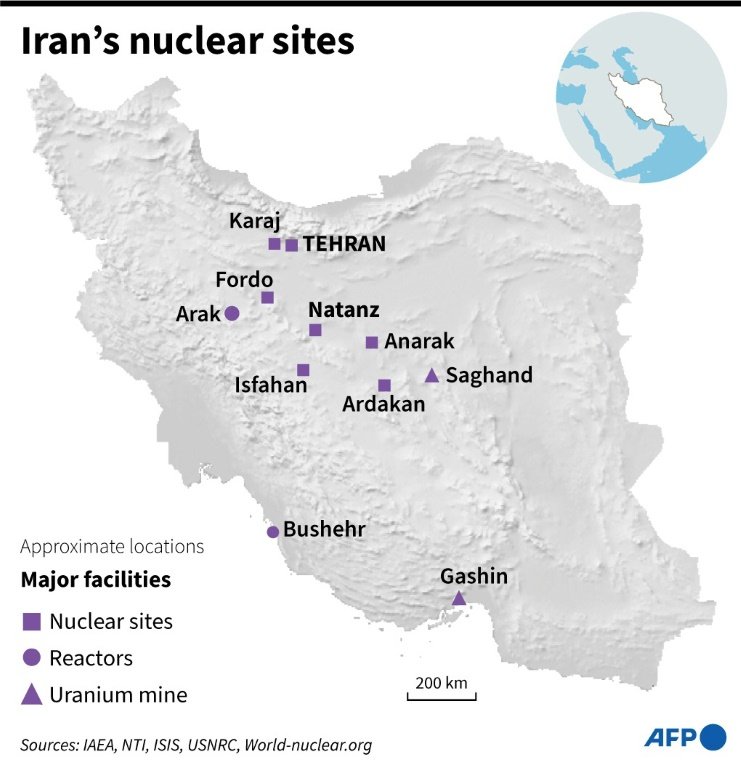 Israel, which did not claim responsibility, is strongly opposed to US President Joe Biden's efforts to revive the nuclear agreement.

The accord between Iran and the UN Security Council's permanent members plus Germany promised Tehran relief from punishing sanctions in return for agreeing to limits on its nuclear programme.

Israel has vowed it will stop Iran from ever building an atomic bomb, which it considers an existential threat to the Jewish state.

The United States said it stood by Israel but remained committed to the Iran talks despite Tehran's enrichment plan.

"We believe that the diplomatic path is the only path forward here and that having a discussion, even indirect, is the best way to come to a resolution."

The mysterious blast at Natanz has sharply heightened tensions between the two powers already engaged in a shadow war on lands and seas across the Middle East.

On Tuesday, an Israeli-operated ship was attacked off the UAE opposite the Iranian coast, Israeli media said, in the latest apparent tit-for tat.

Iran on Monday vowed to take "revenge" for the Natanz attack.

"If (Israel) thought that they can stop Iran from following up on lifting sanctions from the Iranian people, then they made a very bad gamble," Foreign Minister Mohammad Javad Zarif warned.

IRNA said Iran would also add "1,000 centrifuges with 50 percent more capacity to the machines present in Natanz, in addition to replacing" those damaged in the attack.

"The preparations (for the implementation of this decision) will begin tonight" in Natanz, said the Atomic Energy Organization of Iran (AEOI).

The 60 percent enriched uranium would be used to "produce molybdenum for use in the manufacture of various radiotherapeutic products", the organisation added. 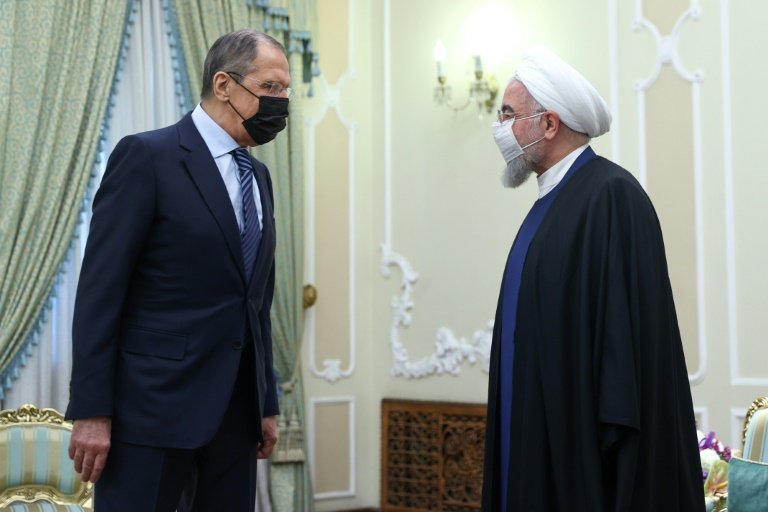 Zarif, after talks with his visiting Russian counterpart Sergei Lavrov, also warned Israel's ally the United States it would gain no extra leverage in Vienna through "acts of sabotage" and sanctions.

The White House has denied all US involvement in the Natanz incident.

The New York Times, quoting unnamed US and Israeli intelligence officials, also said there had been "an Israeli role" in the attack in which an explosion had "completely destroyed" the power system that fed the plant's "underground centrifuges".

Quoting another unnamed intelligence source on Tuesday, the NYT said an "explosive device had been smuggled" into the site and "detonated remotely", taking out primary and backup power.

- Europe 'bowing to US pressure' - 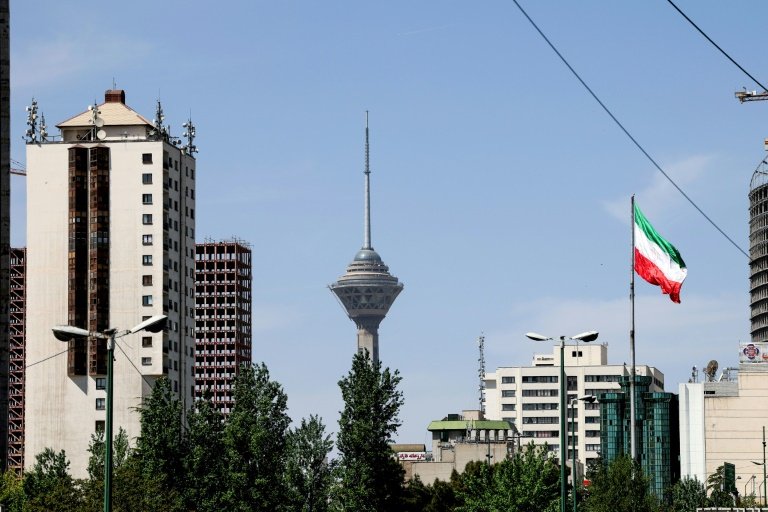 "We are counting on the fact that we will be able to save the agreement and that Washington will finally return to full and complete implementation of the corresponding UN resolution," Lavrov said.

He also condemned the European Union for slapping sanctions on eight Iranian security officials, in response to a crackdown on 2019 street protests, saying the move threatens efforts to restore the deal.

Lavrov's remarks come at a time of heightened tensions between Russia and the West over various issues, also including Ukraine.

For now, the agreement remains in limbo, with neither Tehran nor Washington backing down from their positions, and each demanding the other make the first move.

Russia's ambassador to the UN in Vienna said the talks there have been postponed for a day until Thursday.

The United States said it expects the talks to continue.

"We expect and we have not been alerted of any change in planned attendance in meetings that will resume later this week," said the White House's Psaki.