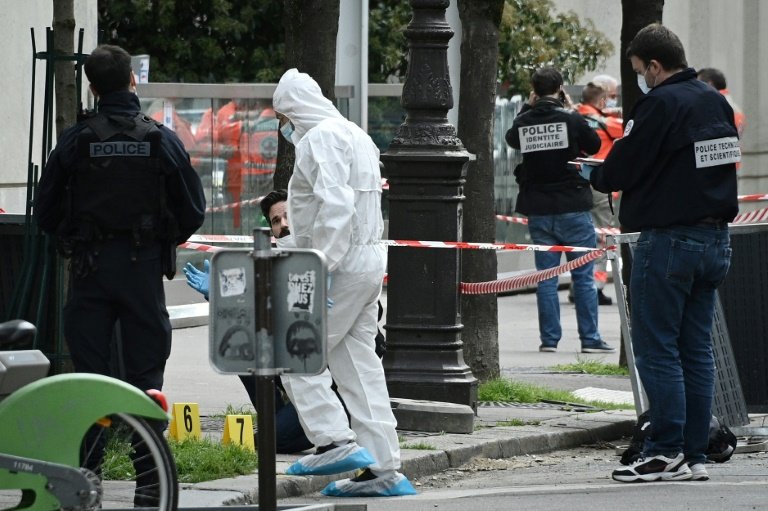 An unidentified attacker shot dead a man and badly injured a woman outside a Paris hospital on Monday before fleeing the scene on a motorbike, police said.

The attacker fired several shots at the Henry Dunant private geriatric hospital run by the Red Cross in the upmarket 16th district, sources close to the investigation said.

"One person died and one is seriously injured," a fire service source said.

The two victims were taken into the hospital for treatment after the shooting.

The man died from his wounds.

The injured woman works as a security guard at the hospital, which runs a Covid-19 vaccination centre.

There was no immediate indication as to the attacker's motive. But the mayor of the 16th arrondissement said the shooting was not a terror attack but looked more like a gang shooting, the Independent reports.

Police cordoned off the area around the hospital, AFP journalists said.

A fire engine and several police vans lined the street outside the facility.

The hospital is situated close to the river Seine about four kilometres (2.5 miles) south of the Eiffel Tower and near the Parc des Princes football stadium.