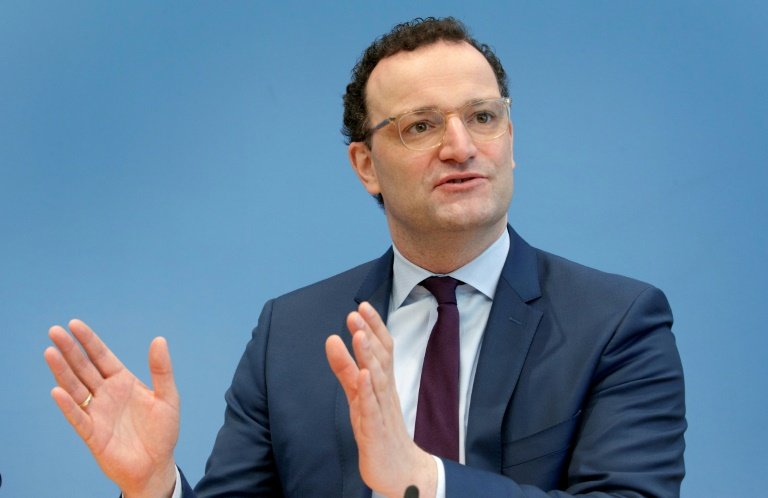 Germany's vaccine commission has now recommended the AstraZeneca/Oxford Covid-19 vaccine for people over the age of 65, the health ministry said Thursday.

"The vaccine commission now recommends the AstraZeneca vaccine for people over 65 as well. This is good news for older people who are waiting for a jab," said Health Minister Jens Spahn.

Germany had previously said it lacked sufficient data to greenlight the vaccine for older people, but has changed its position following recent studies.

"The new data also shows that the vaccine is even more effective when the first and second jabs are administered 12 weeks apart," said Spahn.

He added that Germany's vaccine law would soon be changed to reflect the new recommendations.

Thursday's announcement came after Chancellor Angela Merkel said Wednesday that the commission would be changing their position on the AstraZeneca jab.

The German government had been criticised in recent weeks for muddled communications about the AstraZeneca jab, leading to a public perception that the vaccine was less effective than those developed by Pfizer-BioNTech and Moderna.

Some of the Germans first in line for a Covid-19 jab have spurned the AstraZeneca offer, leaving the country with hundreds of thousands of unopened doses.

Greenlighting the jab for the oldest age groups is expected to help Germany work through the backlog and pick up the pace of its sluggish vaccine rollout.

Read also: The use of the AstraZeneca/Oxford vaccine for over-65s has been approved in Luxembourg.