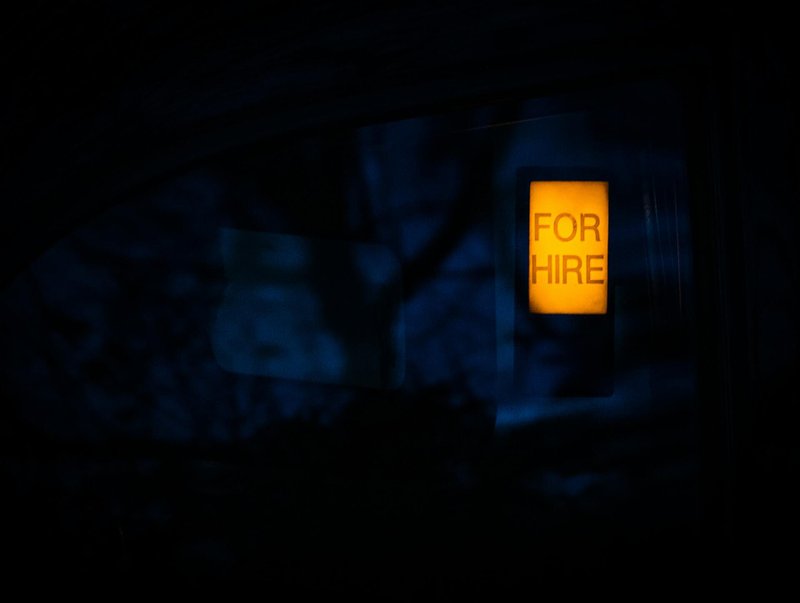 The level of unemployment in the eurozone did not change in January, official data showed on Thursday, as the Covid-19 crisis kept its grip on the European economy.

Eurostat, the EU's statistics agency, said unemployment was at 8.1 percent in the 19 countries that use the euro single currency, the same as a revised figure for December.

Youth unemployment, which has skyrocketed during the Covid crisis, edged lower to 17.1 percent, Eurostat said.

That still remained higher than a year before, just before a wave of lockdowns crushed the economy, when unemployment in the eurozone had stood at 7.4 percent, with youth unemployment at 15.6 percent.

Joblessness in Europe exploded sharply in the spring of 2020, the  result of the landmark recession as restrictions on movement kept people at home in many countries across the globe.

Unemployment managed to edge lower in the summer, but the return of restrictive measures in the autumn, including the closure of hotels and restaurants, has caused renewed problems.

The unemployment rate in the 27 countries of the European Union followed the same trend, standing at 7.3 percent in January, stable compared to December, but 0.7 points higher than a year ago.

The Czech Republic and Poland had the lowest unemployment rates in the bloc, at just above three percent.

In contrast, the highest unemployment rates were recorded in Spain, at 16 percent, Lithuania at 9.6 percent and Sweden at 8.8 percent.

The latest data for Italy and Greece, some of the hardest hit countries by the pandemic, were not available.