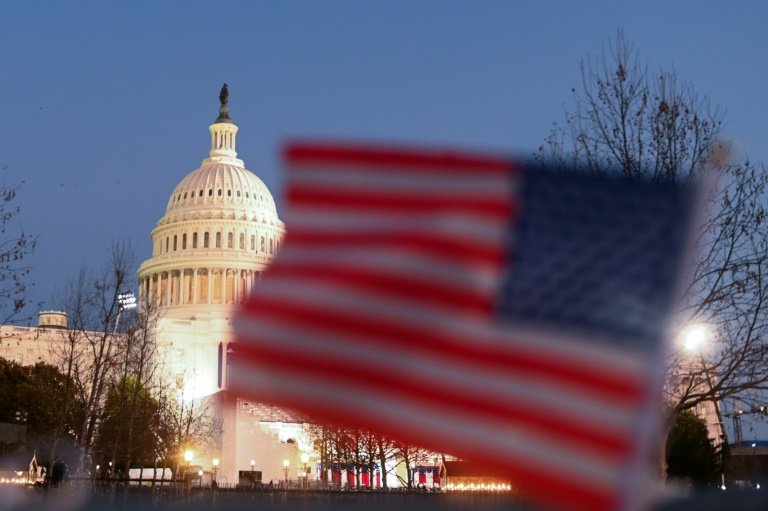 Lawmakers in the US Congress are considering a $1.9 trillion Covid relief package, but the plan hit a snag when a Senate official ruled that a minimum wage hike to $15 an hour, a Democratic priority, can not be included / © AFP/File

The US House was expected to vote Friday on President Joe Biden's $1.9 trillion Covid relief package, but a Senate ruling means the final version will not include a minimum wage hike as sought by Democrats.

Biden had campaigned extensively on raising the national minimum wage to $15 an hour, from a rate of $7.25 that has stood since 2009.

He aimed to include it in the huge Covid rescue plan under consideration by Congress and have it signed earlier this month.

But the minimum wage effort ran aground Thursday night when the Senate parliamentarian ruled that it can not be included in the sprawling aid plan as written under certain rules.

Despite the setback House Democrats are pressing on, keeping the minimum wage provision in even as it will be dead on arrival in the upper chamber.

The rules of so-called reconciliation relate to budgetary bills that are allowed to bypass Republican filibuster efforts in the Senate and pass with just a simple majority of 51 votes, rather than the typical 60.

The parliamentarian concluded that the wage hike does not meet the standard, and since there is no Republican support for the bill in the evenly split Senate, the measure will need to go in order for Covid relief to pass.

The ruling affects only the Senate. But because any bill must pass both chambers before the president signs it into law, parliamentarian Elizabeth MacDonough's decision effectively strips the wage hike out of the package.

Progressives like Senator Bernie Sanders cried foul, insisting that the "archaic and undemocratic" rules prevent Congress from passing much-needed legislation sought by a majority of Americans. 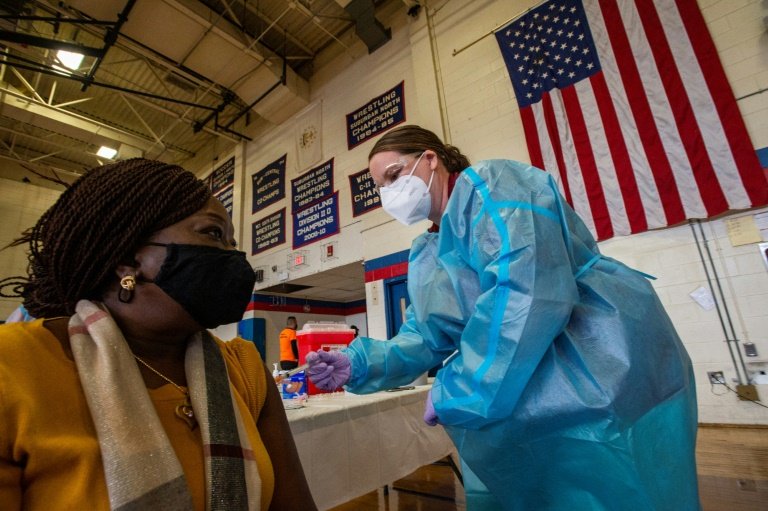 Biden however made it known that he respects the decision and would work with lawmakers to get pandemic relief over the finish line.

The president "urges Congress to move quickly to pass the American Rescue Plan, which includes $1400 rescue checks for most Americans, funding to get this virus under control, (and) aid to get our schools reopened," White House press secretary Jen Psaki said in a statement.

The message to Democrats, who control both chambers of Congress, is clear: time is running out to revive a US economy hit hard by the Covid-19 pandemic.

But Democrats signalled their intention to persevere in their fight for $15.

"We will not stop fighting to make a minimum wage increase a reality," House Democrat Jim McGovern said. "No one who works full time in the richest nation on this planet should live in poverty."

Republicans have complained that a large majority of funding does not directly contribute to fighting the coronavirus pandemic or expanding vaccinations, and that Democrats are using a pandemic to push forward a liberal wish list. 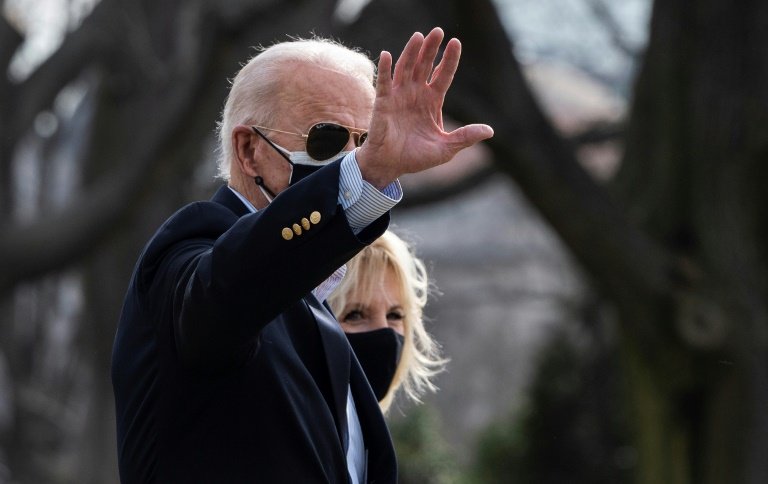 US President Joe Biden said he respects the ruling against including the $15 minimum wage language in the Covid relief package, but said he wants Congress to swifly pass the measure to help millions of American families / © AFP

"The administration urges the Congress to act swiftly to pass the bill in order to deliver to American communities the urgent support and relief they need," the Office of Management and Budget said.

Given the House of Representatives' slight Democratic majority, the Covid relief plan is expected to clear the chamber.

It would then be sent next week to the Senate, where the wage language would be removed.

If it is then adopted, the two texts would need to be reconciled and passed again before getting Biden's signature.

Progressives like Sanders meanwhile were studying ways to push for higher wages, including introducing an amendment to the Covid package that would create tax penalties for major corporations which pay employees less than $15 an hour.

Biden's plan provides tens of billions of dollars for accelerating the pace of vaccinations and the expansion of covid testing.

It also allots $130 billion to help schools reopen during the pandemic, and extends unemployment benefits -- set to expire mid-March -- until September 30.