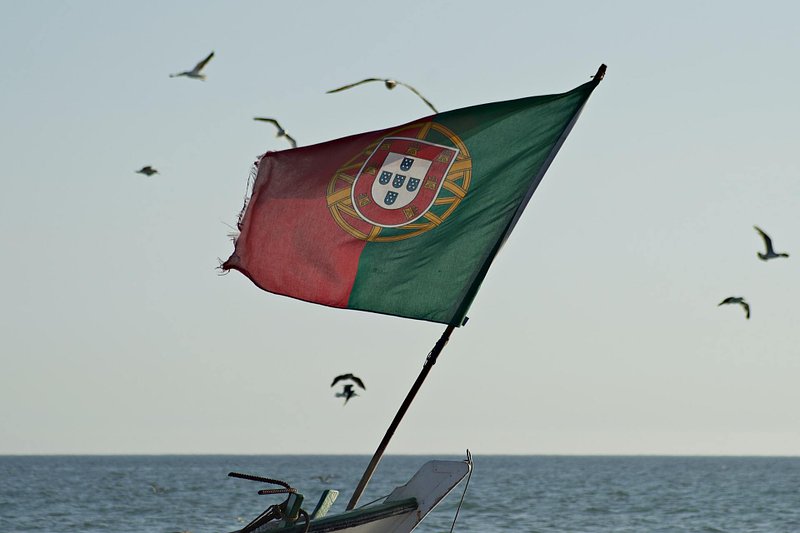 Portugal is aiming to have 70 percent of its population vaccinated by some point over summer, Health Minister Marta Temido said Monday.

Temido's comments at a news conference came with the number of new cases in the country markedly declining after having suffered the world's worst rate of infection in January.

National vaccine programme coordinator Henrique Gouveia e Melo said herd immunity "should be achieved in August or early September" if "the forecasts on the availability of vaccines are confirmed."

The vaccination programme should accelerate "from the second quarter to reach the rate of 100,000 vaccines per day" compared to the current average of 22,000, he said.

After weeks as the country with the greatest number of infections in relation to its population, Portugal recorded the strongest decline last week with a 51-percent drop in new cases to 2,100 per day.

Health authorities said Monday that the country, in lockdown since mid-January, had over 24 hours recorded 61 deaths from Covid-19 and 549 new cases, the lowest number of new infections since the beginning of October.