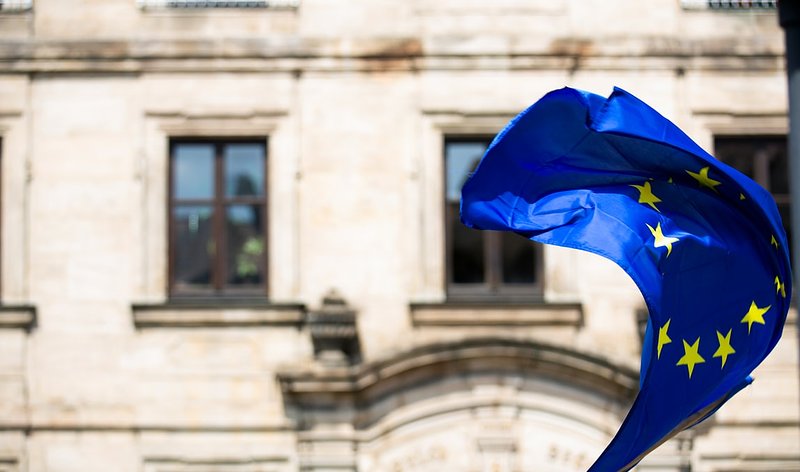 The European Commission urged better coordination between EU members on Monday, a day after Germany imposed border measures to stem the spread of new coronavirus variants.

The EU executive said it was sending letters to all 27 members to highlight travel recommendations they had agreed to last October to prevent the chaos seen at the start of the pandemic, when unilateral closures snarled traffic and freight.

Germany has been filtering crossings from Austria and the Czech Republic since Sunday in a bid to slow the spread of coronavirus variants that emerged in the UK, South Africa and Brazil.

And Germany said on Monday it would not rule out doing the same on its border with France, where the South African variant is gaining ground in the eastern Moselle region.

He said border closures were a "last resort" but insisted Germany had to do everything it could to stop the new variants spreading as quickly in Germany as they had elsewhere.

"We will do everything to avoid an uncoordinated decision and a nasty surprise," said Beaune.

He added that any border closures should be introduced in coordination with France and include as "wide-reaching exceptions as possible" to protect cross-border workers.

Germany's new rules on its borders with the Czech Republic and Austria's Tyrol mean only German nationals or residents of Germany are allowed through.

Essential workers in sectors such as health and transport can also enter, as well as those crossing for urgent humanitarian reasons, according to the German interior ministry.

Everyone must be able to provide a recent negative coronavirus test.

The checks led to long traffic jams at border crossings on Monday, with some drivers waiting several hours.

The European Commission has expressed unease with Germany's curbs, and with restrictions Belgium imposed last month that control the flow of all non-essential travel in and out of its territory.

A commission spokesman, Christian Wigand, said the EU wanted its members to follow recommendations agreed in October based on colour codes related to infection risk, rather than going it alone.

"We expect all member states to follow this coordinated approach and travel restrictions based on the common colour code," he said. "Border closures or blanket travel bans should be avoided."

A spokesman for the German interior ministry insisted on Monday that the country's policy combined "European thinking with local needs".

The issue is to be discussed at the next meeting of EU European affairs ministers on February 23.