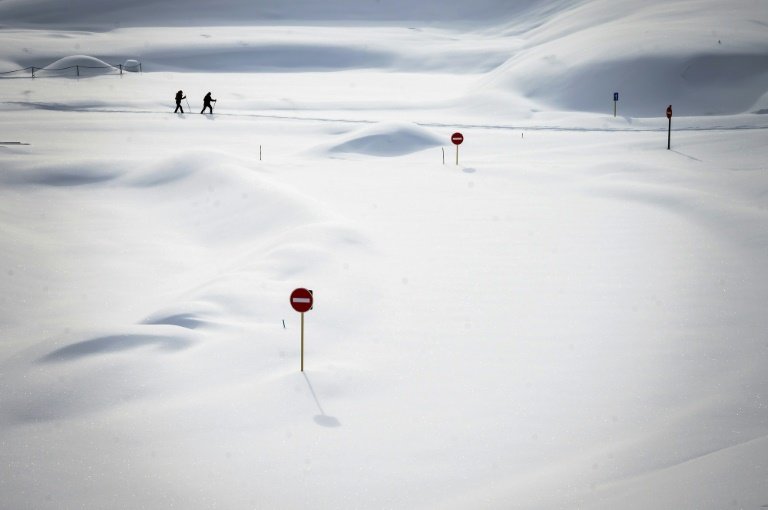 Switzerland and France are in a snowball fight over a cross-border car park which serves Swiss ski slopes but has been closed by the French due to the coronavirus pandemic.

The Battle of Dappes Car Park -- for the moment a rather cold war -- has been rumbling for weeks, triggered by the different Covid-19 rules on either side of an invisible line in a snow-covered field.

The 650-space car park sits in the valley between the pistes of La Dole on the Swiss side, and Les Tuffes in France. It is 250 metres inside French territory. 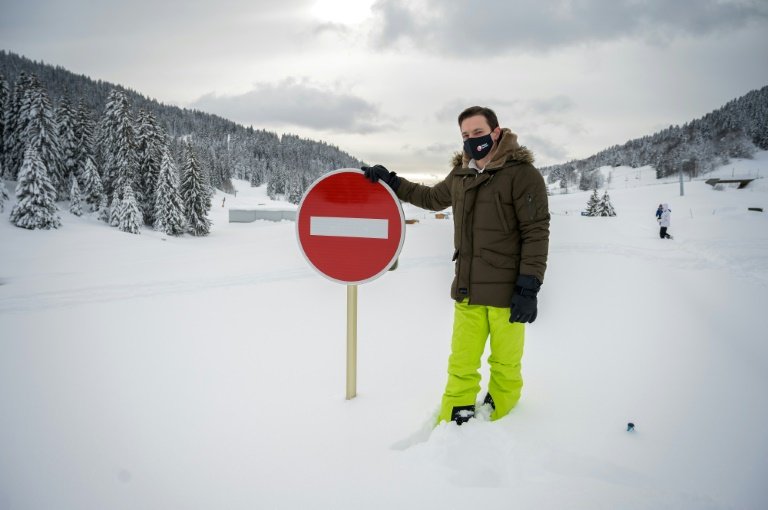 In the Jura mountains, the summit of La Dole overlooks Lake Geneva in the west of Switzerland -- a country which has kept ski slopes open despite the pandemic, while neighbouring France has closed theirs.

So the chair lifts for La Dole sit empty -- because nobody can use the shared car park in France.

"I cannot understand how the French authorities can decide that the Swiss cannot go skiing in their own country. This is a unilateral decision," fumed Gerard Produit, tourism chief in Switzerland's Nyon region.

"We are being held hostage by the politics of both countries," he told AFP, deploring the "legal imbroglio".

The frozen chair lifts are an unwelcome sight for Patrick Freudiger, the boss of the Tele-Dole ski lifts company. 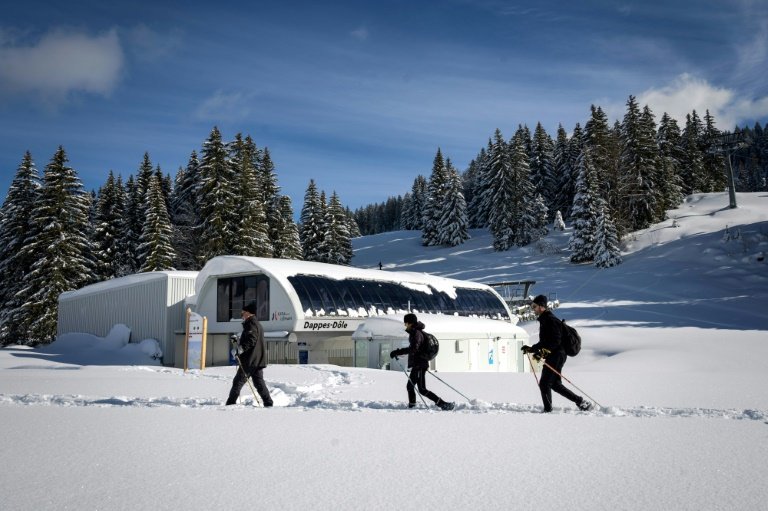 "In mid-December, we organised a meeting between France and Switzerland to present the Covid plan" for La Dole, Freudiger told AFP.

But since the end of December, "we have received three successive orders banning the use of the car park" -- the latest one being valid until February 3.

The prefecture of the Jura local authority in France told AFP the car park is "likely to encourage the gathering of more than six people in a public space in France, the mixing of groups, and therefore the circulation of the virus".

The wider Bourgogne-Franche-Comte region has the highest intensive care bed occupancy rate in France, while the Jura local authority area has one of the highest Covid-19 incidence rates in the country. 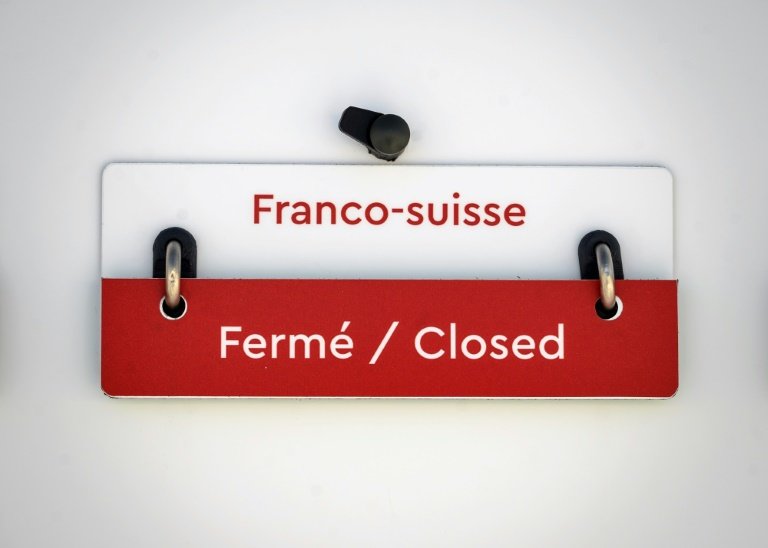 Freudiger is fuming that the French authorities did not try to reach an agreement on access to the car park.

Rubbing salt into the wounds, the site was refurbished last year thanks to Swiss investment, as part of a project to create a cross-border ski destination.

Freudiger also voiced surprise that the car park is shut while car-pooling car parks for French inhabitants who work in Switzerland remain open.

"We tried to get in touch with the prefect; we could not reach him. They do not hear us, they won't even listen to us," said Produit.

Tele-Dole filed two appeals last Friday to the Besancon administrative court in France over the situation. A hearing is scheduled to take place next Monday.

Switzerland's Nyon region wrote to the Jura authorities on Thursday requesting talks "as soon as possible" on potential solutions and "financial compensation" for Tele-Dole. 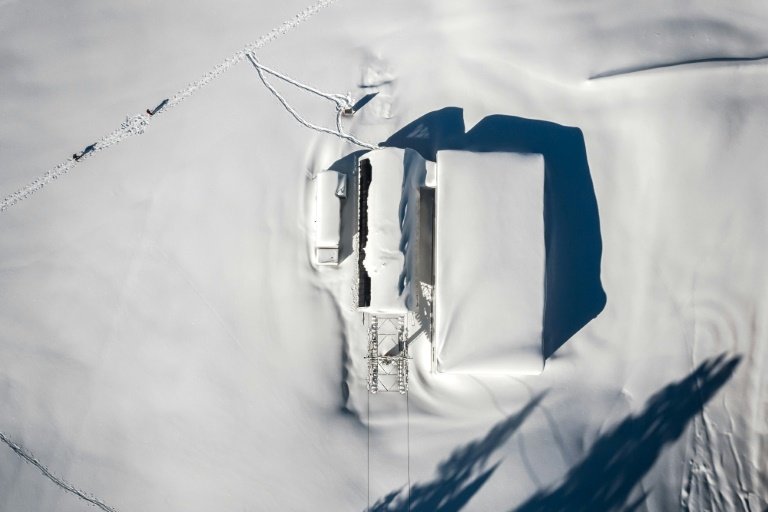 Tele-Dole cannot claim any financial assistance from the Swiss government, because there is nothing to stop ski stations remaining open during the pandemic.

Etienne Bovard, director of La Dole's Swiss Ski School, faces the same headache. The school has around 20 instructors but has had to stop all group lessons.

"In terms of turnover, we are 20 percent down at the moment, and if this continues throughout February... it will amount to an 85 percent loss," he said.

"What's terrible is that it's the children," who make up 80 percent of the clientele, "who are victims of this political game".