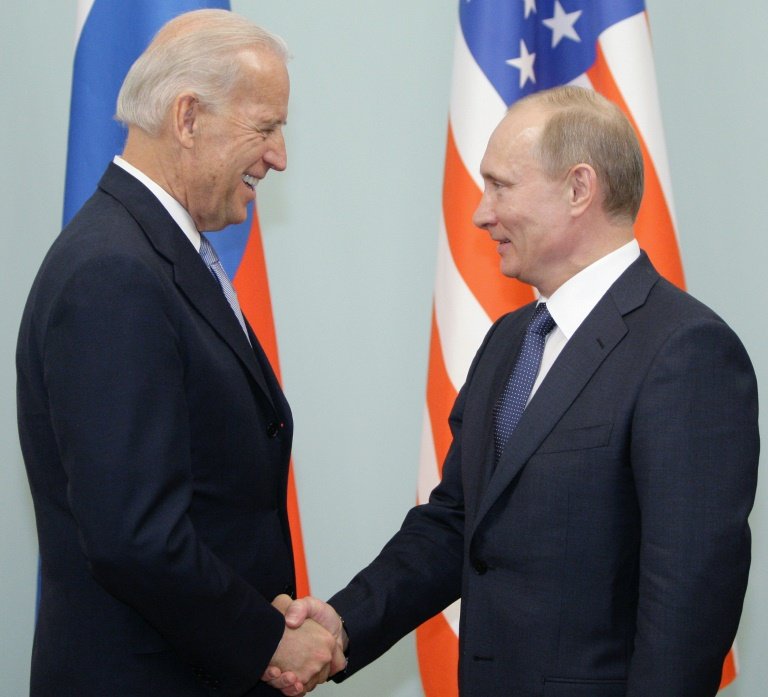 When US President-elect Joe Biden enters the White House next week his administration will be in a race against time to salvage a landmark nuclear arms accord with Russia.

But the fast-approaching deadline to find compromise comes as tensions between Moscow and Washington are at fever pitch over recent hacking allegations, and after Biden vowed to take a firm stand against Russia.

The stakes of reaching an agreement are high, says Elena Chernenko, a foreign editor at Russia's Kommersant newspaper who has closely followed negotiations.

"The treaty limits the chances of one side miscalculating the intentions or plans of the other, which we saw happen several times leading to very dangerous moments during the Cold War," she told AFP. 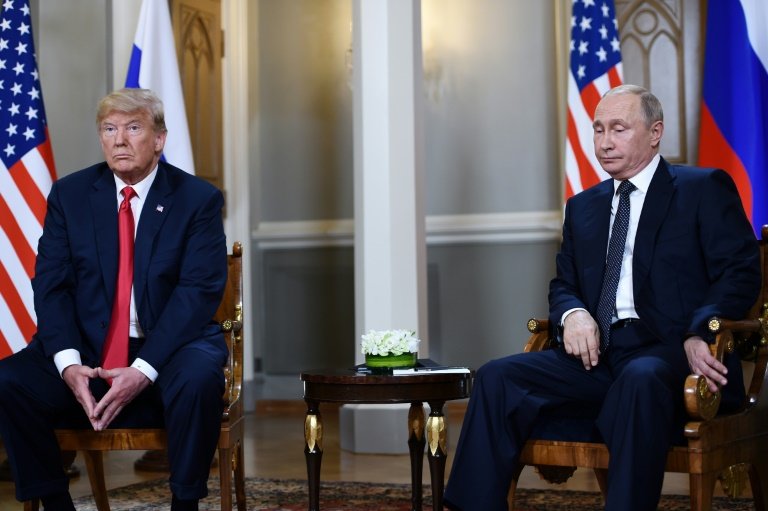 Extending New START could determine both in Moscow and Washington whether "more money than necessary would have to be spent on nuclear toys as opposed to health care," he told AFP.

New START was signed in 2010 between then-US president Barack Obama and former Russian leader Dmitry Medvedev, curbing warheads to 1,550 each and restricting numbers of launchers and bombers.

Biden will be eager to score a big diplomatic win early in his term, but he is also under pressure to tread a fine line and make good on a campaign promise to be tough on Russia.

Lawmakers in the US demanded punishment for Russia last year after concluding that Kremlin-backed hackers were behind a sweeping cyber intrusion into government institutions.

That standoff is just the latest in a litany of disagreements over conflicts in Ukraine and Syria and allegations of Russian election meddling.

Still, rhetoric from Moscow and Washington as the New START expiration deadline approaches has raised hopes that arms control could offer a rare area of compromise.

Biden's incoming national security advisory Jake Sullivan said this month that the president-elect had tasked officials with looking at extending New START "right out of the gates".

In Moscow, Putin recently proposed a one-year extension without preconditions and tasked Foreign Minister Sergei Lavrov with getting a "coherent" US response to the offer. 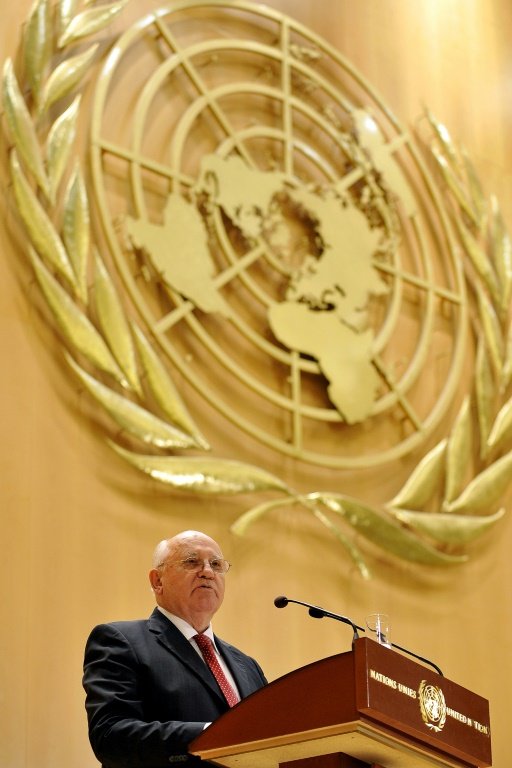 Former Soviet leader Mikhail Gorbachev, a champion of Soviet-era arms accords with the United States, said this week he expects Biden to prolong the accord and urged both sides "to negotiate further reductions".

"Russia is on record at the highest level that it wants to extend the treaty for five years without any preconditions," said Frolov, the columnist.

Moscow is in favour of an extension, he said, because it would allow Russia to modernise its own nuclear forces at an affordable and measured pace, without rushing into an arms race.

Frolov added that Russia was unlikely to sabotage negotiations just to make Biden appear weak at the onset of his tenure, saying the Kremlin "does not care about Biden's wins".

For Putin, extending New START is "a no brainer," Frolov said.

Negotiations under US President Donald Trump stumbled over an American demand that China become party to the agreement -- Beijing having shown no interest in joining.

That demand was highlighted in an embarrassing episode last June, when a US negotiator at arms control talks in Vienna tweeted a picture of China's flag next to empty chair. 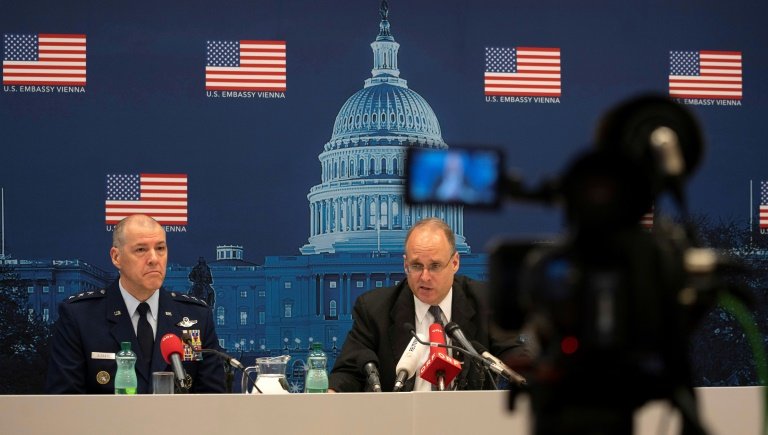 Marshall Billingslea (R), US Special Presidential Envoy for Arms Control after the US and Russia talks on nuclear weapons in 2020 / © AFP/File

"China is a no-show," US Special Presidential Envoy for Arms Control Marshall Billingslea wrote, even though Beijing was never expected to attend.

With the dawn of the Biden era, that tone of negotiation has likely come to an end, analysts believe.

"There are now adults in the room in the United States, so even with these areas of confrontation, maybe this is the one avenue where Moscow and Washington will be able to compromise to make the world a little bit safer," Chernenko said.

While both Washington and Moscow have signalled a positive outcome for February 5 -- the New START expiration date -- what comes next is a different question.

"That's the moment when Russia will come to the table with a big portfolio of grievances and demands," Chernenko cautioned.