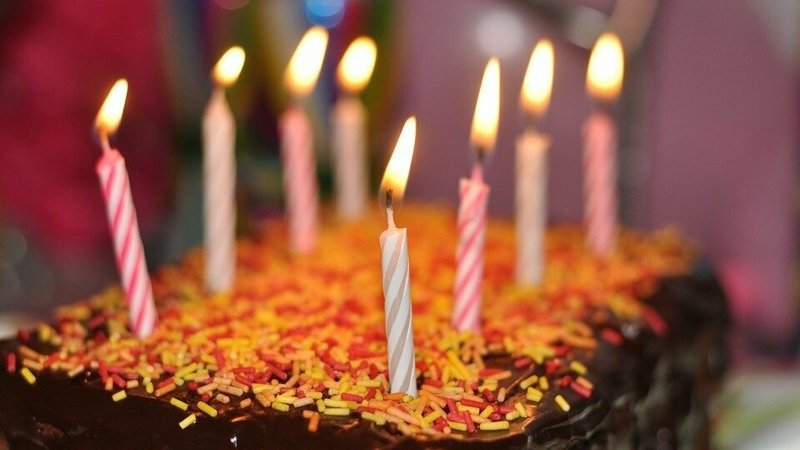 It was no rave, but children’s parties are also banned under current Covid rules in Germany.

On Tuesday, police in Hameln had to disband a birthday party that some 30 people attended. One woman locked herself in the bathroom with five children and others hid in wardrobes to avoid being spotted. Alas, it was all in vain.

Neighbours had complained to the authorities about the noise. As with parties for grown-ups, the 15 adults attending the children’s party were fined. Not only were too many people at the property, but none had observed the current public health rules, including social distancing and mandatory face coverings.