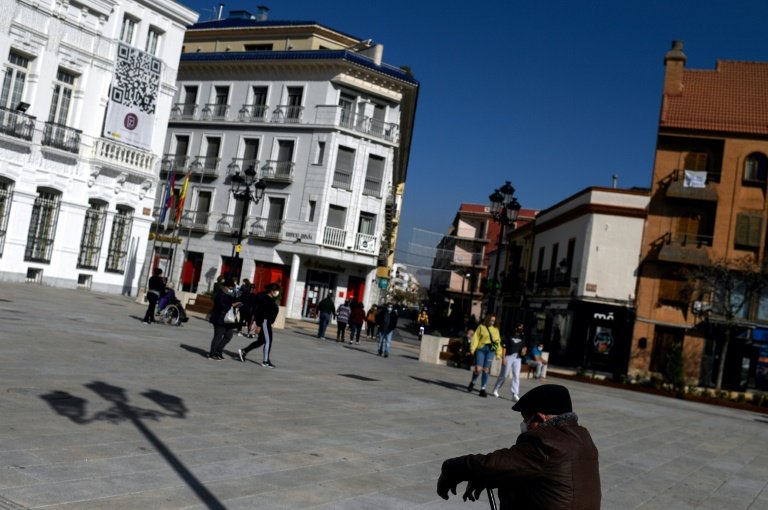 Over the summer, as other areas were opening up, Tomelloso kept strict restrictions in place, which helped the town fare better in the second wave / © AFP

Standing outside the hospital morgue, Lourdes Visus Cedrian shivered as she remembered the endless procession of hearses pulling up to collect the dead Covid-19 patients she'd been nursing just hours before.

When the pandemic erupted, Visus, 56, was working as an auxiliary nurse in Tomelloso, a Spanish town in the arid plans of La Mancha which was blighted by death when the virus took hold.

"In the early days, I would come to this little corner to smoke, or cry when I needed to," said Visus.

"But I had to stop. You'd see a hearse taking a body and then another, they were constantly carrying bodies out... it was just too painful."

Although Spain was struggling with one of Europe's most deadly outbreaks, Tomelloso was particularly hard-hit, losing almost one percent of its 36,000 residents.

During the second wave, it has been a completely different story, with the figures significantly lower, although memories of the earlier nightmare remain all too fresh.

"Around 300 people were buried in the local cemetery" in the first wave, Mayor Inmaculada Jimenez told AFP.

Before the crisis, Tomelloso was known for its vineyards and popular with tourists following in the footsteps of Don Quixote, the delusional would-be knight in Miguel de Cervantes' 1605 novel.

But the virus changed all that, with one damning headline branding it the "Wuhan of La Mancha" after the Chinese city where Covid-19 first emerged.

Few were the families who weren't touched by death or sickness, with Angeles Rodriguez, 50, losing her mother Josefa at the end of March after a week in hospital. She was 82.

Things initially seemed to go well, although Rodriguez couldn't visit and struggled to get information from overwhelmed hospital staff. Then very suddenly it ended. 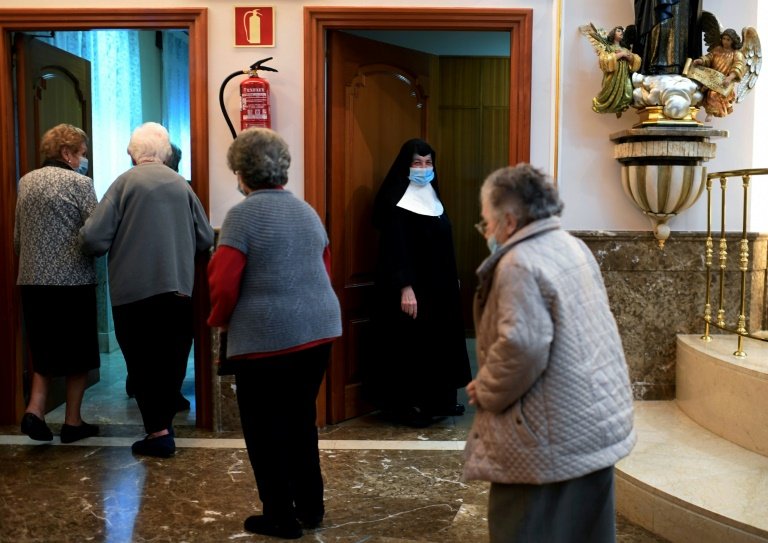 Not being able to say goodbye was devastating, and it was months before she could overcome her sorrow and anger to speak about it.

In another part of the hospital, 56-year-old Francisco Navarro was fighting for his life after contracting double pneumonia.

"I was there for 10 days just trying to breathe," said Navarro, a local journalist who spent hours every day face down trying to get air into his damaged lungs, which was "like torture".

Although he pulled through, he struggles with ongoing exhaustion, an irregular heart rate and a persistent sense of melancholy brought by his brush with death.

"I've become very sensitive, I cry a lot and the slightest thing takes me right back there."

Few were aware of the struggles playing out inside Tomelloso's 90-bed hospital where, by March 31, 141 people were being treated for Covid and exhausted staff still lacked protective gear.

Visus, who wrote a diary about her nursing experiences, broke down on re-reading what she'd written on March 20, six days after Spain imposed a national lockdown.

"This is war because of the massive attack on the population, the risk to soldiers on the front line, and the collateral damage. It is going to leave many casualties," she wrote. 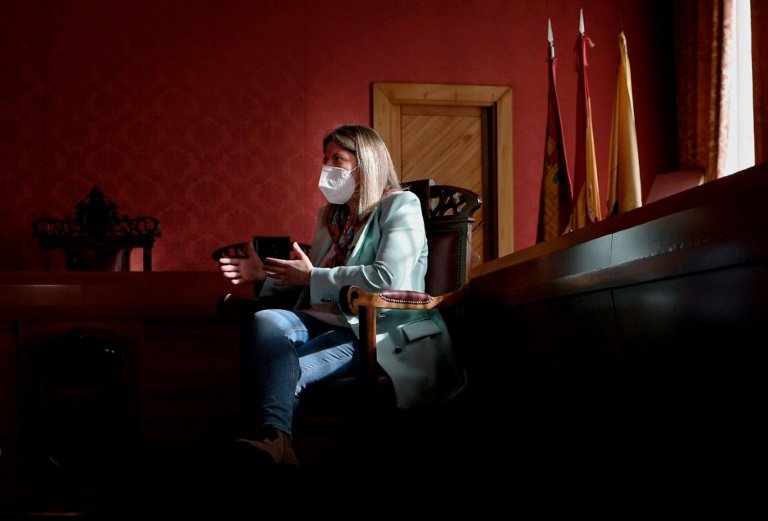 The mayor of Tomelloso, Inmaculada Gimenez, said the first wave had proved 'incredibly hard' for the small town / © AFP

"Some days I've gone to hospital and others, I am so scared that I feel like calling in to say I've got symptoms so I can stay home."

Three days later she wrote: "Chaotic days. Medical staff have no protective material and we're constantly exposed to the enemy (virus)... what a feeling of powerlessness."

Old people's homes were particularly badly hit and by early April, 177 of the region's 400 homes had been affected by cases of Covid.

The crisis got so bad that the authorities had to move in, with the overwhelmed manager telling Spanish television at the time it was like "a horror film".

These days, as Spain and Europe grapple with a second wave, Tomelloso has stayed well out of the headlines, with just 13 deaths between May and September. 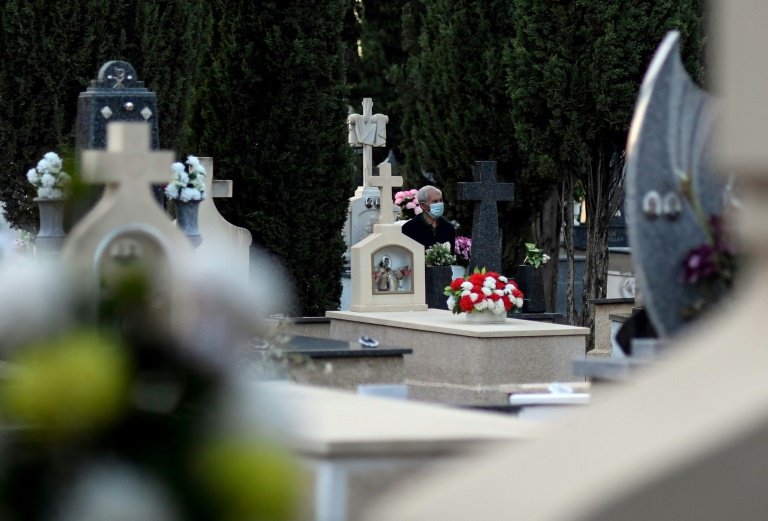 One major difference is that during the first wave, virus cases were diagnosed when patients arrived for emergency treatment, whereas now they are identified by a regional team of 620 contact tracers.

But why the town was so badly hit in the first place remains a mystery.

After the national lockdown ended in late June, Mayor Jimenez kept a string of restrictions in place, banning summer festivities and not opening the municipal pool.

"The situation in Tomelloso today is very contained, we are one of the regional towns with the least number of cases per inhabitant, which means the measures we put in place have worked along with the vigilance of everyone," she said.

Navarro, the local journalist, agrees the turnaround has been a collective effort.

"We learned the lesson very well. We are a small town and practically every family suffered either a death or had someone in hospital."