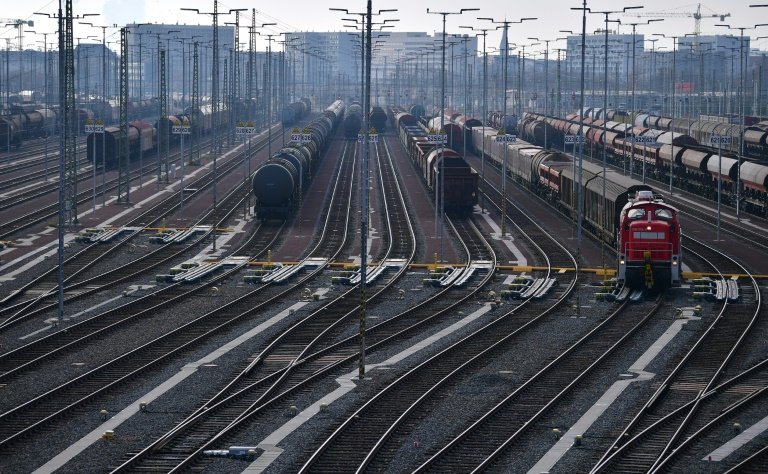 Two individuals were electrocuted Saturday evening after climbing on top of a parked train car, the German press bureau reports.

The deadly incident occurred in Itzehoe, near Hamburg.

They would have been struck by the overhead line, which carried electricity at 15,000 volts. A third individual got away with burns, and another person fled.

According to local media the two people were teenagers, but police have not confirmed this.