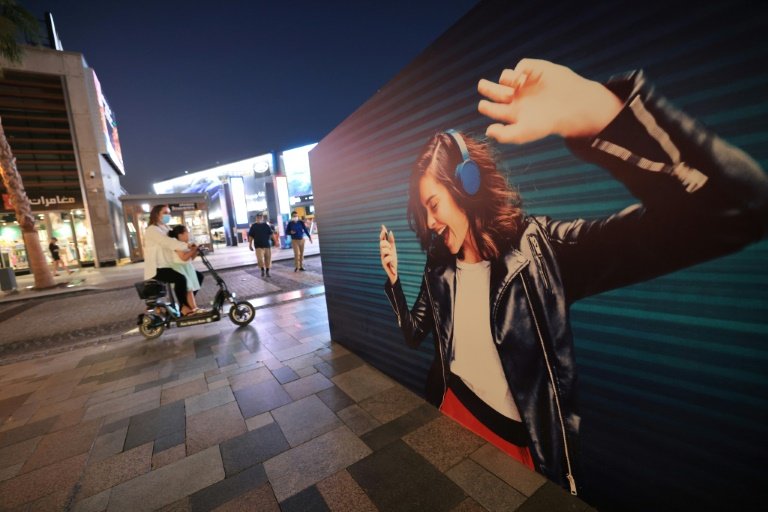 After their successes in Europe and the Americas, online platforms are looking to invest in the Middle East / © AFP

The Arab music industry -- plagued by rampant piracy, free YouTube clips and dated channels -- is the new target for global streaming giants intent on bringing the outmoded business into the digital era.

After their successes in Europe and the Americas, online platforms are looking to invest in emerging markets in the Middle East and North Africa (MENA), and capture their large populations of hyper-connected youth.

In a region plagued by political turmoil and economic crises, streaming giant Spotify is hoping to blow the dust off a Mideast business that has failed to keep up in a world of paid-for digital content.

"We are only just getting started."

Global streaming revenues grew by 22.9 percent to $11.4 billion in 2019, accounting for more than half of recorded music business for the first time, according to the International Federation of the Phonographic Industry.

But after its heyday in the 1990s and 2000s, the Arab pop music industry has declined over the past decade in the upheaval that followed the Arab Spring anti-government uprisings.

Spotify, which launched in the Middle East in 2018, says it wants to change that by giving regional talent the opportunity for global exposure on its platform.

"We came to the region to introduce a service that is not just an addition to MENA but truly adds value by elevating regional music streaming," Boller said. 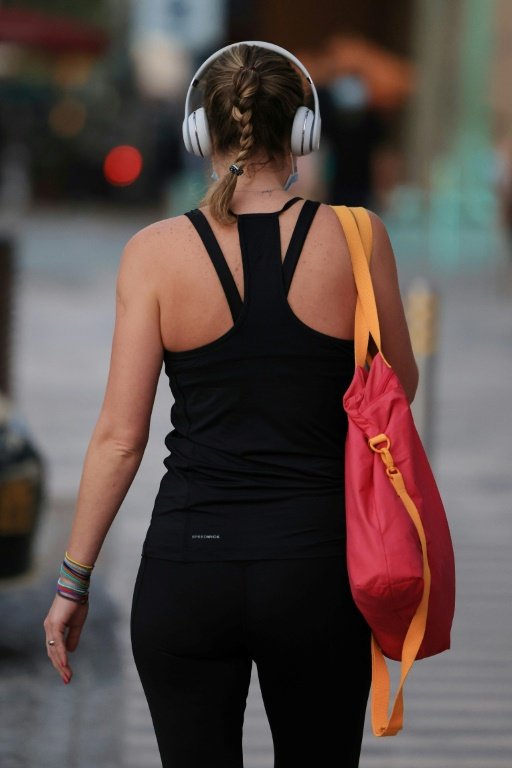 "Today, Arabic music and artists are being showcased to the world and discovered through Spotify," he added, citing a billboard in New York's Times Square that featured Egyptian actor and rapper Mohamed Ramadan.

International hip-hop is the most popular genre on Spotify in the region, but the most sought-after artists are all homegrown -- including Kuwaiti rapper Queen G, Egypt's Marwan Moussa and Morocco's Stormy.

Boller said the Swedish music giant's growth in the Middle East has been "phenomenal", but declined to give figures.

French streaming service Deezer took a bold approach in 2018 with the signing of an exclusive agreement with Rotana, the Arab world's largest record label, owned by businessman and Saudi Prince Alwaleed bin Talal.

But Rotana, founded in the '80s and with little digital presence beyond YouTube and an outdated website, has been quickly losing momentum with the departure of many of its top artists.

At the time of the signing, Rotana's managing director Salem al-Hendi said there would undoubtedly be a "return of revenues", but two years later, the company has failed to acquire notable new stars or increase production.

Neither Deezer nor Rotana responded to AFP's request for comment.

Pierre France, a researcher at the Orient Institut Beirut who studies the industry, said that "mutual ignorance" makes cracking the Middle East a tall order.

"It is a fool's game because the Arab market is not very well-known," he told AFP.

Some streaming services thought they were striking gold, only to realise they were dealing with an industry that is "ageing", "disorganised" and "lacking vision", he said.

On the local side, there is "a fantasy" about tapping into the international market, but with little knowledge of what it wants to hear, he added.

Lebanese music streaming platform Anghami, which is popular in the Middle East thanks to its firm understanding of regional tastes and culture, said musicians and labels needed to embrace new technology and paid-for platforms.

"Most artists still prefer releasing their tracks on YouTube for free, rather than putting them behind a paywall," said Arun Sajjan, Anghami head of licensing.

"There's a clear difference in how the free users listen to Arabic music more than the paid users across the region."

Anghami still depends on mobile operator subscribers to reach its paid users, as its customers aren't comfortable with credit cards as a payment choice.

"The challenges we face are manifold -- the region is constantly in turmoil, and users are still not ready to consider paying for premium services to listen to music," he said.