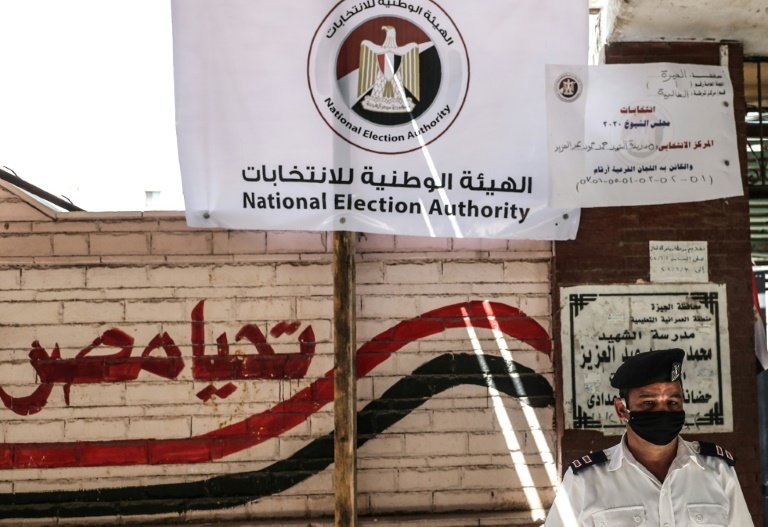 Egyptians go to the polls this weekend for the second time this year, to elect a new lower house of parliament, after August's low-key ballot for the upper house Senate / © AFP

Egyptians go to the polls this weekend to elect a new parliament, which critics say will just replicate a "rubber-stamp" body in place since 2015 under hardline President Abdel Fattah al-Sisi.

In the second national elections this year, the North African country will be electing 568 seats out of 596 in the lower house of parliament.

The remaining deputies will be appointed by former army general-turned-president Sisi, whose government has over the years silenced any serious political opposition to its rule.

"It has almost never questioned any of the government's policies or carried out any of the functions that parliaments normally do."

Giant billboards have flourished across the bustling capital, Cairo, and elsewhere ahead of the vote on Saturday and Sunday.

And online campaigns have even seen some candidates releasing video-clips of songs to draw support.

But many of those running this time around also stood for election five years ago in a political landscape marked by the presence of dozens of parties with little weight and influence on the ground.

The 2015 parliament was the first to come into office after the army, led by Sisi, ousted Islamist leader Mohamed Morsi, following widespread protests against the country's first democratically elected civilian president.

Sisi then cruised to victory in 2014 presidential elections, winning 96.9 percent of the vote.

The outgoing parliament was packed with his supporters and featured only a small opposition bloc known as 25/30.

Over 4,000 candidates are running this time, with the most fielded by a pro-government coalition led by Mostakbal Watan party, or the "Nation's Future Party".

It includes top businessmen and public figures, and has grown since 2014 to be one of the dominant political forces. 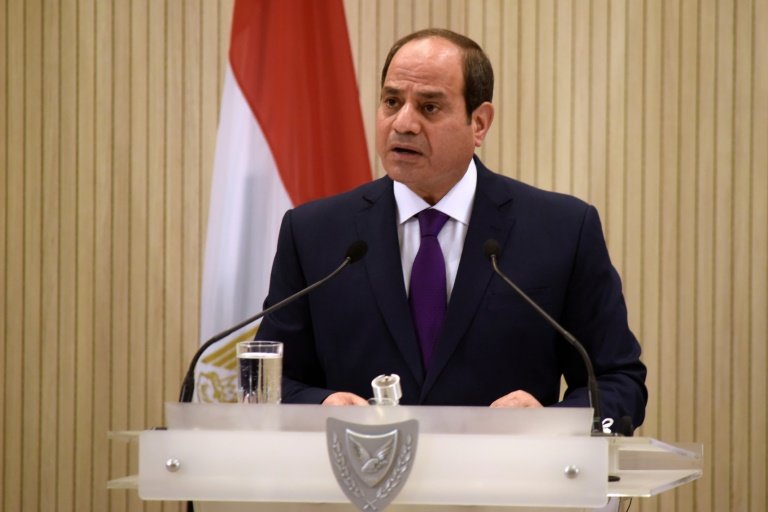 Earlier this week, its leader Abdelwahab Abdelrazek was named head of the Senate.

The October vote is the second to be held amid the Covid-19 pandemic which has so far infected more than 105,000 people and killed nearly 6,200.

The reinstatement of the upper house -- which had been abolished after Morsi's ouster -- was among constitutional amendments that Egyptians overwhelmingly voted for last year.

Other amendments included potentially extending Sisi's rule until 2030, boosting his control over the judiciary and granting the army even greater influence in political life.

"The return of Senate was unnecessary, and parliament only serves as a facade of a legislative authority in Egypt," said Saeed Sadiq, professor of political sociology at Nile University.

He anticipated another low voter turnout among the country's 63 million eligible voters this weekend.

Under Sisi authorities have cracked down on dissent, in a move which has ensnared journalists, online bloggers, lawyers and intellectuals.

Protests have been effectively banned under a restrictive 2013 law, and a renewable state of emergency has been in place since 2017.

"The public space is only filled with movements, ideologies, and parties supportive of policies of the current ruling system," said Nafaa.

"There is not a single sign showing that this climate allows for free and real elections."