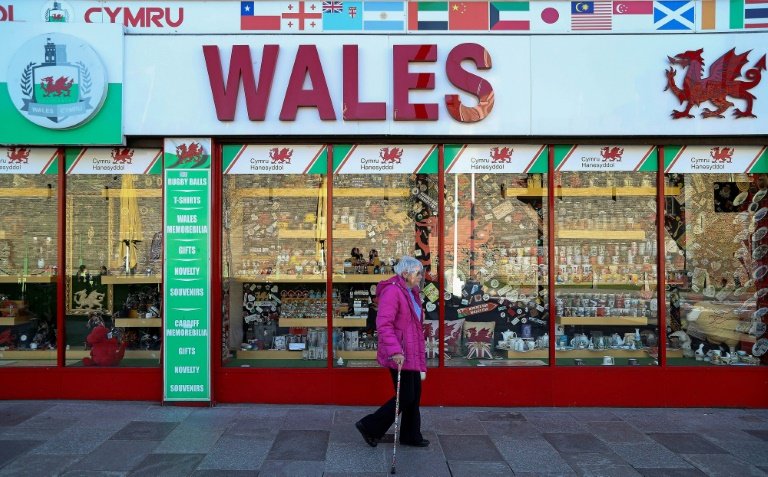 Wales will impose a full "firebreak" lockdown for two weeks from Friday to try to reduce a soaring number of new coronavirus cases, First Minister Mark Drakeford said on Monday.

Under the new rules, people must stay at home, except for very limited purposes, such as for exercise, and work from home wherever possible.

Households are forbidden from mixing, while non-food retailers, cafes, restaurants, pubs and hotels and services such as hairdressers and beauticians must all close.

Cases have surged across Wales over recent weeks, despite tightened local restrictions in various locations, with the seven-day rolling incidence rate standing at more than 130 cases per 100,000 people.

"A firebreak period is our best chance of regaining control of the virus and avoiding a much longer and more damaging national lockdown," Drakeford said as he announced the new restrictions.

"Unless we act the NHS will not be able to look after the increasing number that are falling ill," he added, referring to the state-run health service.

The Welsh leader said the move to the new rules, which will come into force at 6pm (1700 GMT) on Friday, was a "difficult decision".

"This... is the shortest we can make it," he added of their two-week duration.

Schools will be shut next week for a statutory holiday, with only primary schools, special-needs schools and younger secondary school year groups returning for in-person lessons during the second week of the lockdown.

All non-essential hospitality establishments such as pubs and restaurants will close, with £300 million ($390 million, 331 million euros) allocated to an "economic resilience fund" to help struggling businesses.

Drakeford insisted that the "time-limited firebreak" would come to an end on November 9, whatever the case figures at that time.

"We have a small window of opportunity to act," he said.

Britain's devolved governments are responsible for deciding local rules to combat the virus.

Northern Ireland announced Friday it would shut down pubs and restaurants for a month and extended the school holidays, while pubs and other licensed premises in central Scotland closed entirely earlier this month for 16 days. 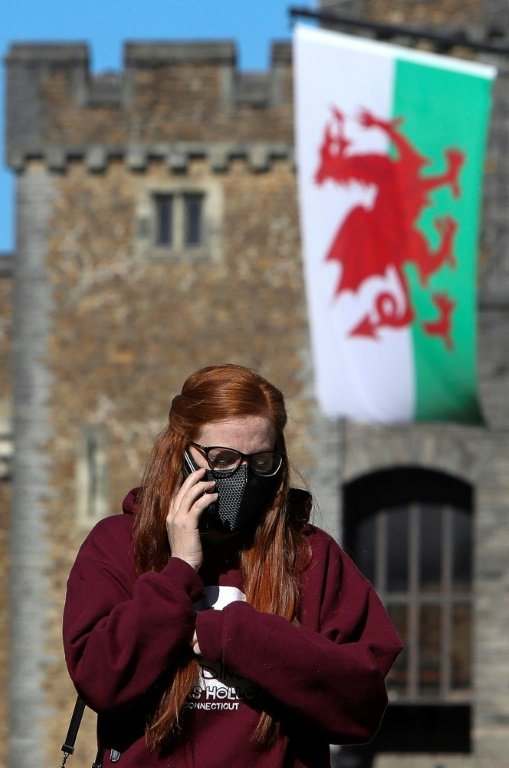 British Prime Minister Boris Johnson is facing some calls to abandon his strategy of localised lockdowns in England and impose a nationwide lockdown similar to the one enacted in March during the first wave of the disease.

His regional tiered approach is being tested by Andy Burnham, mayor of the north west England city of Manchester, who is opposing a lockdown on his city without increased central government funding to deal with the economic fallout.

Johnson has said he may need to "intervene" if no deal can be reached and force the city into the top "very high" risk category, with his office on Monday warning that local intensive care capacity could be overwhelmed by November 12.

Yasmin Qureshi, a Labour MP from nearby Bolton, announced on Twitter on Monday that she had been admitted to hospital with pneumonia after testing positive for the virus.

However, despite the tougher stances in the other so-called home nations, Johnson is resisting rolling out similarly stringent restrictions across England.

"Wherever possible, we want to introduce targeted local action."