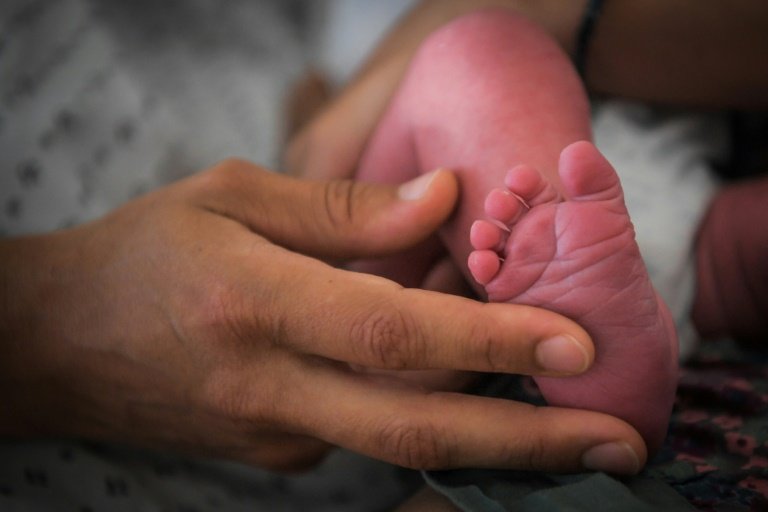 France will double its paternity leave to 28 days from 14; the original allocation dates back to 2002 and at the time was much longer than in other European nations / © AFP/File

Country will now be in line with most EU policy.

The current allocation of 14 days for fathers dates back to 2002 and at the time was much longer than in other European nations.

But much more generous leave systems have since been set up, with Nordic countries and also some southern states leading the way.

"This reform will allow France to move from a mid-ranking position in Europe to the group of leading countries, along with Spain, Sweden, Norway and Portugal," an Elysee official said.

"Time is an essential factor in establishing an important link between the child and the parents. Currently, this 14-day period is too short," the official added.

The official acknowledged that for Macron it is an "extremely consensual reform" since "80 percent of the population is in favour".

Macron was due to give more details on Wednesday during a visit to a Mother and Child Health Protection Centre (PMI) in Longjumeau, a suburb south of Paris.

A commission Macron set up last November on the importance of a child's first 1,000 days, led by the prominent French psychiatrist Boris Cyrulnik, recommended an even longer period of nine weeks paternity leave.

"Doubling is already a fairly big change in terms of cultural development and for the place of fathers with children," the Elysee official said.