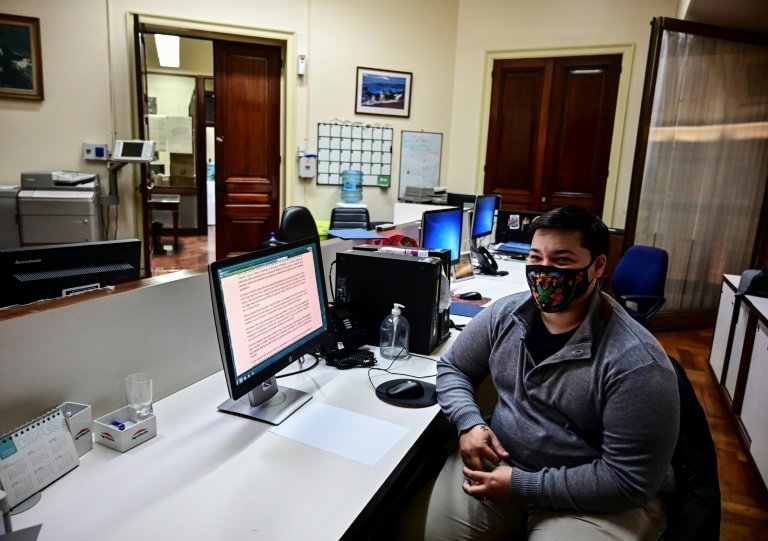 Thomas Casavieja pictured at a branch of Argentina's Banco Nacion in Buenos Aires where he works, in September 2020 / © AFP

Thomas Casavieja has just started a new job in a Buenos Aires bank, excited at a legislative breakthrough that establishes a hiring quota for transgender people like himself in Argentina's public sector.

A decree by President Alberto Fernandez's government published last week in the official Gazette requires that 1.0 percent of all public sector jobs be set aside for transgender people.

The progress "has come at a price," Casavieja said as he reflected on the belated government efforts to bring LGBT+ (Lesbian, Gay, Bisexual and Transgender) people into the formal employment fold.

"It's come at the cost of many deaths in our collective, even though Argentina has been a pioneer in the area of rights," he told AFP.

But it's a landmark moment for all that, he believes.

"More than just the significance of working, these are real concrete things, like being able to have a pension, having access to health insurance, and to have colleagues that care about you."

However, activists say discrimination against the LGBT+ community in the South American country still persists.

In the first six months of this year, 69 hate crimes were registered against members of the community in Argentina, according to the Institute Against Discrimination at the Office of the Ombudsman.

"The LGBT+ collective is one of the most vulnerable and one of those who suffer the most inequalities here and across Latin America," said Alba Rueda, Undersecretary of State for Women, Gender and Diversity and a well-known trans activist.

"Those five years that we gained in our lives are the result of social struggles. In this context, the quota is a historic step," Rueda noted. 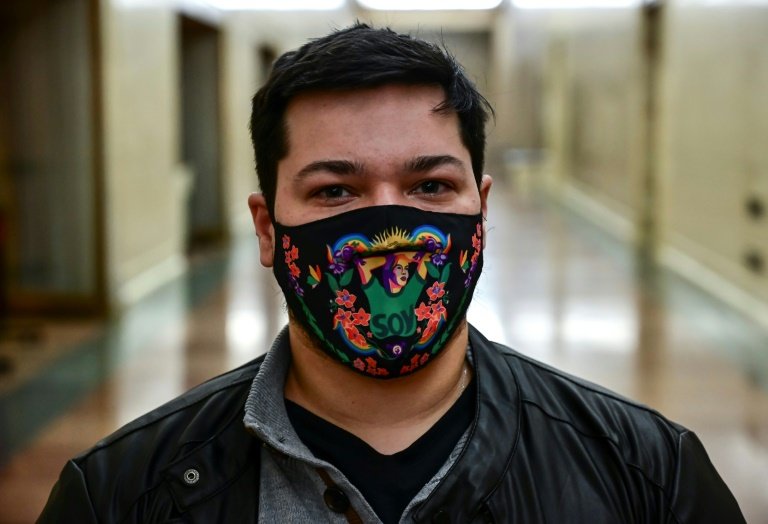 Before the government decree was announced, Casavieja had been taken on by the state-owned Banco de la Nacion as an advisor, and hopes to make the temporary job permanent under the new law.

Like many in Argentina's transgender community, the 32-year-old has never had a "proper job", but he feels his life has taken a turn for the better.

In what many in the community say is a common experience, he was rejected by his family, had a fragmented education and went through a succession of dead-end jobs.

"Working at the bank is an opportunity to change my reality, but also that of clients and co-workers.

"It's essential that we begin to move through these spaces, because what is not visible does not exist," he said.

According to studies by activist groups, more than 80 percent of the community survives from prostitution, and are extremely vulnerable to situations in which they suffer social and institutional abuse.

Married and with plans to have a family, Casavieja believes "a cultural and social change is needed that has nothing to do with laws but with paradigms."

Susy Shock, a trans writer and singer, welcomes the quota but says it's just the first step in a long road to acceptance. 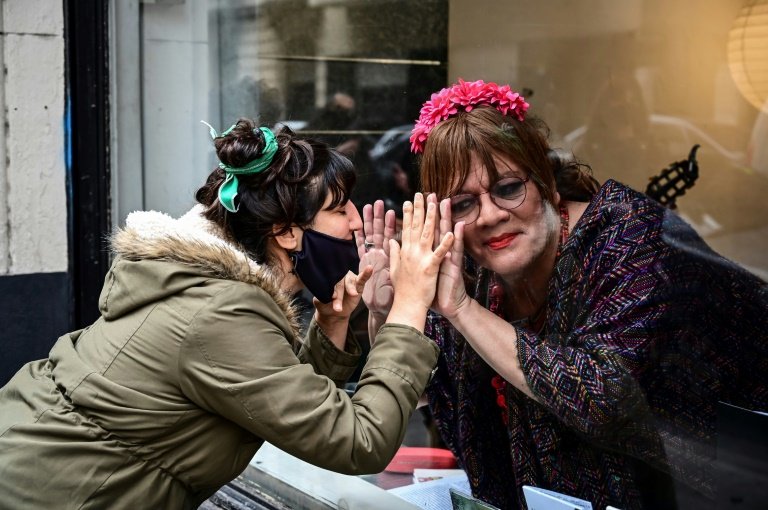 "But the fact that it comes from a decree is not a panacea," she added, calling for wider legislation to protect trans people.

Despite a lockdown in a city hard hit by the coronavirus, Shock has kept singing at the cultural center where she works.

She says the new quota can be used to build on the progress already made by trans people in society.

"You have no idea what it means to be singing here, for instance, or that a transgender person appears on TV as a journalist, as a thinker, or to be able to speak for ourselves and to not have to have others talking for us."

"We are generating inclusion without any fuss," she says. "That is diversity. Not something protected by a quota to make us feel included." 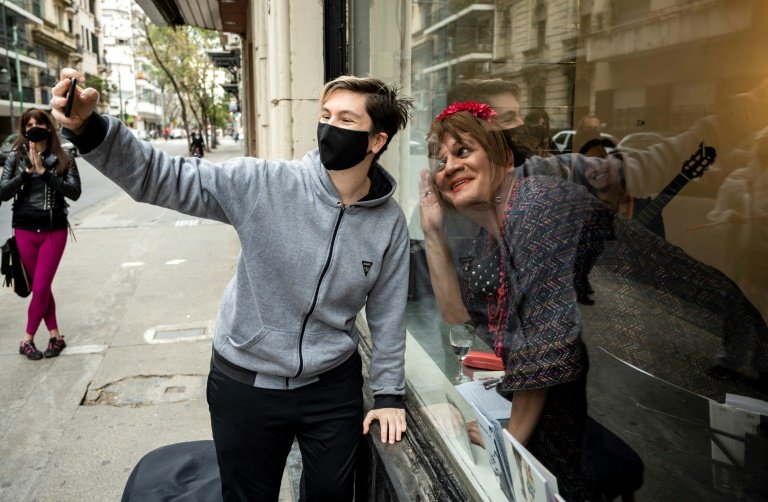 For her, what is still missing is the proper "embrace" of diversity in society.

"The community demonstrates that lack of an embrace. First it's the mom and dad who don't love you. Then it's the police who persecute you, the state that ignores you and doesn't give you a space. All that is the opposite of an embrace."

"The un-embrace is a political fact. We build from there, and it costs us our lives," she said.