Tropical Storm Laura pounded Cuba with heavy rains Monday as it barrelled toward the US, where forecasters predicted it would strengthen to a hurricane after leaving 24 people dead and a swath of destruction in the Caribbean.

"Strengthening is expected when the storm moves over the Gulf of Mexico, and Laura is forecast to become a hurricane by late Tuesday," the US National Hurricane Center said, predicting it would make landfall in the US state of Louisiana later in the week.

Meanwhile Tropical Storm Marco -- which also churned through the Gulf of Mexico -- was downgraded from a hurricane overnight and was forecast to hit Louisiana later Monday, weakening to a tropical depression on Tuesday.

Marco's weakening winds have at least spared the Gulf what would have been twin hurricanes, unprecedented since records began 150 years ago.

Laura was moving fast across Cuba at 20 miles (32 kilometers) per hour on Monday, unleashing heavy rain and coastal flooding. 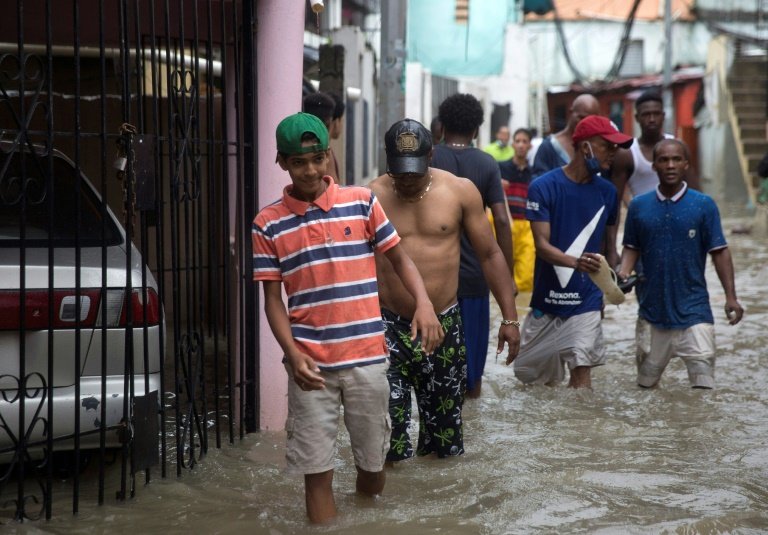 Winds gusting up to 65 miles per hour were reported in Havana, and waves of more than three meters (10 feet) battered the Maisi area of Guantanamo province.

Cuban authorities had evacuated at least 160,000 people in the provinces of Guantanamo, Santiago de Cuba, Granma and Camaguey.

"The center of Laura will move away from Cuba and over the southeastern Gulf of Mexico overnight (Monday)," the NHC said.

"Laura is then forecast to move over the central and northwestern Gulf of Mexico Tuesday night and Wednesday."

- Deaths in the Caribbean - 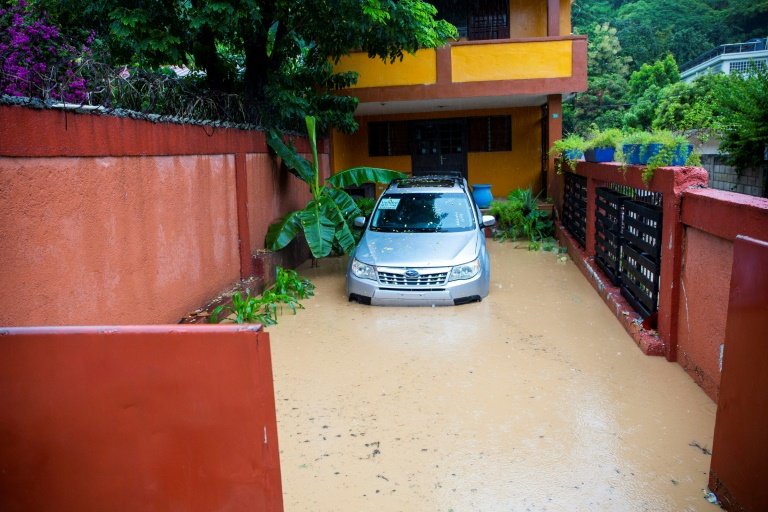 The Atlantic storm season, which runs through November, could be one of the busiest ever this year, with the Hurricane Center predicting as many as 25 named storms. Laura is the 12th so far.

Energy companies suspended some oil and natural gas production in the Gulf as the weather deteriorated.

However, Storm Laura has done its worst damage so far in Haiti, killing at least 20 people, including a baby and an 8-year-old child.

A woman and a child died at home, while a young man died when a tree fell on his home.

The storm flooded houses, cut off remote villages and left more than one million Dominicans in the dark.

Storms pose a serious risk to Haiti every year from June to November. Even a heavy rainfall can threaten the country's poorest residents, many of them living in at-risk zones, near canals or ravines that can be obstructed by debris and quickly overflow. 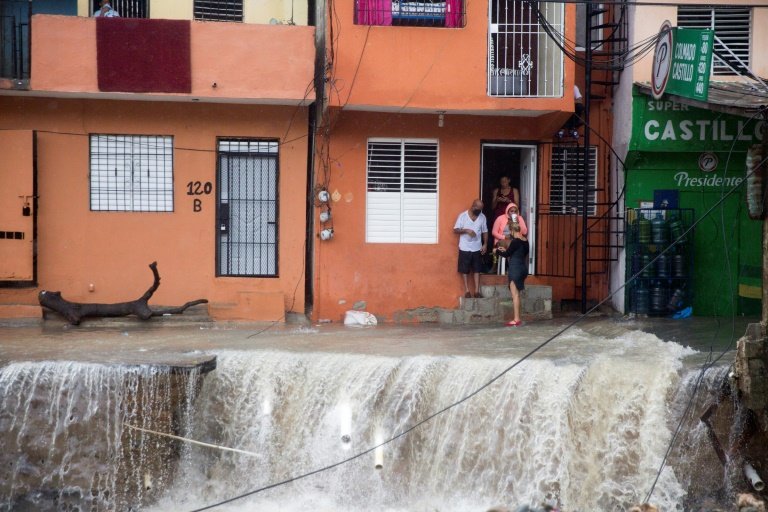 In Petionville, near the capital Port-au-Prince, the damage caused by torrents of brown water rushing down from mountains was considerable.

"I didn't know there was bad weather forecast. We don't often have electricity in my neighborhood so I couldn't follow the news on the radio," said Sony Joseph, shivering from the cold.