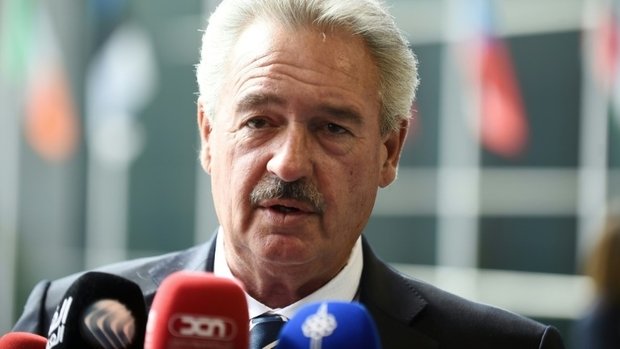 Foreign Minister Jean Asselborn believes a Turkish accession to the EU to be impossible in the near future, as mentioned in an interview with "Die Welt".

The significant violations against human rights that have been taking place in Turkey supposedly are the reason why a Turkish accession to the EU in the near future seems far from reality.

The Turkish government's attitude clashes directly with the fundamental values of the European Union, hence Asselborn's opposition to an entry in the coming 15 to 20 years.

However, the entry negotiations should not be completely halted. The last municipal elections in which the opposition allegedly performed well seem to prove a significant presence of a democratic movement. For the sake of the movement, Asselborn does not wish to take their hope away.