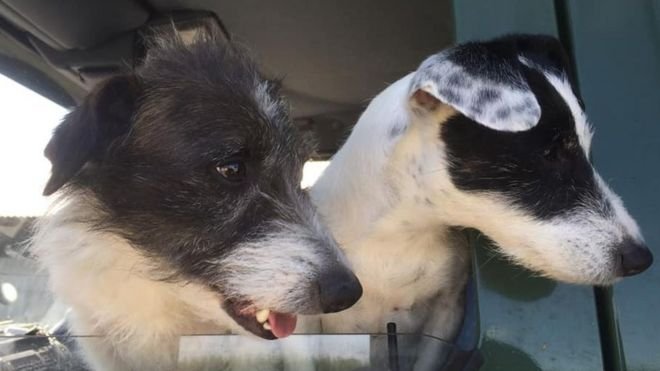 Jack Russells Hattie and Toast disappeared from their rural home in Essex on 20 July.

Owner Katie Fuller was joined by volunteers in the search of her two dogs. A drone was put to use, as well as a civilian sniffer dog. Fuller even barbecued Hattie and Toast's favourite sausages in an attempt to draw them home by smell, BBC reports.

Eight days later they were found barking from a small hole, and were safely dug out. They had lost a lot of weight, but were otherwise healthy. Rescue services attended to the scene, with the fireman joking he got "two for one".

Volunteers had set up social media sits, printed posters and leaflets and notified lost pet websites. Fuller thanked them all for their dedication and support. 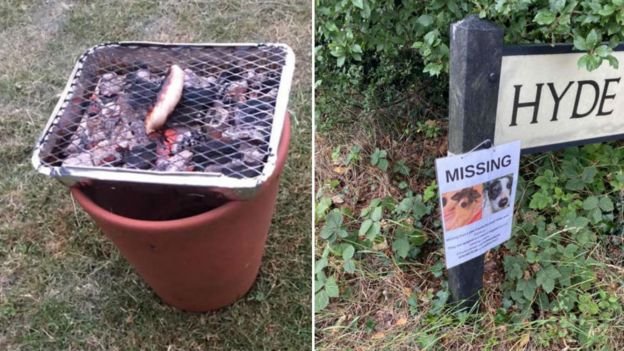 Fuller barbecued Hattie and Toast's favourite sausages in an attempt to draw them home by smell. / © Katie Fuller