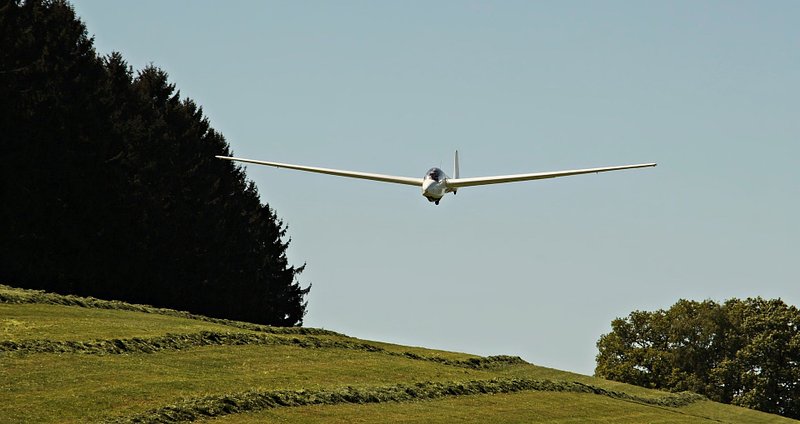 It was a dark weekend for recreational aviation.

In the first incident, two glider pilots collided above Haltern am See in Germany.

One pilot was an experienced 29-year old from Aero Club Salland in the Netherlands, who had departed Saturday morning for a long cross-country flight.