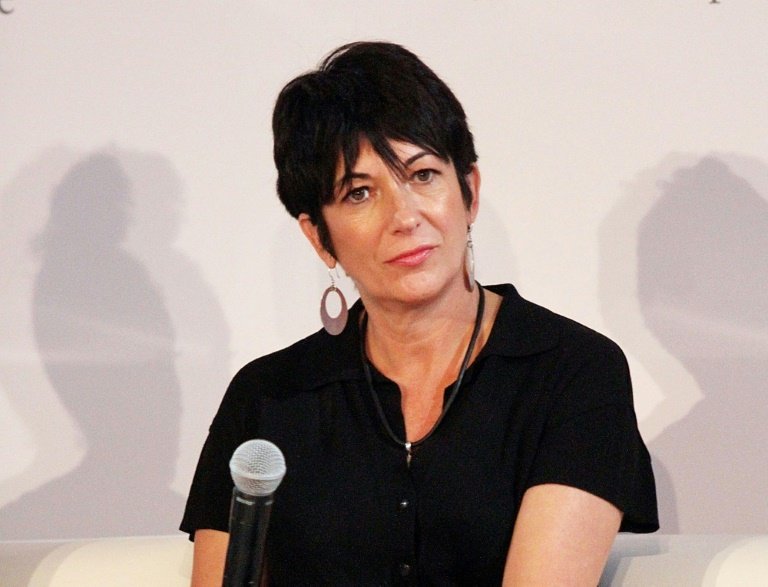 Ghislaine Maxwell, the former girlfriend of late financier Jeffrey Epstein, was arrested in the US Thursday on charges related to his sex crimes, the FBI said.

Maxwell, whose whereabouts had been unknown following the suicide of her former boyfriend Epstein in August 2019 while awaited trial, faces six counts relating to his sex crimes.

She later appeared before a local magistrate via video link that was broadcast to journalists and the public over the telephone.

The judge ordered her held in temporary detention pending transfer to the Southern District of New York, where she faces charges that include conspiracy to entice minors to travel in order to engage in illegal sex acts.

She is also charged with transportation of minors for criminal sexual activity, and perjury for allegedly lying under oath during a 2016 civil suit filed against her by one of Epstein's alleged victims.

Maxwell, 58, spoke little during the procedural hearing, other than to answer "I do" when asked questions such as whether she understood her rights and consented to the hearing taking place via video.

Prosecutors allege that Maxwell helped Epstein groom girls as young as 14 between 1994 and 1997.

She allegedly befriended them, then coaxed them into giving Epstein nude massages during which they were sexually abused.

"In some instances, Maxwell was present for and participated in the sexual abuse of minor victims," the indictment says.

She faces an effective life sentence if found guilty.

Epstein, 66, was arrested in July 2019. He hanged himself in Manhattan's Metropolitan Correctional Center on August 10 while awaiting trial on charges of trafficking minors for sex. He had pleaded not guilty.

Several of his accusers have said Maxwell maintained a network of girls to perform sexual favors for Epstein, a registered sex offender and wealthy hedge fund manager who hobnobbed with the rich and famous. 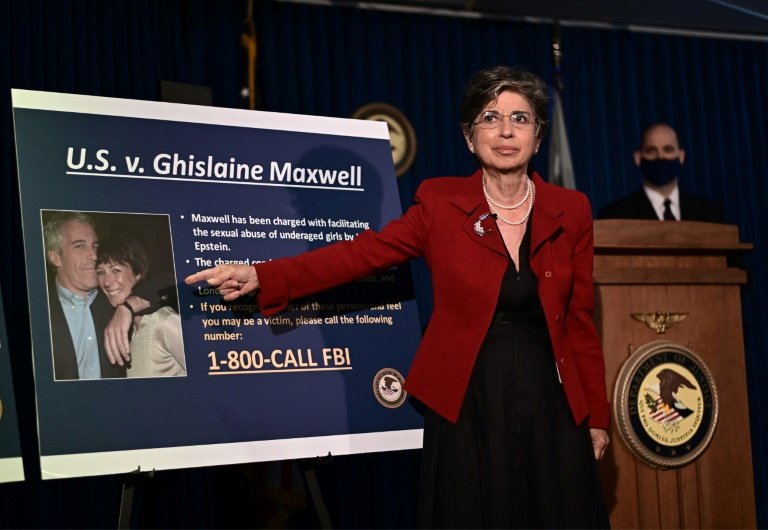 William Sweeney, from the FBI's New York office, said the agency had recently learnt that Maxwell had "slithered away to a gorgeous property in New Hampshire, continuing to live a life of privilege."

Maxwell is a long-time friend of Prince Andrew and is known to have introduced the British royal to Epstein.

US prosecutors want to speak to the prince about this relationship but say he is uncooperative. Andrew denies this.

"We would welcome Prince Andrew coming in to talk with us, we would like to have the benefit of his statement," Acting United States Attorney for the Southern District of New York Audrey Strauss said.

Andrew, 60, vehemently denies claims he had sex with a 17-year-old girl procured by Epstein.

Virginia Giuffre alleges she was trafficked for sex with Epstein's friends, and says she had sex with the prince at Maxwell's London home in 2001.

Queen Elizabeth II's second son was forced to step back from frontline royal duties following outrage over a BBC interview in which he defended his friendship with Epstein.

Epstein befriended countless celebrities over the years, including US President Donald Trump.

Dozens of women who say they were abused by Epstein have sued his estate. 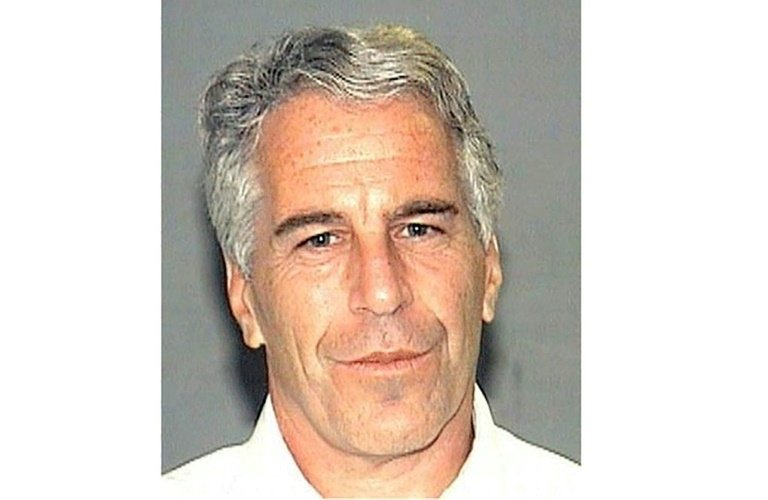 Jeffrey Epstein, who killed himself in a New York jail in 2019, was charged with trafficking minors for sex / © Palm Beach County Sheriff's Department/AFP/File

In March, Maxwell also sued the estate seeking compensation for legal fees and security costs incurred by her association with Epstein.

In the suit she said she "had no involvement in or knowledge of Epstein's alleged misconduct."

Epstein was convicted in Florida in 2008 of paying young girls for massages, but served just 13 months in jail under a secret plea deal struck with the then state prosecutor.

While his death was ruled a suicide, it has fueled conspiracy theories, most speculating he was murdered to stop him from revealing compromising information about wealthy acquaintances.