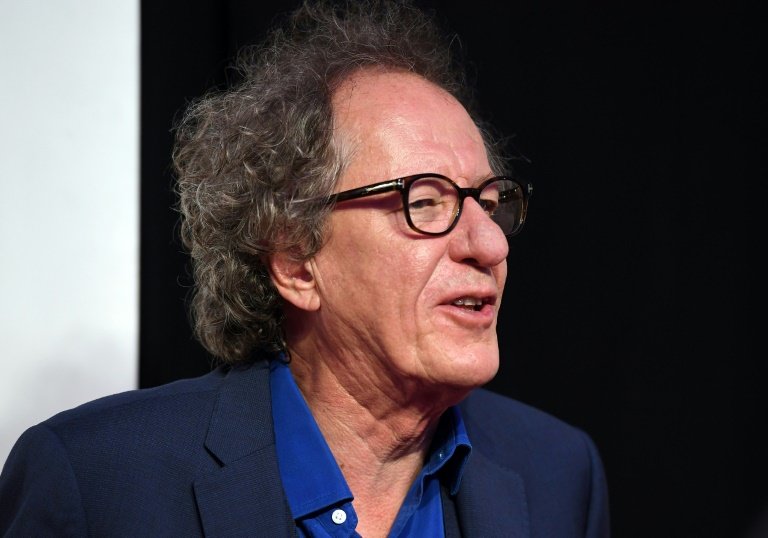 Hollywood star Geoffrey Rush won a record multimillion-dollar payout Thursday after an appeal by a Rupert Murdoch-owned newspaper against a defamation ruling was thrown out by an Australian court.

The Oscar-winner will receive US$2 million for lost earnings and compensation after a court rejected an appeal seeking reduced costs and a retrial of the case.

The decision -- against News Corp's Australian subsidiary Nationwide News -- is the latest twist in the ongoing legal battle between Rush and the Daily Telegraph, which accused him of inappropriate sexual behaviour toward female cast members.

In a front-page article published in 2017, the Daily Telegraph wrote that the Sydney Theatre Company received a complaint that Rush had inappropriately touched a female co-star during a staging of "King Lear".

A Sydney judge had described the content as a "recklessly irresponsible piece of sensationalist journalism".

Local media said the sum awarded to Rush was the largest ever paid to an individual in Australia, which has notoriously strict defamation laws.

Rush won the Best Actor Academy Award in 1997 for his role in "Shine" and is one of the few stars to have also won a Golden Globe, an Emmy and a Tony Award.