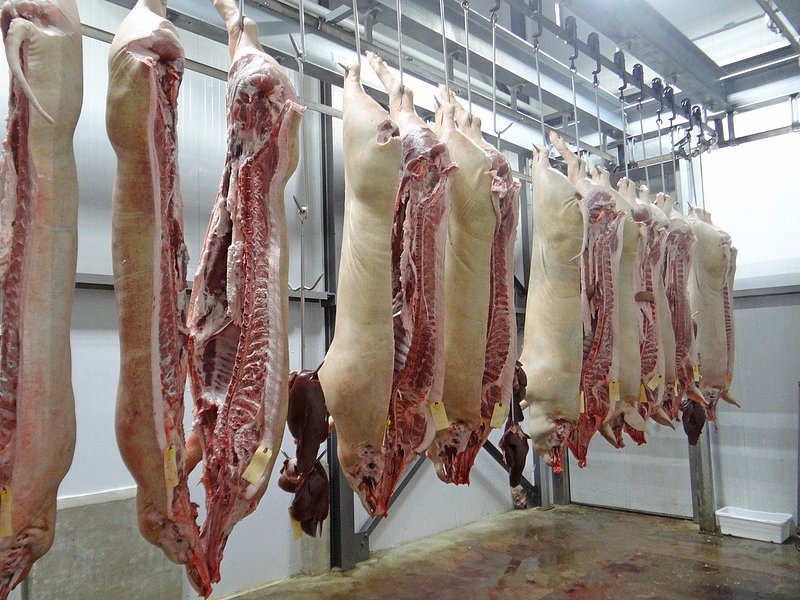 The large-scale testing operation was ordered by the Rheinland-Pfalz state.

The employees of the 'meat hygiene office' at a huge slaughterhouse in the German town of Wittlich were the first to be tested, according to a spokesman of the district administration for Bernkastel-Wittlich.

Tuesday and Thursday of this week would see tests of about 600 employees being carried out.

In total there are 700 tests planned, standards controllers, drivers and cleaners are expected to be present at the Corona test station on Wednesday and Friday.

This action follows the massive coronavirus outbreak at a large meat plant in North Rhine-Westphalia.

Due to the breakout discovered there, the state government has ordered that all workers in a total of six meat processing plants across the Rheinland-Pfalz state are to be tested for the virus.

While there are no slaughterhouses in the same size as the one in North Rhine-Westphalia in the Pfalz region, precautionary action requires tests being carried out at two large and four smaller plants.

*this report was taken from a report first published on Lokalo.de