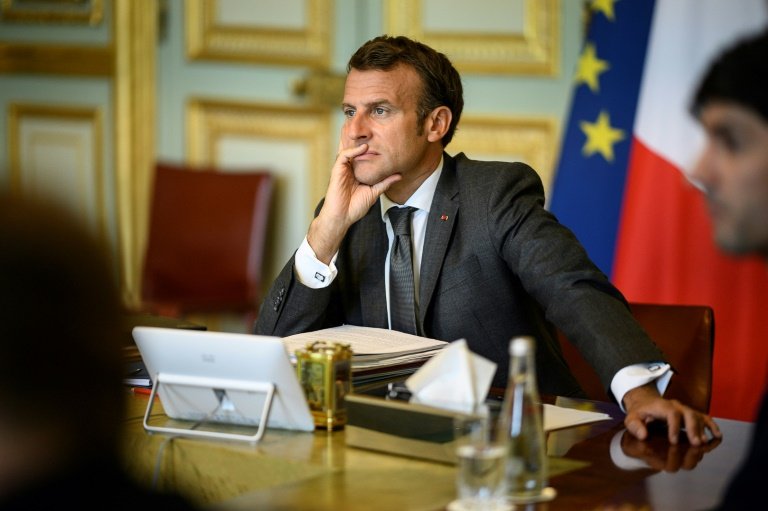 Emmanuel Macron's party is staring at defeat in municipal elections Sunday, dealing a blow to the French president's bid to chart a fresh course for the remaining two years of his term in the wake of the coronavirus crisis.

In cities and towns across France, his Republic on the Move (LREM) party is fighting a losing battle for town halls in the vote while the president's personal popularity has slipped again.

Despite its name, efforts by the LREM to build up grassroots support have gone nowhere in the three years since Macron swept into the top job with a pledge to end politics as usual.

The vast majority of its candidates failed to make it past the first round of voting last March, days before Macron announced a coronavirus lockdown only now being lifted.

Paris, Marseille and other key cities are widely expected to remain in Socialist or right-wing hands, forcing the centrists into conflicting alliances to obtain at least some local seats.

"The LREM still hasn't taken root locally, and is struggling to prove that it's a viable force," said Jean Garrigues, a political historian at the University of Orleans. 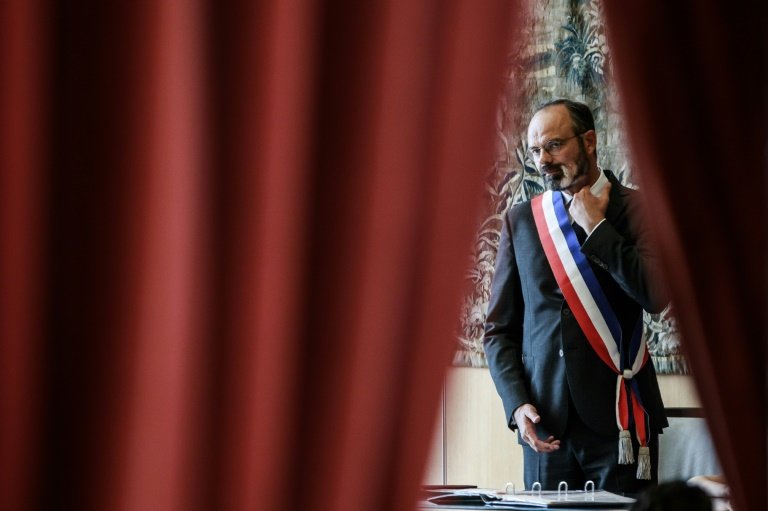 Even Prime Minister Edouard Philippe, whose popularity has soared on his perceived steady hand during the COVID-19 outbreak, faces a close fight to regain his mayor's seat in the port of Le Havre.

It may be no coincidence that Philippe has refused to become a card-carrying LREM member, after leaving the right-wing Republicains to become head of government.

A loss by Philippe would almost certainly force Macron into a broad reshuffle of his cabinet, and even if he wins at least some ministers are widely expected to be replaced soon.

Yet Macron appears barely concerned by the all-but-announced rout, analysts say, reflecting a disdain of party politics that could prove risky as he seeks to revive his reform drive.

"When you have a very vertical conception of power, basically a very personal one, you can imagine why he doesn't want to have a party that weighs him down," said Chloe Morin, a political scientist at the Fondation Jean-Jaures think-tank.

The go-it-alone approach proved its limits, however, with the unexpectedly fierce "yellow vest" rebellion of 2018-19, which saw furious protesters accuse the former investment banker of being cut off from the day-to-day struggles of millions. 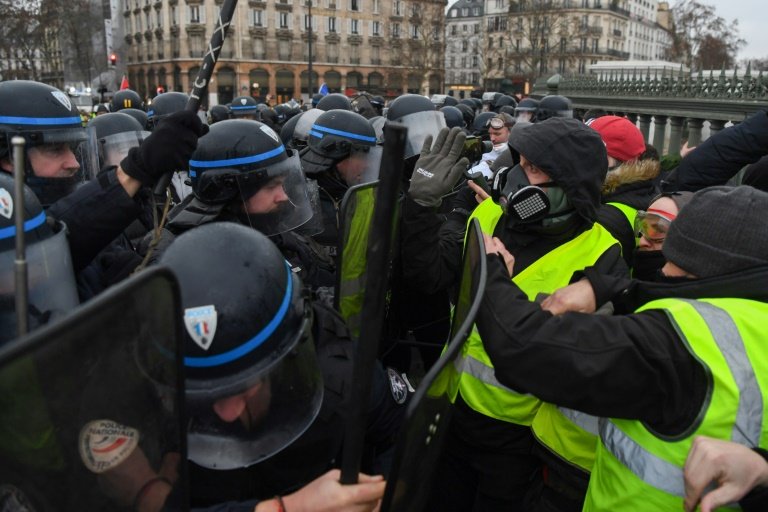 More recently, a decision to push through a hotly contested pension reform by decree, overriding opposition from unions and even from lawmakers in his own party, has further depleted his political capital.

"This vision that parties aren't good for anything, or that unions can be bypassed, is dangerous because that's how you end up with the yellow vests," Morin said.

Adding to Macron's headaches, several LREM lawmakers have defected in recent weeks, depriving him of an outright majority in the National Assembly.

An electoral debacle on Sunday could prompt others to abandon ship, providing grist for opponents hoping to position themselves as compelling rivals for the 2022 presidential contest.

Macron also risks seeing another record-high abstention rate after just 45 percent of voters turned out for the first round.

The president refused to postpone that vote even though the government had banned mass gatherings and closed all schools -- which often serve as polling stations -- just days before.

Whatever the outcome, analysts expect Macron will move quickly to try to shift the narrative, urging unity in the face of France's daunting coronavirus challenges.

His office has already said a "first response" will be announced on June 29, the day after the vote, to dozens of proposals tabled last week by his Citizens' Council on Climate.

The grouping was formed in response to demands for more "direct democracy" in the wake of the yellow vest protests, and calls have emerged for Macron to hold a referendum on the proposals.

The measures could be incorporated into Macron's call to rethink France's economy as the state tries to limit the fallout from a recession that is expected to see a wave of business closures and layoffs over the coming months.

"Expectations are running very high, so the chances that people could be disappointed are high as well," Garrigues said.