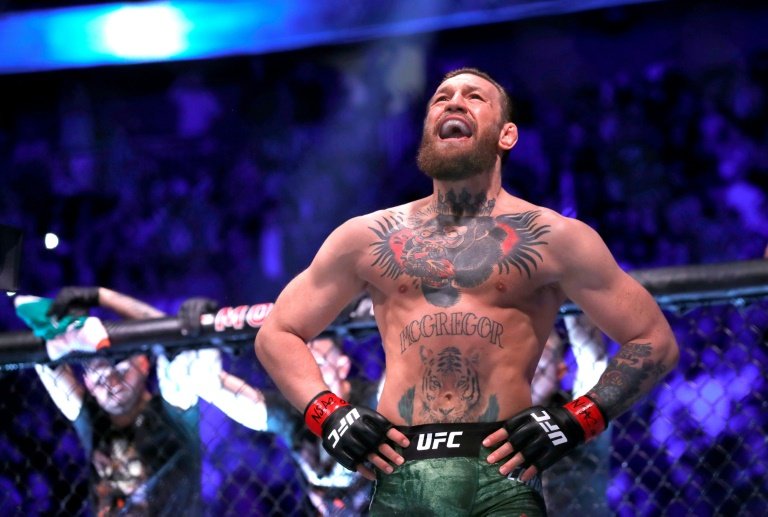 The two-division Ultimate Fighting Championship (UFC) World Champion said his fighting days were over in a Twitter message posted on his verified account, alongside a picture of the Irishman with his mother, Margaret.

"Hey guys I've decided to retire from fighting. Thank you all for the amazing memories! What a ride it's been!" he wrote.

"Here is a picture of myself and my mother in Las Vegas post one of my World title wins! Pick the home of your dreams Mags I love you! Whatever you desire it's yours."

The controversial fighter, nicknamed "The Notorious", previously announced his retirement from the sport in March last year after being battered into submission by arch-rival Khabib Nurmagomedov in October 2018.

In April 2016 he also said he was retiring with a now-famous tweet: "I have decided to retire young. Thanks for the cheese. Catch ya's later."

His last appearance in the octagon was in January after a 15 month-absence when he knocked out American Donald "Cowboy" Cerrone in a ruthless 40-second destruction in Las Vegas.

The 31-year-old, an icon of the UFC, is no stranger to controversy and hit the headlines last year for an attack on an older man in a Dublin bar that was captured in a viral video.

McGregor, one of the most popular fighters in MMA history, has a record of 22-4 and was the first UFC fighter to hold two championship belts at the same time.

He achieved that feat in 2016 when he stopped Eddie Alvarez in a lightweight title fight, adding it to his featherweight title. 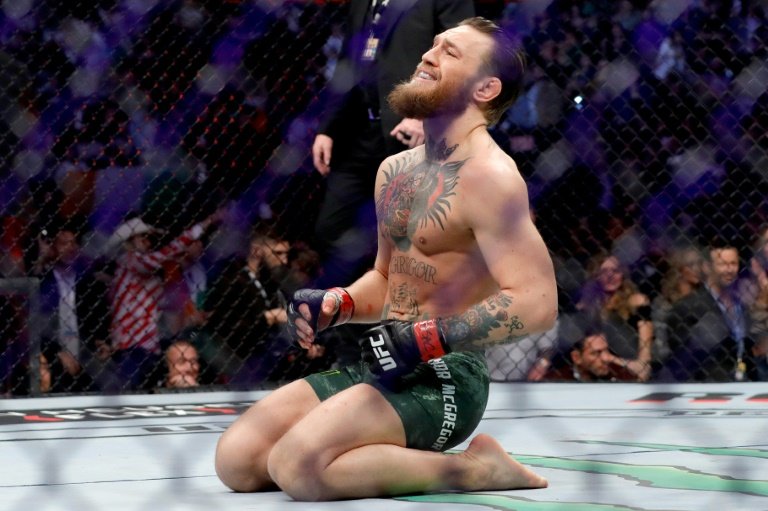 The colourful Irishman announced his retirement in March last year, but returned to the ring less than a year later / © GETTY IMAGES NORTH AMERICA/AFP/File

That triumph was followed by a loss to boxing great Floyd Mayweather in a cross-combat superfight in 2017, his loss to Nurmagomedov, announcements of retirements and returns to fighting.

"If Conor McGregor feels he wants to retire, you know my feelings about retirement, you should absolutely do it," White said at the post-event press conference.

"I love Conor. There's a handful of people that have made this really fun for me, and he's one of them."