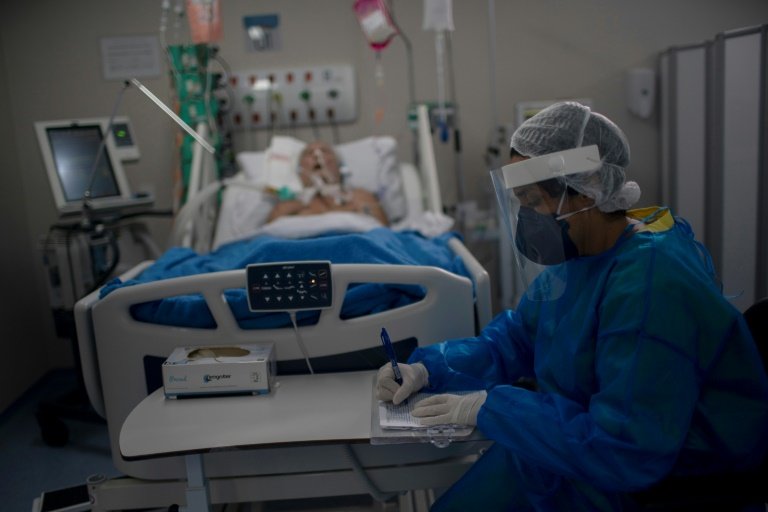 Brazil now has the world's third-highest death toll from the virus, but President Jair Bolsonaro has threatened to leave the World Health Organization (WHO) over "ideological bias" / © AFP

The global death toll from the coronavirus neared 400,000 on Sunday with fatalities accelerating in Latin America, as oil-producing countries agreed to extend output cuts to offset a collapse in prices caused by the pandemic.

Brazil now has the world's third-highest death toll from the virus, but President Jair Bolsonaro has threatened to leave the World Health Organization (WHO) over "ideological bias", following the example of the United States.

He is among those arguing that the economic damage lockdowns are causing is worse than the virus itself -- and the oil industry has been hit particularly hard.

OPEC agreed on Saturday to extend an April deal to cut production through July, aiming to foster a recovery in oil prices after they were pummelled by slumps in demand caused by virus restrictions.

Governments are also increasingly focused on repairing the economic damage, and even hard-hit European countries are now opening their borders and allowing people to return to work.

China reported a plunge in foreign trade on the back of subdued consumer demand and weakness in key overseas markets. 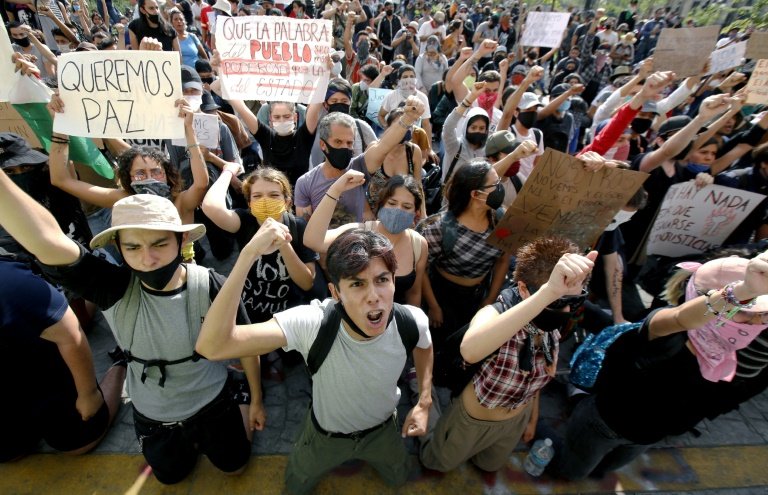 Analysts say a deeper downturn in exports is looming for the world's manufacturing powerhouse, where the virus first emerged late last year.

Factories in India are also struggling to restart because of labour shortages, as the country slowly emerges from a strict nationwide lockdown that sent millions of migrant labourers back to their far-flung home villages.

The worst health crisis in more than a century has infected nearly 6.9 million globally and forced tens of millions out of work just in the United States, the world's hardest-hit nation.

But President Donald Trump said his country was bouncing back. 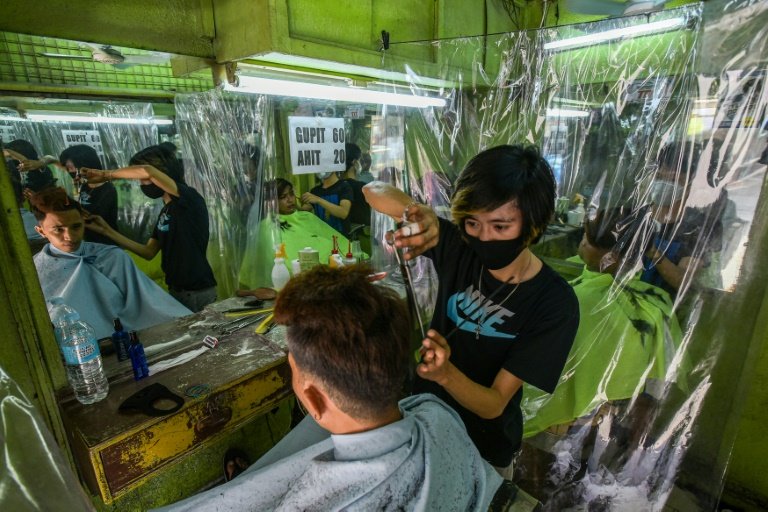 Barber shops re-opened in the Philippines, but with heightened hygiene and safety precautions in place / © AFP

"We had the greatest economy in the history of the world. And that strength let us get through this horrible pandemic, largely through, I think we're doing really well," he told reporters.

As the country reels from a second weekend of massive protests against racism and police brutality, Trump -- facing re-election in November -- reiterated his calls to further ease stay-at-home measures.

It followed surprisingly upbeat employment numbers that showed the country gained 2.5 million jobs in May.

In Europe, badly-hit countries slowly continued on a path toward a post-pandemic normal, also seeking to revive key tourist sectors in time for the summer. 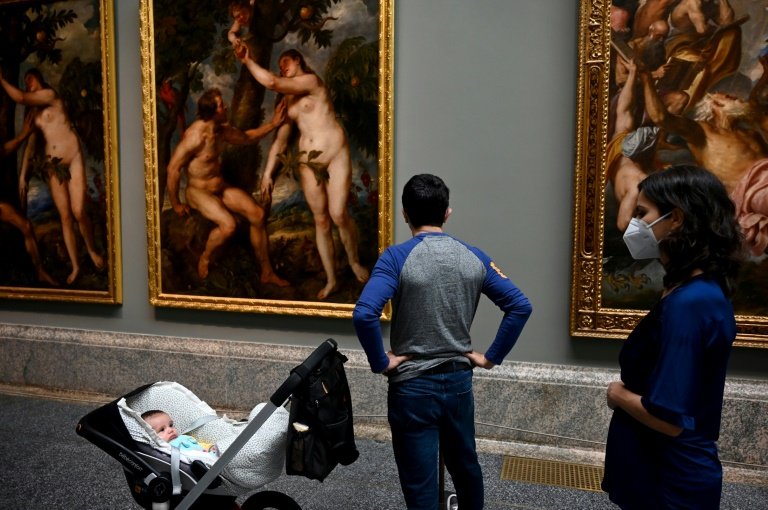 The European Union said it could re-open borders to travellers from outside the region in early July, after some countries within the bloc re-opened to European visitors.

In France, the Palace of Versailles re-opened without the US and Chinese tourists that usually make up a third of its visitors.

The country also marked the anniversary of the 1944 D-Day landings with a fraction of the big crowds seen in previous years, owing to strict social distancing restrictions.

Elsewhere, the golf's Asian Tour became the latest international body to announce plans for a restart, after the pandemic threw the world sports calendar into disarray.

Play is expected to resume in September, although organisers said lingering flight restrictions may force competitors to travel without support staff.

Signs that life was beginning a return to normal in Europe and Asia were tempered by the bleak numbers streaming in from Latin America.

Brazil's death toll passed 35,000 as Bolsonaro echoed criticism of the WHO by Trump, who has said the US will defund the organisation because it is too close to China.

"The United States left the WHO, and we're studying that, in the future. Either the WHO works without ideological bias, or we leave, too," the far-right leader told journalists.

Tolls are also rising sharply in Mexico, Peru and Ecuador, while in Chile, deaths have risen by more than 50 percent in the past week.