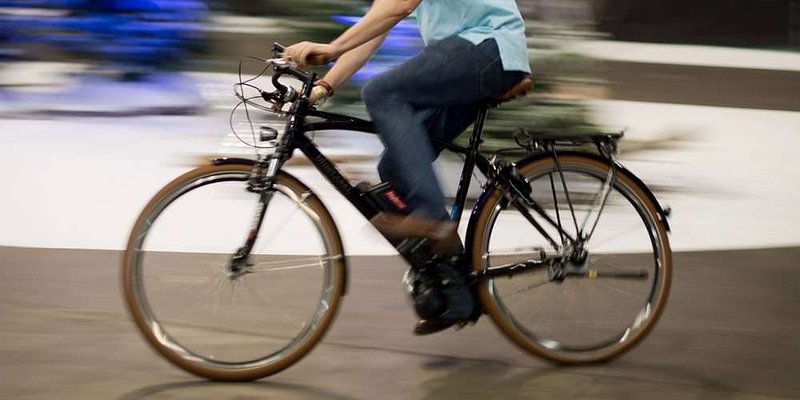 A Luxembourgish man who tracked his stolen electric bike using a beacon helped police to locate a surprise stash of drugs and cash in Thil, France.

Last week, a Luxembourgish cyclist had his electric bike stolen, worth around €2,000.

The Républicain Lorrain reported that the cyclist was able to locate his bike using a tracker, which led him to a van parked in Thil, a municipality close to the France-Luxembourg border.

The man went on to contact the Mont-Saint-Martin police, who set up a discreet surveillance operation close to the vehicle in question on Thursday night. Officers stopped two men approaching the van between 1 and 2am on Friday morning, one of whom was a 46-year-old Villerupt resident.

The latter claimed he had discovered the van's contents on a public road. When police searched the van, they found three electric bikes, including the one stolen from the Luxembourgish cyclist, as well as a veritable hoard of drugs. The Républicain Lorrain reported that officers confiscated 830 grams of cannabis, 450 grams of heroine, 40 gram of cocaine, 70 grams of cocaine resin and €4,400 in cash. The van's owner said the drugs were for personal use.

He has since been placed in pre-trial detention and will face charges of theft and drug trafficking.