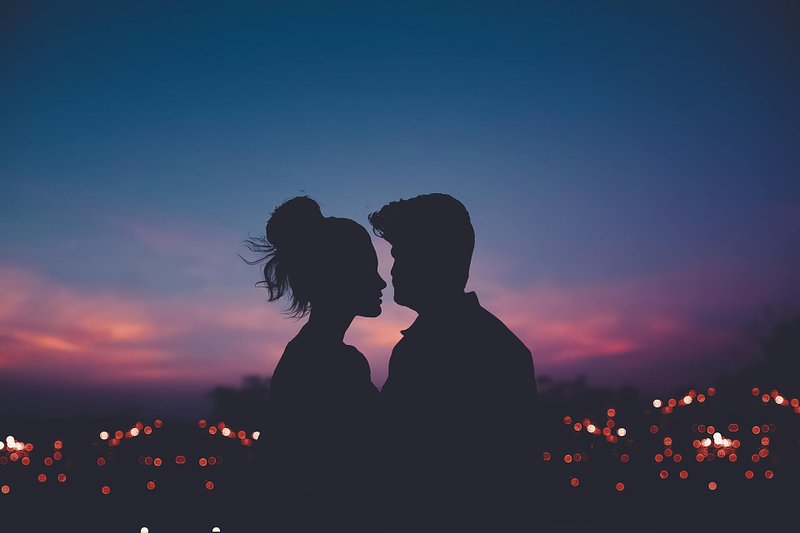 Residents of the United Kingdom are now legally forbidden from meeting people from different households in private settings.

The document reads: 'no person may participate in a gathering which takes place in a public or private place indoors, and consists of two or more persons.'

Just in case anyone was in any doubt, it goes on to define a gathering as 'when two or more people are present together in the same place in order to engage in any form of social interaction with each other, or to undertake any other activity with each other'.

No such regulation of private places had been included in earlier forms of the bill, which had simply called for people to stay at home unless absolutely necessary.

The new legislation has caused a furore in the UK, with #sexban trending on Twitter, although one junior minister admitted it was unenforceable.

Public reaction, meanwhile, centred around the question of whether British Prime Minister, a known philanderer, would be able to keep to the new rules.

There is not a chance in the world that Boris will allow sex with someone outside your household to become illegal. It’s one of his favourite things to do. #sexban pic.twitter.com/qX7V58x5Fh