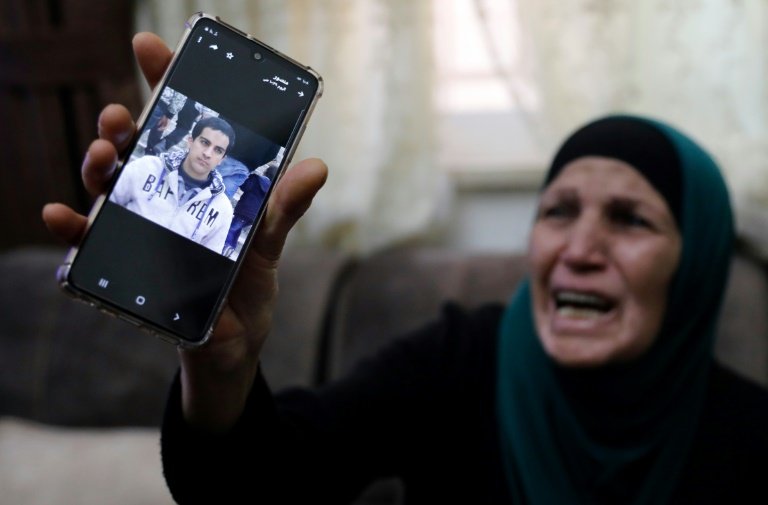 Israeli police in annexed east Jerusalem on Saturday shot dead a disabled Palestinian they mistakenly thought was armed with a pistol, prompting furious condemnation from the Palestinians.

The incident happened in the alleys of the walled Old City near Lions' Gate, an access point mainly used by Palestinians.

"Police units on patrol there spotted a suspect with a suspicious object that looked like a pistol," an Israeli police statement said.

"They called upon him to stop and began to chase after him on foot. During the chase, officers also opened fire at the suspect, who was neutralised.

"No weapon was found at the scene after the area was searched," the statement said. 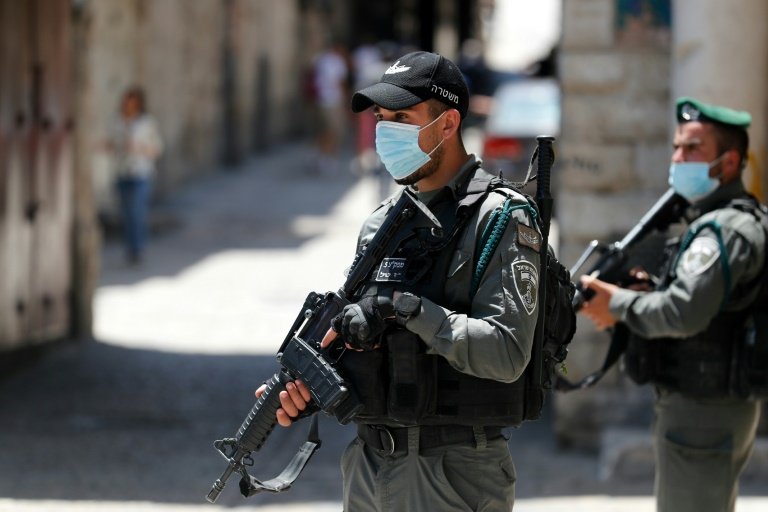 Israeli security forces patrol the area after the shooting / © AFP

It said it held Israeli Prime Minister Benjamin Netanyahu fully responsible for the "execution of a young disabled man".

The Palestinian leadership demanded that whoever killed the man be brought before the International Criminal Court.

The killing is a "crime that will be met with impunity unless the world stops treating Israel as a state above the law," he said.

Erekat added the hashtags #PalestineWillBeFree and #ICantBreath -- a reference to African-American man George Floyd whose death while a policeman kneeled on his neck has sparked riots in the United States.

Hamas, the Islamist movement that controls the Gaza Strip, said the killing of the young Palestinian man in Jerusalem would "fuel our people's revolution which will not stop until the occupier leaves all Palestinian territory."

It warned of a new Palestinian intifada, or uprising.

Israeli police spokesman Micky Rosenfeld said an investigation had been opened into the circumstances surrounding the man's death. 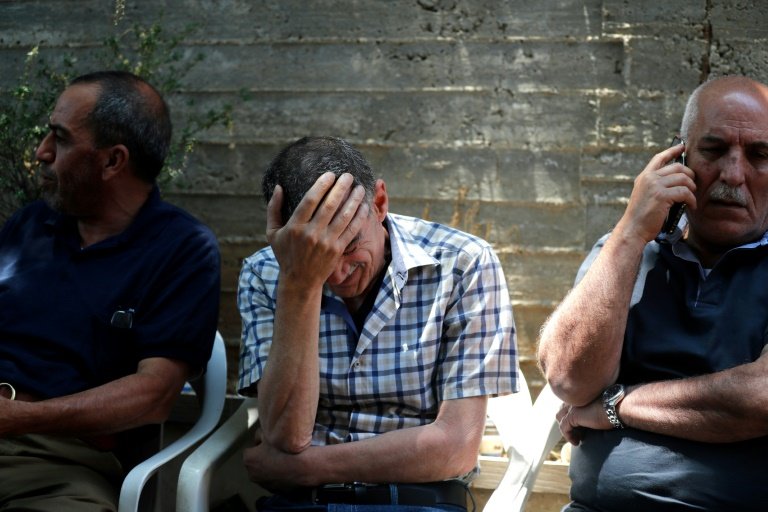 There has been an uptick in violence in east Jerusalem and the occupied West Bank in recent days, although it has yet to reach the levels of 2015-2016 when Israeli security forces struggled to stop a wave of so-called lone wolf attacks unconnected to any established militant group.

On Friday, a Palestinian man tried to ram a car into Israeli soldiers north of the West Bank city of Ramallah before being shot dead by troops, the army said.

On Monday, Israeli police shot and wounded a man who attempted to stab an officer in east Jerusalem, the police said.

There have been fears that Israeli plans to take advantage of a controversial green light from US President Donald Trump to annex swathes of the West Bank could stoke further violence.