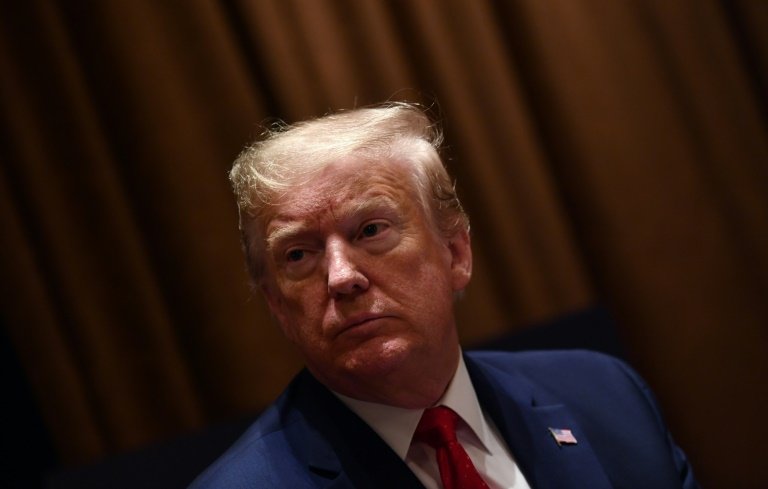 Trump said Thursday that Moscow was not fully adhering to the Open Skies pact, which lets its nearly three-dozen signatory nations carry out short-notice flights over another's territory to monitor potential military operations.

The accord was designed to increase transparency and raise confidence between world powers, and advocates say Washington's exit could pose a security threat for Europe.

"We regret the announcement by the United States of its plan to pull out of the Open Skies treaty, even though we share the concerns about how the accord is being carried out by the Russian Federation," the countries said in a joint statement issued by France's foreign ministry.

"This treaty remains functional and useful."

The US accuses Russia of blocking flights from over certain sites and of not allowing surveys of military exercises, which are normally allowed under Open Skies.

NATO ambassadors are meeting Friday to discuss the US withdrawal, due to take effect in six months' time.

"The Open Skies treaty is a crucial element in the framework for reinforcing trust that has been created in the past decades, aimed at increasing transparency and security for the euro-Atlantic zone," it said.

The European nations said they would work to resolve "outstanding questions" with Moscow, including "unjustified restrictions" imposed on flights over Kaliningrad, a Russian exclave bordered by Poland and Lithuania.

"We continue to urge Russia to lift these restrictions and pursue the dialogue with all parties" to the treaty, they said.