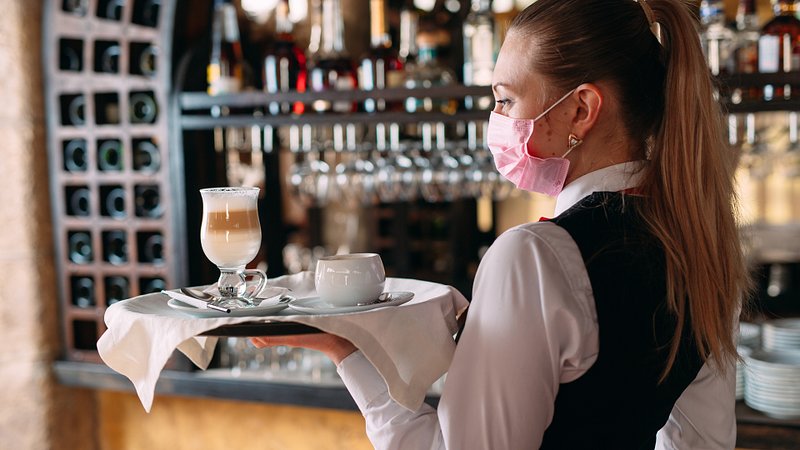 German authorities said Friday that seven people seem to have been infected with coronavirus at a restaurant in Leer, Lower Saxony.

The local government in Leer said that the cases were reported between Tuesday and Friday, various German media reported. The patients are believed to have contracted the virus at a restaurant in Leer in northwestern Germany in what would be the first such case since the government reopened restaurants earlier in May.

According to NDR, the restaurant in question had reopened after being closed for one year. 40 people attended the reopening. A total of 50 people had to be quarantined after the contact tracing procedure was concluded.

It remains unclear if and how many customers were already infected before heading to the restaurant. A spokesperson of the Ministry of Health explained that further test results are still pending.

The restaurant owner stressed that all hygiene and safety guidelines had been respected. He argued that restaurant staff wore face masks and kept physical distance from the customers. He reportedly left the kitchen after the meal to greet his customers and sit down at a table with them. He also tested positive for the virus, he explained on his Facebook page.

The Leer region had not recorded new infections in over a week.