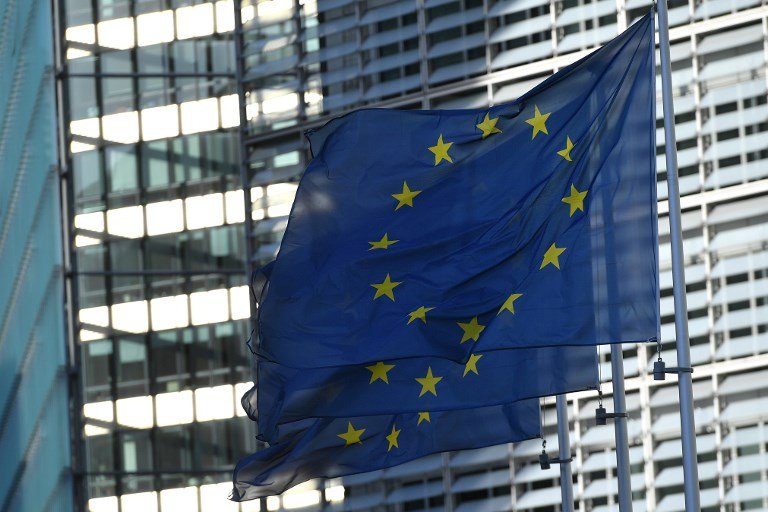 Central European countries including Austria, the Czech Republic, Germany, Hungary and Slovakia could open their borders to each other as of mid-June, officials said after holding two video-conferences Tuesday.

Germany has a relatively low fatality rate from the novel coronavirus which has closed borders across the continent, while the other four countries are among the EU's champions in battling its spread.

"We think we could create a mini-Schengen allowing people to travel without border checks, tests or subsequent quarantine in mid-June," Czech Foreign Minister Tomas Petricek said after talking to his Austrian and Slovak counterparts.

Austria and Germany have already announced they would open their border to each other on June 15.

"If they do that..., it would be nice to open the borders with Germany, Austria, Hungary and hopefully also Slovakia on June 15," said Czech Prime Minister Andrej Babis.

Babis met his counterparts from Hungary, Poland and Slovakia as well as German Chancellor Angela Merkel via video.

Joachim Herrmann, the interior minister of Germany's Bavaria state, said Tuesday no decision had been made yet and that everything depended on the virus spread in the days to come.

All five countries have recently eased restrictive measures taken to fight the virus and are members of the 26-nation Schengen open border zone.

Petricek agreed further talks would be necessary, adding that Slovakia -- which has the fewest COVID-19-related deaths per capita in Europe -- was rather cautious about reopening its borders.

On Monday, Slovakia said it would allow its citizens to travel to eight select countries for 24 hours as of May 21 without having to submit a negative virus test or go into quarantine.

Petricek said he would like to add Poland to the group in the second half of June.

"The Polish prime minister says the situation there doesn't allow them to think about it now," said Babis.