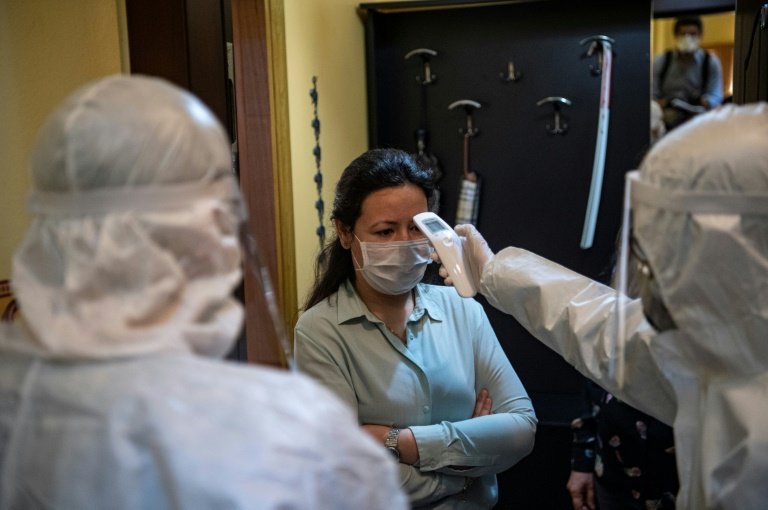 A health officer checks the temperature of an Istanbul resident. Nearly 6,000 teams of "tracers" track potential cases of the novel coronavirus 24 hours a day / © AFP

In full protective gear, two doctors climb the stairs four at a time. Their first task of the day: to test a woman who has had contact with a coronavirus patient in Istanbul.

Visibly perturbed by the appearance of men in white bodysuits on her landing, the resident in the populous Fatih district answers their questions before she is tested.

She will get her results the next day.

In Turkey, nearly 6,000 teams of "tracers" -- all health professionals -- track potential COVID-19 cases 24 hours a day by identifying and following up with people who have had contact with patients.

By helping find new cases who are then quickly isolated and treated, the Turkish government says tracing has helped to contain the outbreak and limit the number of deaths.

Even if some observers have questioned the reliability of official figures, Turkey's death toll seems relatively low given the number of infections -- with 3,641 fatalities recorded and more than 133,700 cases, according to data released Thursday. 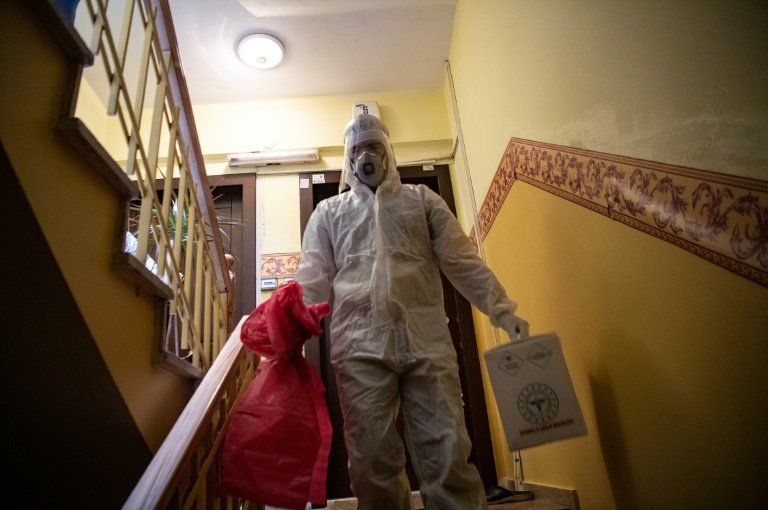 Health Minister Fahrettin Koca said on Monday he believed tracing was "at the heart of (Turkey's) success" in the fight against the disease.

Each tracing process identifies an average of 4.5 people who have been in contact with a patient, according to Koca.

When a COVID-19 patient is identified, "we try to retrace their journey in the last 48 hours before the appearance of the first symptoms until the moment when they are tested positive" for the virus, she told AFP.

For this, the doctors go to the patients' bedside or home with a list of questions: where did they go? Who did they speak to? Were they wearing a mask?

They then compile a list of potentially contaminated people whom they ask to self-isolate for 14 days. 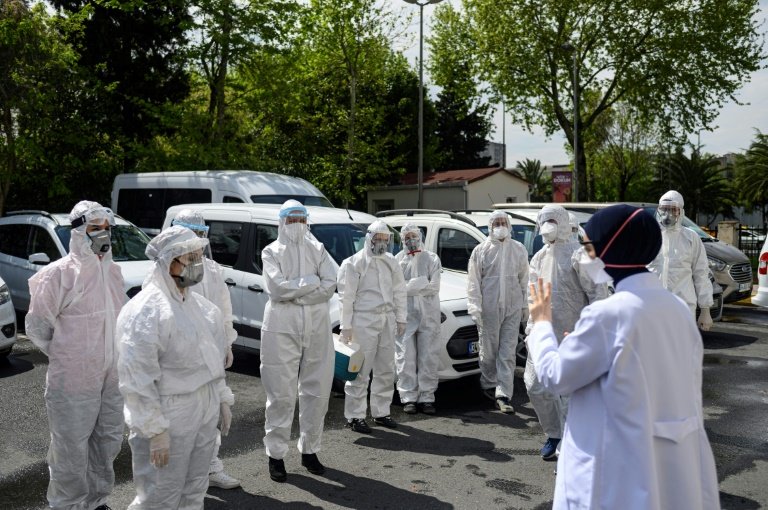 If the person has symptoms or develops them during their confinement, they are tested.

This is exactly what happened in Fatih where the doctors have just intervened: the woman they visited complained of fatigue and migraines.

Once the doctors leave the building, they remove their protective equipment and throw it into a large rubbish bag.

One of them carries a box containing the sample that will be sent to the laboratory during the day.

If the test is positive, the woman "will appear as a confirmed case in our file, which will lead to a new tracing process", said one of the tracers, Mustafa Sever, a GP.

The tracers' role will also be crucial to avoid a second wave of contagion as Turkey prepares to loosen restrictive measures, including reopening shopping centres and hairdressers from Monday.

Unlike in some other countries where tracing has led to debates over confidentiality and how the data is used, Turkey began this route to tackling the pandemic from the start. 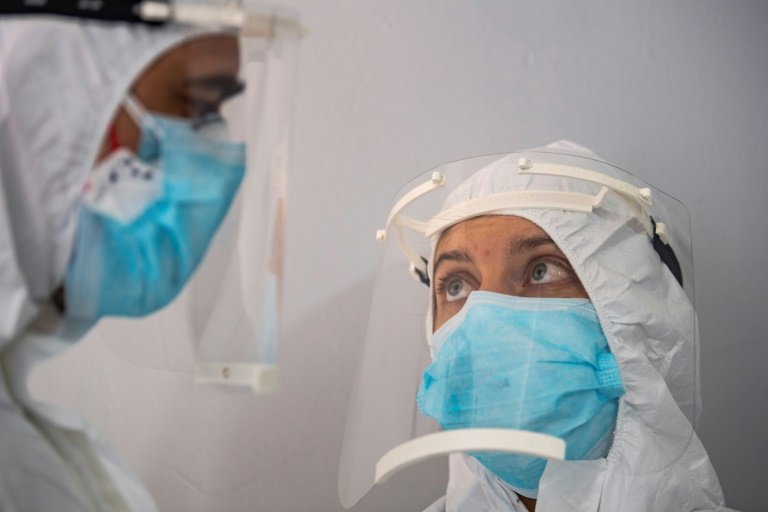 Aslan said only the health workers in charge of tracking potential coronavirus cases have access to the data collected.

Tracing is not new in Turkey -- Sever said he had carried out similar "investigations" during measles epidemics in Istanbul.

The tracers also rely on family doctors who regularly call their patients to enquire about their health and ensure they are respecting lockdown measures.

In addition to their tracing efforts, they also provide advice on how to avoid infecting others and reassure people they visit.

"When we go to people's homes, they see that someone is taking care of them, that they are not neglected," said Sever.

"If they are worried, we speak a little with them to reassure them."