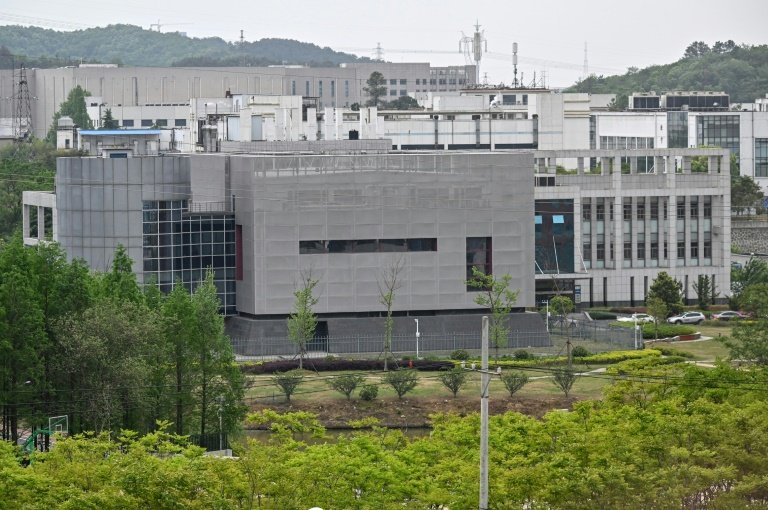 The existence of the lab has fuelled conspiracy theories that the germ spread from the Wuhan Institute of Virology.

US Secretary of State Mike Pompeo said Sunday that there was "enormous evidence" that the coronavirus pandemic originated in a laboratory in Wuhan, China.

"There is enormous evidence that this is where it began," he said on ABC's "This Week."

But while highly critical of China's handling of the matter, Pompeo declined to say whether he thought the virus had been intentionally released.

President Donald Trump has been increasingly critical of China's role in the pandemic, which has infected nearly 3.5 million people and killed more than 240,000 around the world.

News reports say Trump has tasked US spies to find out more about the origins of the virus, at first blamed on a Wuhan market selling exotic animals like bats, but now thought possibly to be from a virus research laboratory nearby.

Pompeo, a former director of the Central Intelligence Agency, told ABC that he agreed with a statement Thursday from the US intelligence community in which it concurred "with the wide scientific consensus that the COVID-19 virus was not man-made or genetically modified."

But he went further than Trump, in citing "significant" and "enormous" evidence that the virus originated in a Wuhan laboratory.

"I think the whole world can see now, remember, China has a history of infecting the world and running substandard laboratories," Pompeo said.

He said early Chinese efforts to downplay the coronavirus amounted to "a classic Communist disinformation effort. That created enormous risk."